Of loving food and life

DECCAN CHRONICLE. | CHRISTOPHER ISAAC
Published Feb 8, 2017, 12:19 am IST
Updated Feb 8, 2017, 7:06 am IST
Recently in Hyderabad for an event, Padma Lakshmi spoke about her multi-cultural identity, struggles in life and much more.

Food critic, author, model and television host Padma Lakshmi was in Hyderabad on Monday as part of her promotional book tour, at an event organised by the US Consulate General and FICCI Flo. While the event itself began about half an hour late, Padma made up for it as the evening progressed, as she got into a conversation on stage with city-based fashion designer Shilpa Reddy. Opening up first about her multi-cultural identity, having being born in Chennai and brought up in the US and India, Padma said that she never really felt like she had the chance to fully experience both cultures. 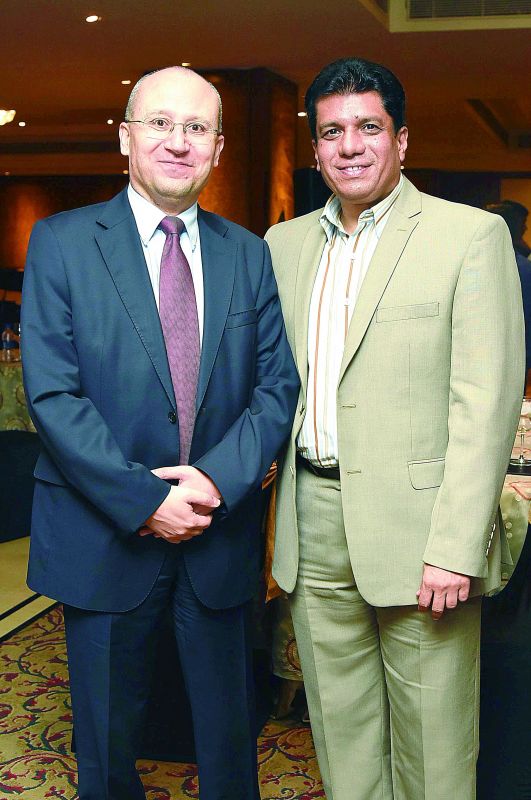 “Now I see the benefits of having one foot in each culture, but as a teenager you just want to fit in wherever you are. I did feel like I missed out on the pop culture or the shared history that Indians who grew up here had — I’ve no idea who the Bollywood stars are, the Bollywood music... I’m terrible at antakshari!” Padma joked. Padma also opened up about an incident she narrated in her memoir Love, Loss, and What We Ate, about the time she was sexually abused as a child by her former step-father. 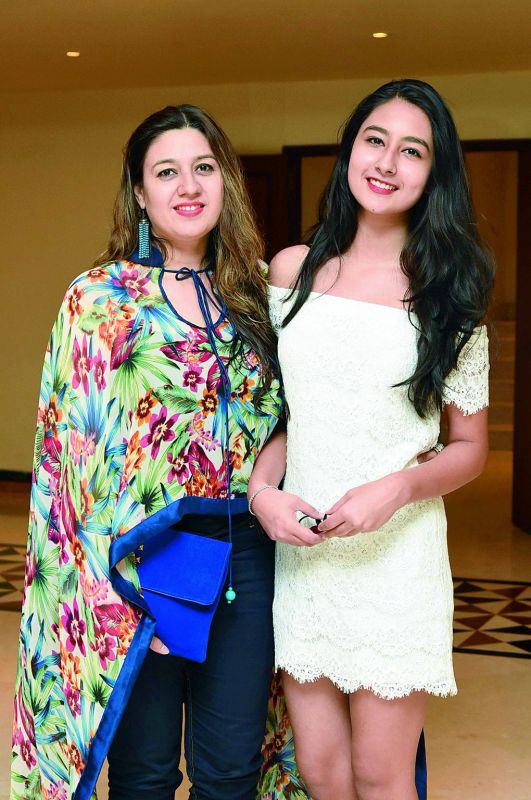 She said, “When you’re a child, the beauty of it is that you have no anxieties. That carefree state of life should be there as long as possible, so that we figure out who we are and learn to function in the world without the boundary of fear. And when something like that happens to you, it’s stolen from the child and it can never be given back.” Padma browsed through a number of instances in her life — from her struggle with endometriosis (a gynaecological disorder) to the time she first felt empowered (travelling alone at the age of 15) to even getting her thoughts on what people needed to do to further their career to travel more.

Taking a few questions from the crowd as well, Padma answered about what she thought was the most important trait one needed, and said, “Empathy. We all have conflicts with important people in our lives and I think if you try to put yourself in their shoes — it’s something I haven’t done quite as much in my life — you think about what the other person wants, and you understand what’s important to them, it will make them amenable to your own point of view.”