Halloween dressing with a flair

It’s not just about trick-or-treating, the real fun factor of Halloween is dressing up in the most imaginative, gory or funny costumes. If you are all set to go out and enjoy the festival and want to stand out amongst the rest of your buddies, here are some tips on how you can achieve the goal. 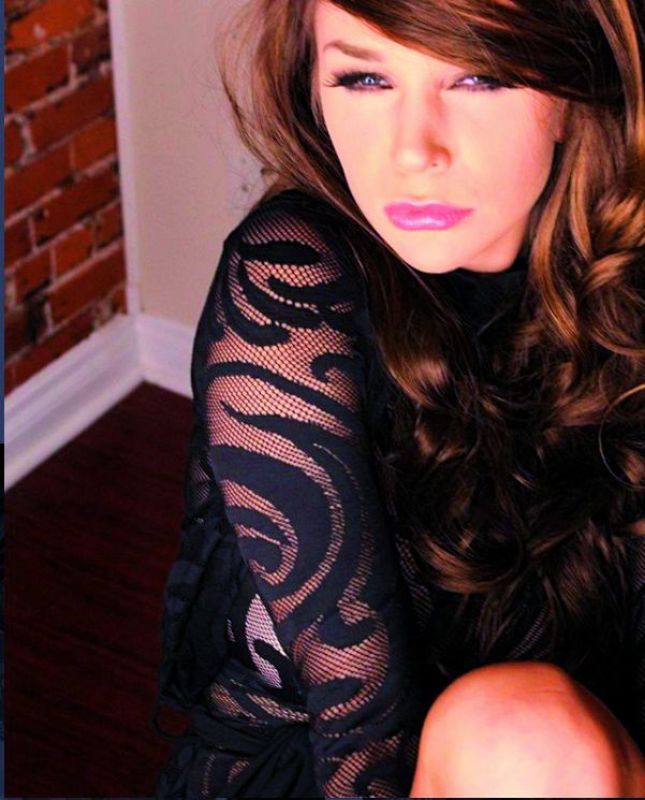 Designer Narresh Kukreja, who wore a pair of scrubs (sanitary clothing worn by doctors) to a party and topped it off with a liberal dose of blood, says that you should always plan your costumes with a group of friends. Talking about his selection, he explains, “Six of us friends decided to go dressed as a doctor, patients and nurses because the doctor in the group is an actual doctor.”

Narresh feels that this way there is a story behind your costumes and it adds the required theatrics along with making you stand out. Interestingly, they even had their Snapchat IDs painted on their scrubs for people at the party to scan them and check out their story.

A few years ago, when Jayalalithaa was enjoying one of her most powerful phases, Cherazad Pestonji, who owns the boutique Anahita, decided to dress up as the former Tamil Nadu chief minister and a couple of her friends became her party men for the night. “I got myself a sari, put on a cape, tied my hair in a bun and put a bindi on. When I looked at myself in the mirror, I was shocked after seeing how much I resembled the late politician,” says Cherazad. 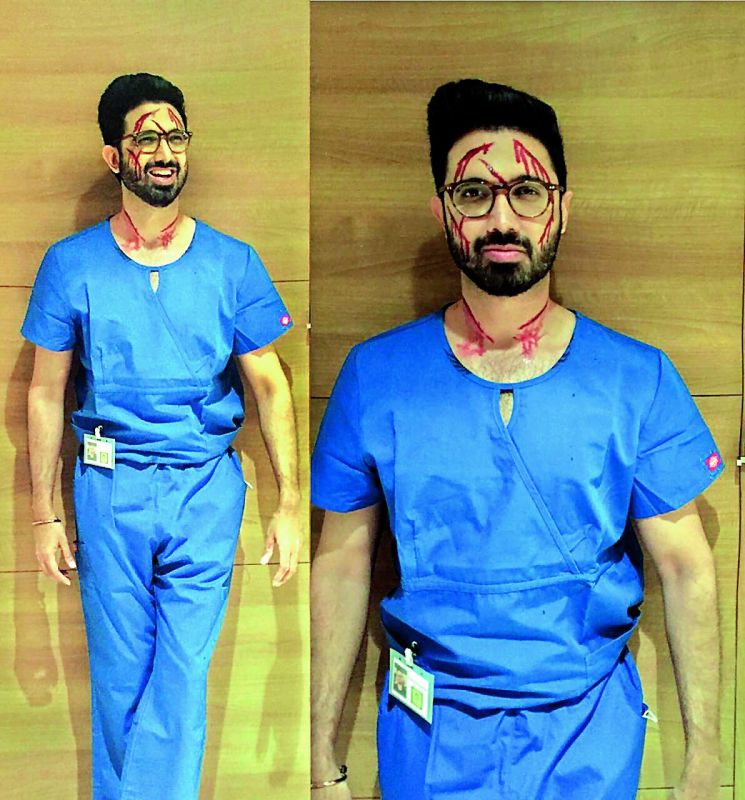 If political style statements are your thing, then check out what American reality TV star Courtney Stodden wore. She decided to turn herself into the US First Lady Melania Trump for the night. And the resemblance was such that you could actually mistake her for FLOTUS.

For designer Anand Bhushan, a great source of inspiration are the Club Kids, a group of New York City dance club personalities from the late 1980s who were known for their flamboyant behaviour and outrageous costumes. So, like every year, he will be dressing up as a Club Kid too.

Talking about his look, Anand says, “I do these outlandish, over-the-top costumes and go partying to clubs.”

But how easy is it to get your hands on clothes like these? “These outfits are a part of my runway collection and have been showcased before. So I’ll wear one of them.” Clearly, it helps being a designer or being friends with one!

Looking for some more inspiration? According to a list compiled by Pinterest and Lyst for this year, dressing up as Wonder Woman, Belle from Beauty and the Beast, characters from Game of Thrones or a Baywatch babe are some really cool looks.