Benares on the runway

For a show stopping entry it was the gorgeous Pooja Hegde, in a heavily embellished purple scalloped hem lehenga and dupatta, while the tasselled plunging neckline of the choli was visually stunning.

With a collection that aimed to capture creativity at its best, Jayanti Reddy’s “Benares and Beyond” collection, dazzled the audience with its exclusive fashion statements. Deriving its inspiration from the picturesque beauty of Benares, the designer used clothes as her canvas to showcase a striking line of ensembles.

With a kaleidoscope of ideas that were a feast for the eyes, fabrics like raw silks, Banarasi woven fabrics, were teamed with sheer organza and net, to add fluidity.

An ode to Peshwai 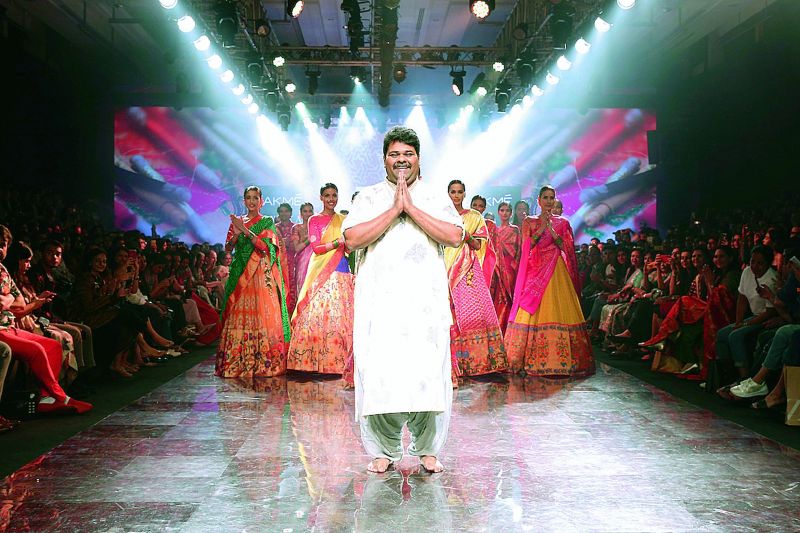 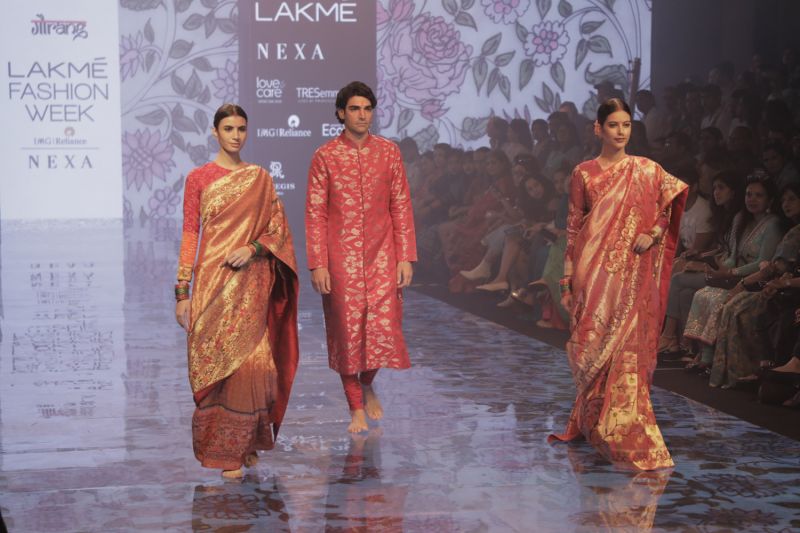