The business of fashion

Siaa: A couple of the designs that Jayanti will be showcasing at the Lakmé Fashion Week on April 1.

A career in fashion was never on the cards for Jayanti Reddy who was majoring in Business Administration and Marketing at Case Western Reserve University, Ohio in 2009. But today, she’s busy adding the final touches for her Lakmé Fashion Week debut. 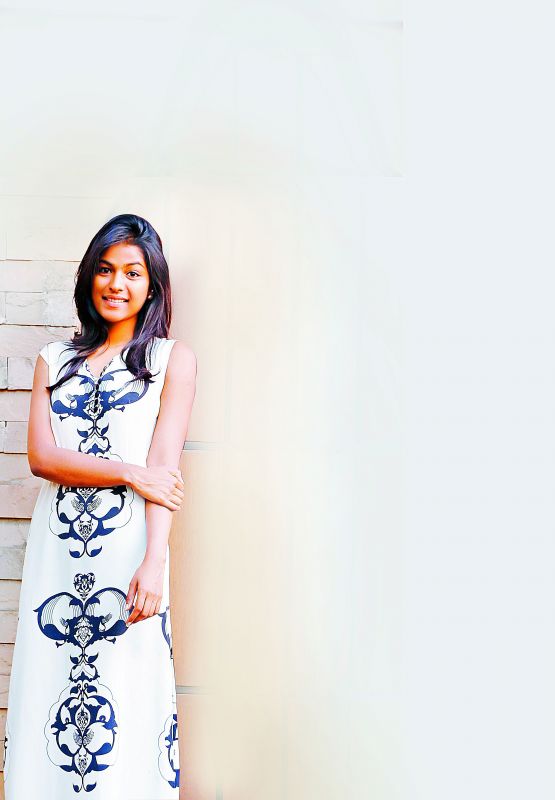 “When I came back to Hyderabad I worked with my father for a year and it was only after that, that I started designing,” says Jayanti, adding, “Although a career in fashion didn’t seem likely, I was always drawn to creativity even as a child. And when I realised I had great passion for clothes, I decided to enter the field of fashion.”

Three years and a few hundred designs later, Jayanti is gearing up for her first Lakmé Fashion Week. “The fashion week is a big deal and I am quite nervous, but it is also very exciting to be showcasing alongside many big names in the industry,” says Jayanti.

Her line for the fashion week, Siaa — Re-imagining the Past, comprises more than 12 looks that are an eclectic mix of bridal lehengas, drapy dresses, dhoti pants and even a sari with a cape blouse. “I’ve always created very Indo-Western looks, but recently I’ve also started doing bridal wear,” she says.

“‘Siaa’ is the modern name for Sita. This collection is inspired by the chic in the classic. It celebrates India’s vintage weaves and dyes as it crafts them for the modern eye. It evokes something that is timeless, Sita, but with a contemporary streak — Siaa,” she adds. Jayanti’s cousin, Anushree Reddy is quite famous for her designs as well. “We don’t discuss ideas as such, but she's the first one I will call up for any advice and she’ll be there,” says Jayanti. Ask her how she’s holding up just a week before the show and she says, “It’s been
crazy! Next time I’ll try not to procrastinate!”