Back in the reckoning!

Once an allegedly defunct brand, J.J. Valaya recently came back with a sparkling fashion show, with plans of an impressive retail space in the offing.

After 25 years, J. J. Valaya says he was “bored” of what he was seeing and of what he was doing as well. “A quick hiatus is a wonderfully honest companion. It made me realise even more how intense my love affair with couture was,” says the man who has spent many moons in the business of fashion.

However, according to the grapevine, Valaya, who courted royalty through his luxurious offerings, allegedly had serious financial problems and almost declared that he was unable to cope with the increasing loans and managing a business which was helped by his brother T.J., forcing him to close down all his operations and manufacturing facilities.

Now, nearly three years later, following investment by a silent partner, he has resurrected his brand that had almost vanished from an already attention-deficit public memory.  What’s more, Valaya is reportedly “outsourcing” most of his ensembles, which is a new way that businesses are looking to survive in a competitive world.

“In my time spent with Rohit Khosla in the late 80s, I fondly remember our conversations about fashion, India and its underplayed and unexplored creative riches. We spoke like excited children who were forever stumbling upon new treasures; the block printer in the gully, the rich textiles, the elegant ladies who were helping us all build an industry that did not exist in India by buying our (expensive) clothes, the handful of retailers who recognised the potential and created the first platforms for us to sell on,” recounts Valaya. While most people in the industry were left wondering at the reason behind the decay of this once fashion-forward brand that had launched the “Alika” jacket and was a pioneer in patenting designs, Valaya’s recent show “Tabriz” at Delhi’s most expensive location, The Imperial, left media pundits stunned by the extravagance. 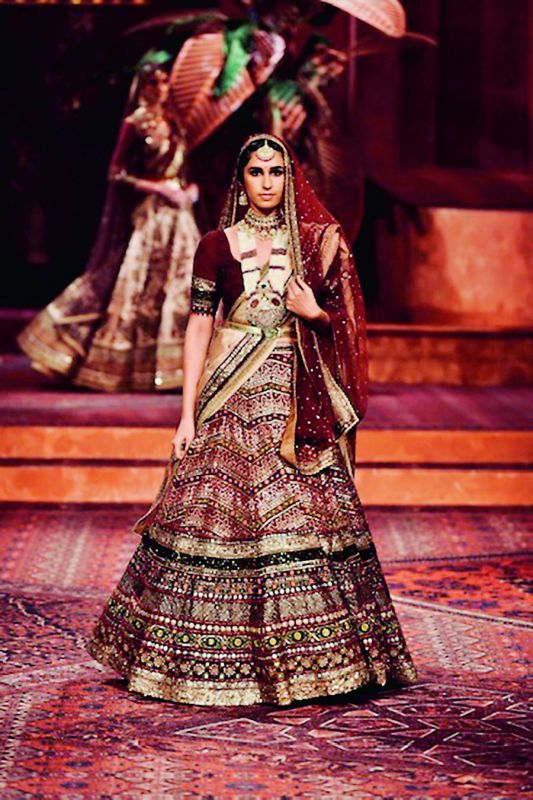 Interestingly, the designer is also planning to open a retail outlet in a new space, probably in Gurugram by this year end. In the meantime, he is spending lavishly on photoshoots in palaces to pay homage to the country’s rich heritage.

His coming out of oblivion has surprised many, but designer Pratima Pandey says that there are many factors that contribute to a brand’s demise. “Constantly changing markets, the threat of plagiarism, overdose of clothing brands and too many shows/exhibitions can make a dent in your business. I think there are always consumers seeking cheaper clothing and most buyers are confused. What leads to problems is consumer access to direct vendors and of course, we are now plagued with the use-and-throw culture that has destroyed our planet,” she explains. Pandey predicts that with severe recession, the economic downturn, a cap on luxury buying, and a close watch by IT sleuths, many more brands are inching their way to bankruptcy in the next few years in India.
Internationally too, many brands are facing the heat. Michael Kors was forced to file for Chapter 11 in 1990, but came back with a bang and he’s now a multi-billionaire after restructuring the company. 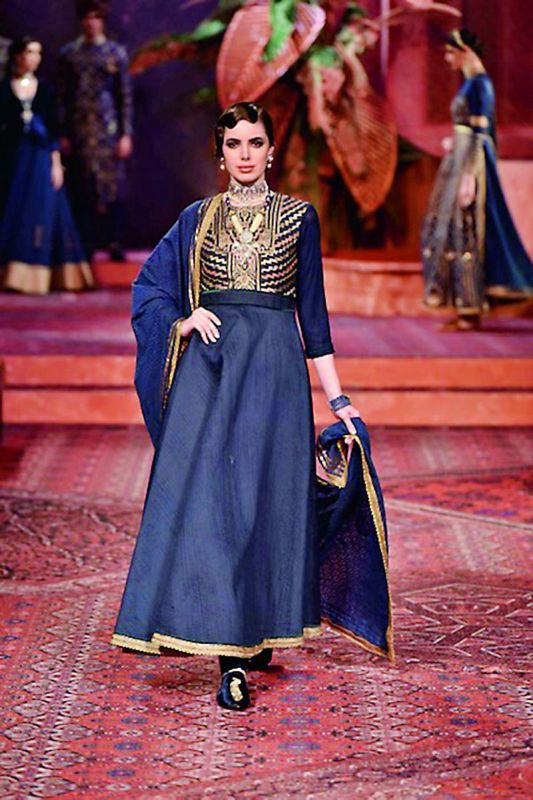 Balmain filed for bankruptcy in 2003 and was resurrected in 2005; French design house Christian Lacroix had filed for voluntary bankruptcy as well as New York-based designers Bibhu Mohapatra and Sonia Rykeil.

Retailers, who have closed all their stores during the last five years include American Apparel and Aeropostle in 2016 while it’s farewell to Forever 21 this year.

Textile revivalist Sonam Dubal says, “It’s hard to maintain as investors often change hands and to sustain long-term, one needs deep pockets. I often feel fashion is niche and has its own growth process, but the balance between creativity and business is a huge tussle. Compromise is hard for any artist and the more successful you are, the more you become a slave to the market.”