London: Ralph Lauren has collected an accolade from Prince Charles and it’s a doozy: Honorary Knight Commander of the Most Excellent Order of the British Empire for Services to Fashion. The designer was presented with the insignia, bestowed by Queen Elizabeth II, in a private ceremony Wednesday at Buckingham Palace. 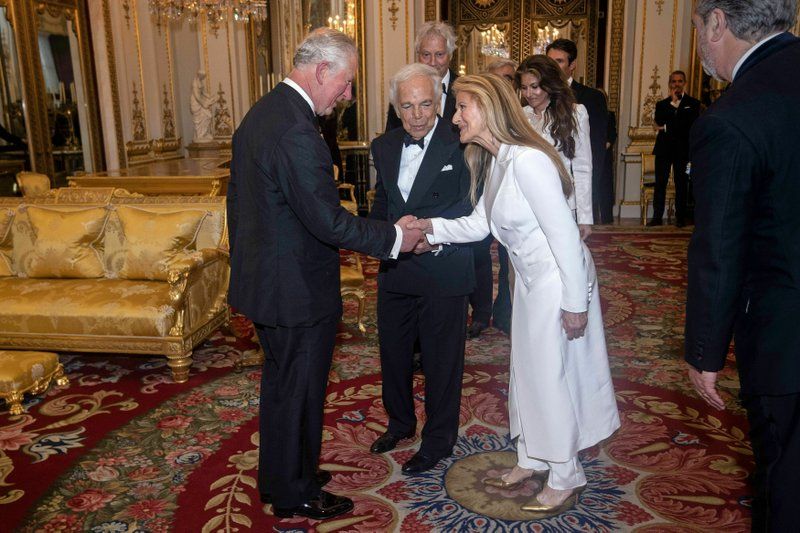 A company statement says Lauren is the first American designer to be recognised with an honorary knighthood. Ralph Lauren Corp. has donated to a breast cancer research centre in London and plans to financially support a second centre as well. 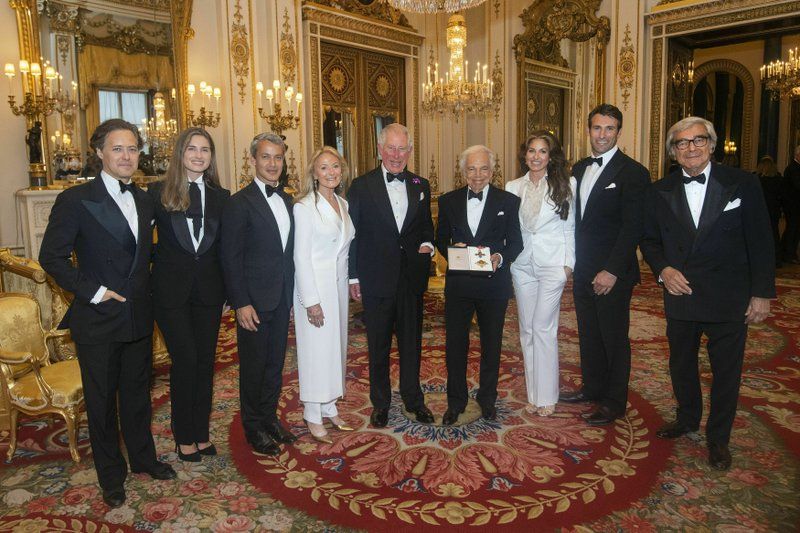 Lauren said via email he’s always been inspired by the history, traditions and culture of the UK and considers the knighthood a “very special moment” as he celebrates 50 years in fashion. 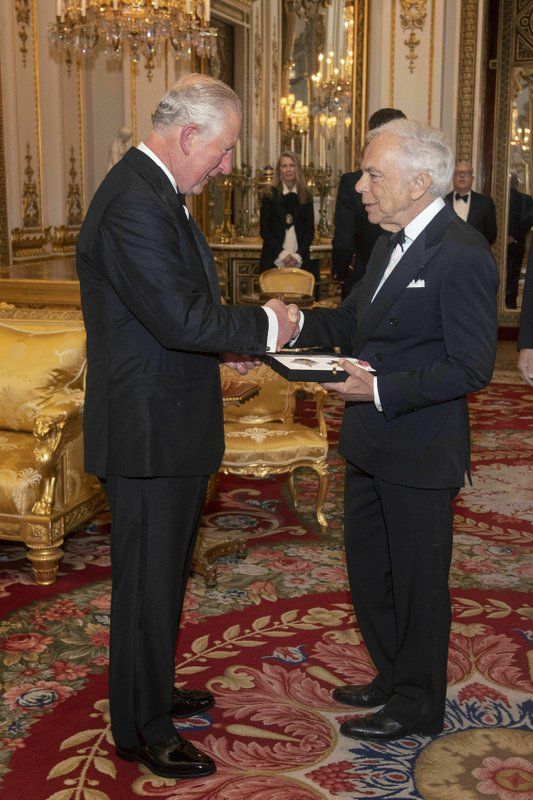 Summer hair in the wintertime