Christmas, says the chef food symbolizes joy and gaiety of the festive season.

Christmas to Chef Vishal Atreya, Executive Chef, JW Marriott Mumbai Juhu is a season of merriment. The chef who is to curate a special spread for Christmas Eve and the buffet lunch on December 25 at Lotus Café says that it is with great excitement and enthusiasm that he looks forward to this season every year.

“As a kid, Christmas for me was all about the sweet treats prepared for the festive season which included Plum and fruit cakes and marzipan figurines. Having been raised in Shillong, I have a lot of fond memories of food all over,” he reminisces.

JW Marriott Mumbai Juhu has decided to celebrate Christmas with an unforgettable spread of elaborate meat savouries and frosted cakes with a dinner feast that will be held on 24 December 2017, followed by a special brunch on December 25, 2017.

Christmas, says the chef food symbolizes joy and gaiety of the festive season. Speaking of the food, he says that the traditional Christmas pudding cake is a recipe known to have originated during the pre-Victorian era. 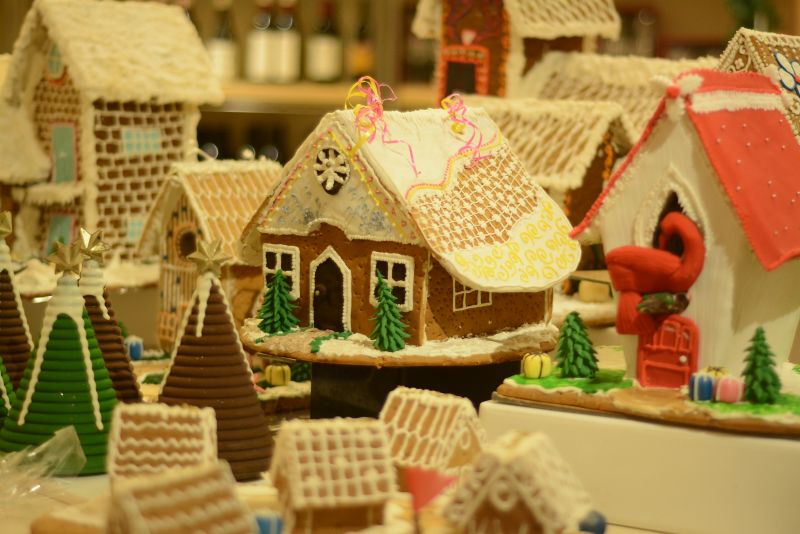 “The 13 ingredients that are used in its preparation back then symbolised Jesus and his 12 disciples,” he says, adding that in the medieval British period, families would get together and take turns to mix the batter infused with all ingredients.

“At our property, we revisit this memory and host a cake mixing activity every year and engage with guests staying with us in turn ensuring this tradition does not get lost and the youth can relate to it,” he adds.

According to JW Marriott, Juhu, sparkling glasses of champagne will greet the guests as they enter the grand arena of the all-day diner, decked in baubles of gold and colourful glitter.

The chef further adds that the fare will include Christmas specials like Roast Turkey, Suckling Pig, Roast leg of Lamb and Meat Carving station complemented with a yule themed cocktail menu.

He further adds that the celebratory buffet dinners that lead to Christmas Eve on December 24 and the brunch on December 25 will also boast off cold-cut stations with Home-cured Gravid Lax, Pickled Herrings, seafood Ceviche and freshly shucked Oyster bar. There will also be a Live cooking grills will station each night as they barbeque Quails, premium Lamb and Pork Cuts. There will be a live seafood station as well.

On a personal note Chef Atreya says that his favourite Christmas food has always been Christmas pudding cake.

“I also love indulging in the authentic German Stolen bread, Christmas cookies and the Dundee cake.”

His fascination for those dishes has transcended onto Christmas dinner menu that he has curated at Lotus Café.