Indian designer for The Chainsmokers

The American DJ and production duo, The Chainsmokers

The American DJ and production duo, The Chainsmokers, are coming to India this September and the four-time national winner, designer Neeta Lulla, has been roped in to design clothes featuring Lord Ganesha and warli art for the Grammy Award winning producers.

An excited Neeta Lulla states that it’s always important that a global artist takes back home a memory and a message from India that somewhere highlights our tradition. “Hence, I have fused traditional prints and modern cuts for the souvenir. The design is very fresh and modern but it also has an Indian touch to it with the warli art, which is earthy and tribal. Lord Ganesha is a symbol of prosperity and success and is more as a goodwill gesture. The holographic background gives a very psychedelic vibe that resonates with dance music.” 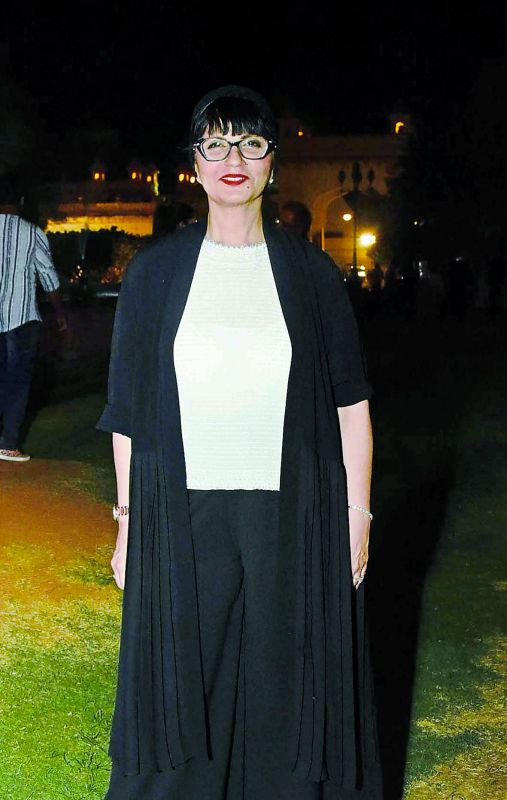 About the colour she is going to use, she says, “A lot of electro pop colours have been used since The Chainsmokers are performers who love to play live in an arena. Hence, I have played with multiple colours as it’s  required to stand out.” 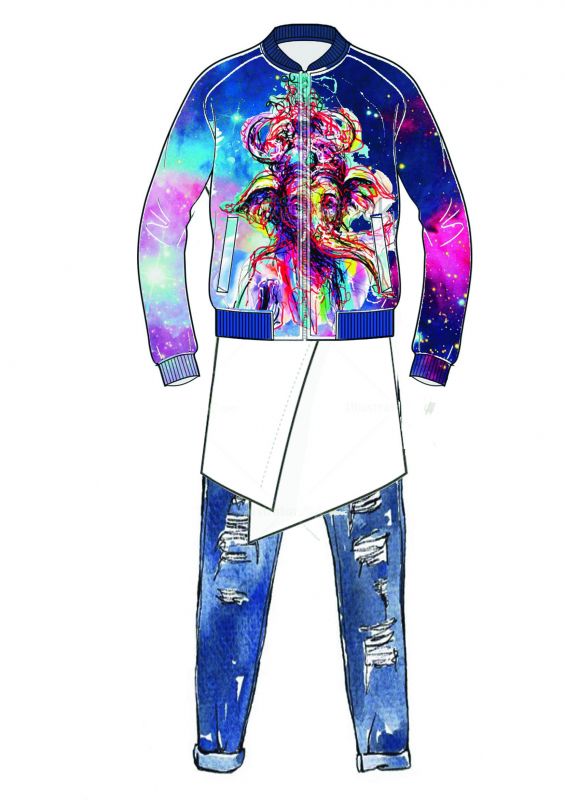 This will not be the first time Neeta will be associating with a global artist. In the past, she has designed for Steven Seagal and Tyra Banks apart from designing for Bollywood stalwarts.