Asics has released its newest runners the Gel-Quantum 180 4. (Photo: File)

With each passing year, the competition between brands is rapidly reaching a tipping point with every major sneaker manufacturer releasing evolutionary tech that will not just entice runners but also have the potential to be deep-rooted in the ever-evolving contemporary lifestyle culture.

When adidas announced its Boost technology, they set the bar of what a great running shoe should feature — a ton of cushioning without added height, durability and most importantly, consistent performance. This has led brands like Nike to up their game and release the React line which is the Boost’s closest rival. However, another brand has stepped into the light with its own sneaker tech and that’s none other than Asics, a brand that has its seeds sown in performance, lifestyle and tradition. Not to be daunted by the success of the Boost and React tech; Asics introduced its own Gel-Quantum technology. And since its inception, The Asics Gel-Quantum line has been one of the most sought after sneakers for runners and trendsetters the world over. 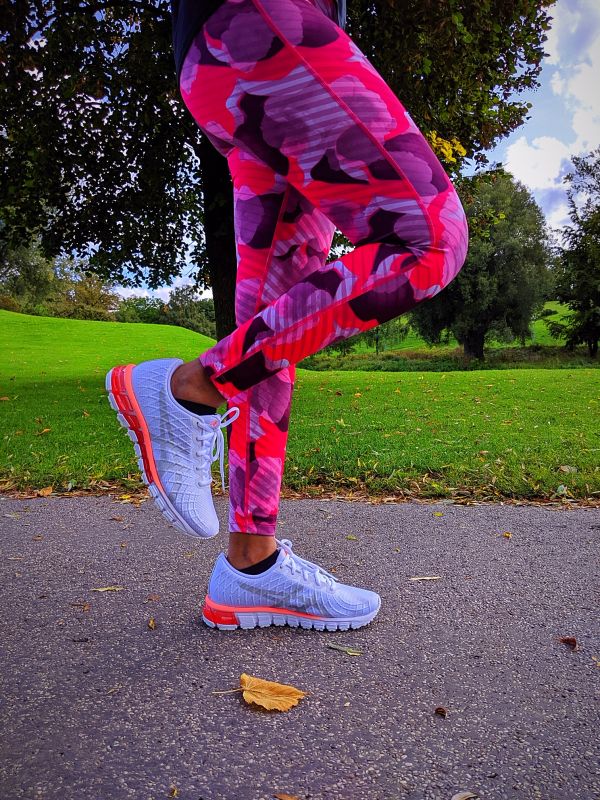 Fast-forward to 2019, Asics has released its newest runners the Gel-Quantum 180 4, and this running shoe that does not compromise on fashion is what we have in for review today. Having spent a few days with it, here is why this sneaker should be a part of not just your gym attire but also your essential daily-wear get-up.

When it comes to sports shoes, Asics knows a thing or two and since they have been developing footwear for over 50 years, they strive for innovation which is the key to its design philosophies that continuously revolutionize the world of sports. The brand works closely with male and female athletes and this key attention to detail has led to Asics repeatedly launch products for the masses that its consumers have learned to trust blindly.

With the consumer in mind, Asics has now switched up its game and have introduced a single-piece upper on the Gel-Quantum 180 4. This is a much-needed overhaul as most brands are using this technology on now just their premium line-ups but also on their sub Rs 10K sneakers. The ComforDry X-40 sock liner is constructed using the finest of materials and apart from being anti-bacterial, it also plays a major role in reducing odour and moisture. 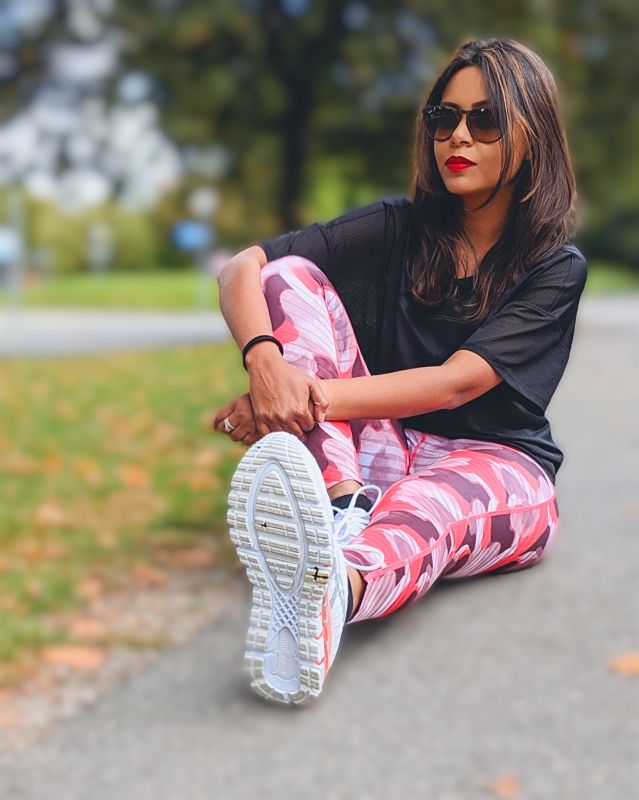 Asics High-End Abrasion Rubber in the heel which is made of carbon rubber. (Apparel Courtsey: Asics | Photo: @thenaveensoni)

These are some of the most fundamental needs of a running shoe and Asics nails it with style. If you thought that was all, then this upper also provides additional cushioning which allows you to wear it for hours on end without any fatigue being witnessed. Unlike most running shoes in the sub Rs 10K price bracket, the Gel Quantum 180 4 also allows for irritation-free sockless wear. So, with these shoes on, you can say bye-bye to those sweaty socks as you will get natural, sock-like support with the exoskeletal structure that wraps your heel for a secure fit.

This is arguably the most eye-catching aspect of the Gel-Quantum 180 4. The Solyte technology used here makes use of a lightweight midsole compound that your run of the mill EVA midsoles. In fact, it is made using both foams  — EVA and SpEVA Apart from its trendy design, it also features really great cushioning and durability.  And this is just the tip of the iceberg.

There are number of different materials used in the midsole and as the name suggests, the 180 Gel is the key component that helps you on your runs when it matters the most — over bumps and uneven surfaces. If you thought that was it, then you’re mistaken as this gel technology helps in reducing the impact shock that’s observed in different parts of the foot as seen during your natural running cycle.

Lastly, the sneaker comes with the Trusstic System Technology which is borrowed from previous Asics sneakers. This helps in reducing the overall weight of the shoe without any compromises on its structural integrity.

Not only is this sneaker filled to the brim with tech and has the stylings of a casual wear sneaker; the durability is what also sets it apart from the hordes of options out there. Asics has used its Asics High-End Abrasion Rubber in the heel which is made of carbon rubber. This not only offers exceptional durability for runners but these shoes can be used as your go-to shoes for each and every activity that you undertake. For a casual runner, this sole is near perfect as it helps you with its traction even if you may have a misstep.

When travelling...give your formal look a comfy upgrade with @asicsindia

During the testing period, we used these sneakers in during leisure travels as well as in semi-formal settings and at all times, we received a lot of compliments crediting the pairing with whatever we wore. To sum it up, the Asics Gel Quantum 180 4 is priced with a competitive tag of Rs 9,999. These shoes were the go-to choice during overseas trips and with its bright colours; they make exceptional Instagram-ready shots. While they are primarily targeted at runners, we also see them as a great option for ramping up your style quotient no matter what environment they are used in. Lastly, with Asics launching it at under Rs 10K, they have done what other brands fail to do — offer a sporty lifestyle sneaker at an attractive price that’s actually worth spending your cash on.

Places to Visit in Lucknow

It's not child's play