In a country that insists that being fair is lovely, dark-skinned people have it tough. So obsessed are we with fair skin that we forget that a majority of our people are dusky or dark-skinned.

This colour bias can be seen in every sphere of Indian life, right from our movies to even matrimonial columns notorious for seeking ‘fair’ women. But things have slowly been changing. At least the fashion industry seems to have started embracing the diversity of skin tones in our country. Case in point is the recent Tanishq ad, which features a collection of South India-inspired jewellery donned by dusky models. The unique ad has captured the attention of many!

While light-complexioned models have ruled the ramps for decades, many A-list fashion designers like Sabyasachi Mukherji, Anju Modi, Rahul Mishra and others have been working with dusky models and making them the face of their collections. 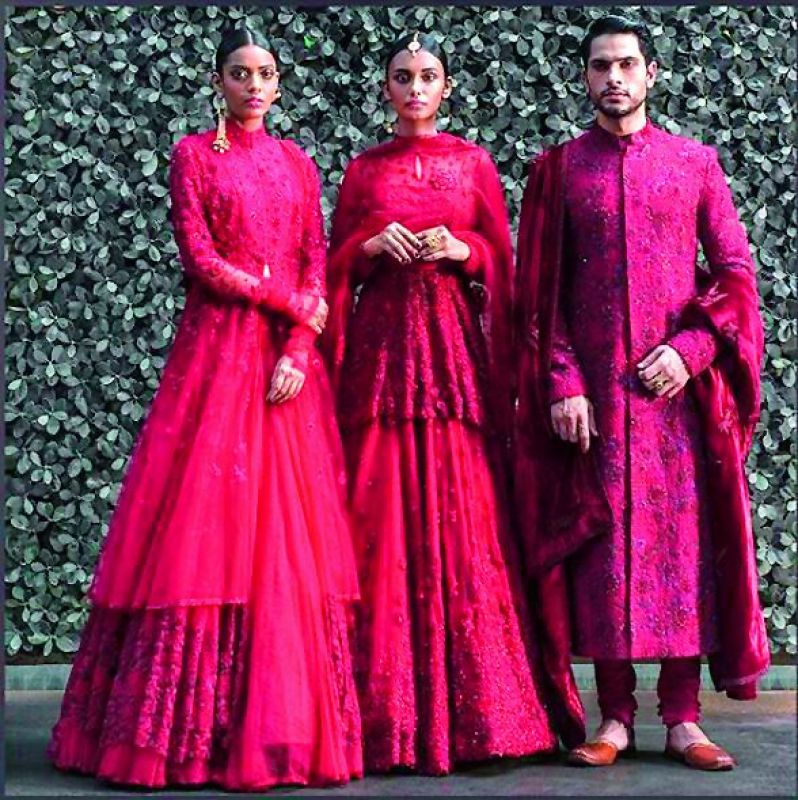 Fashion guru Prasad Bidapa welcomes this move and says that brands need to be more accepting of the Indian skin tone. “Many supermodels in the fashion industry are dusky and the top models on the runway today are mostly beautiful olive-skinned girls. However, brands in India try to pretend they’re foreign by using white models, and I don’t know who they think they’re fooling. It just reveals their shallow mindsets. They think they’re being trendy but don’t realise how shameful their attitude is,” he says. 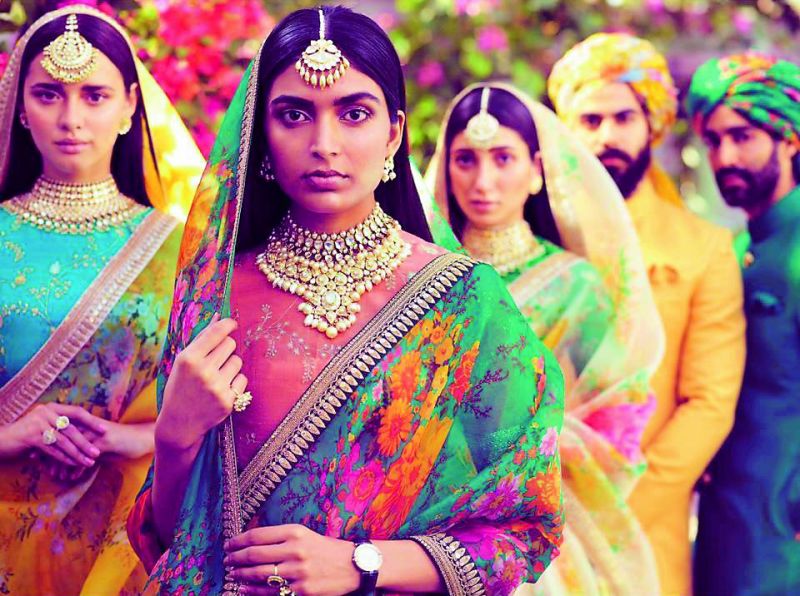 “The last few years have seen a lot of changes in the way Indian society perceives beauty. We have become more open and are starting to move away from the idea that for a girl to be beautiful, she has to be fair. Internationally too, there are many dusky and dark-skinned girls who are making a mark in the fashion industry,” says Rahul.

Giving an insight into how Indians started perceiving fairness to be a synonym of beauty, Rahul shares, “This notion that only fair or light-complexioned people are beautiful is a pretty recent development most probably after the Turks and Persians came to India for trade and later invaded the land and ruled over it. This idea was reinforced when the British started ruling us. And thus, people started thinking that those who are fair live in the lap of luxury. But if you look at ancient Indians, we have two very strong examples of Lord Ram and Lord Krishna. Though both of them were dark, they are considered to be the most handsome men of their times.”

Today, the colour bias seems to be reinforced by advertisements that continuously equate fair skin with not just beauty, but also happiness. Ad guru Prahlad Kakkar feels the marketing and advertising industry will only change when it sees society changing. “Yes, there are fair Indians but we are dusky people, mostly. For a very long time, we have been embarrassed about this, owing to all the impositions we

have had on us. But society is opening up now and the advertisers today are trying to reinvent themselves. I think it is a very healthy trend.”

While the ’90s saw many dusky supermodels including the likes of Noyonika Chatterjee, Carol Gracias and Mehr Jesia, many brands and designers have wanted only the fair-skinned girls on their billboards until recently. “There have been many dusky models and even leading heroines in the industry. I personally never went just after the light-complexioned models, male or female,” says Bajirao Mastani’s designer Anju Modi, adding, “In fact, I believe that the dusky skin tone is more compatible with our traditional Indian clothing. It’s just that the society is more accepting of the dusky complexion now.”