Shamkhan with models at a beauty pageant

Shamkhan studied to be a mechanical engineer, but he has found his calling in engineering fashion shows for major fashion houses and beauty pageants. From a fashion choreographer, Shamkhan has now evolved into a show director. The term may be confusing for many and Shamkhan explains, “Behind the scenes of every fashion show that has models parading down the runway sporting the latest and trendiest designs is a show director whose job is to ensure that the show proceeds without a glitch.” 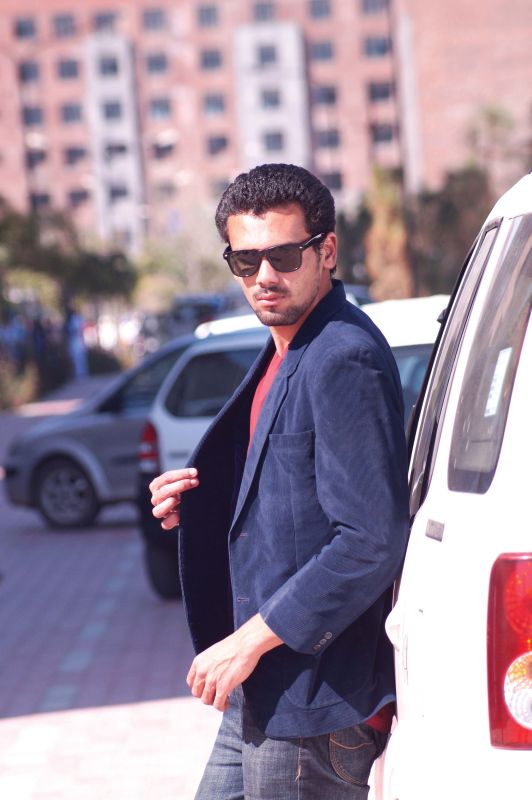 The audience see tall and good-looking models and the clothes they sport, but how many of you have noticed the graphics that change in the background, the music or the spotlights that follow the models? An intrinsic part of any fashion show or a beauty pageant, these are taken care of by a show director who conceptualises and executes every aspect of a show, right from the ramp setting to the way the models walk. He had directed the Miss India Earth pageant and will soon be directing the Miss India International pageant in November.

Based in Delhi, this Malayali has directed shows all across the country, but is now warming up to the fashion scene in his home state.  Talking about how an engineer changed tracks to become a part of the fashion industry, Shamkhan shares, “I studied engineering in Punjab and there, I took part in college fashion shows and turned a model. Later, I took part in various other fashion shows also.” But he stopped modelling in 2015 and with good reasons, which he candidly explains, “Modelling became a struggle! I realised that only models who work for leading designers get value and good pay in the industry. Also, male models face the same problems that female models often talk about – unsolicited attention. I realised that it was way better to be a fashion choreographer than a model, and so I quit modelling!”

Choreography became a serious profession for Shamkhan and he directed more than 100 shows across the country, before turning a show director. He has been a late entrant in his home state of Kerala, but like they say ‘better late than never!’ Talking about the evolving fashion scene in Kerala, Shamkhan opines, “The fashion industry has grown rapidly in the past two years. There is a sizeable number of fashion shows and pageants held in the state, but the bar can be raised more.”

He has already directed eight shows in Kerala and feels the best is yet to come. “Opportunities for show directors are plenty, but the competition is high. I found it tough to get an entry.”