The MET gala saw multi-coloured, flamboyant celebratory outfits from both men and women.

The MET gala is one of the most coveted fashion events of the year; and, this year we saw multi-coloured, flamboyant celebratory outfits from both men and women at the prestigious pink carpet. Thanks to the 2019 theme Camp, Notes on Fashion, a vivid range of ensembles were in the limelight. Surprisingly, more than women it was the men at the event, who garnered all the attention for their unique gender bender outfits.

While Harry Styles shined in his pearl-drop earring and sheer lace blouse from Gucci, Jared Leto walked in crimson Gucci ensemble carrying his own “faux decapitated head” and Billy Porter made a grand Egyptian entry dipped in the top to toe gold bodysuit and wings. Actor Darren Criss wore blue nail paint and heavy makeup with his beaded Balmain jacket, Moschino designer Jeremy Scott wrapped in crystal body chain jewelley showcased his punk side and the most eye-catchy outfit worn by Michael Urie displayed half-male and half-female mashup with a metallic pinstripe suit and pink tulle gown. The men at MET clearly pushed the boundaries and experimented with trends that were only reserved for women up until now. The success of these looks on men makes us wonder if this could lead to more gender-neutral trends in India as well. We ask the experts. 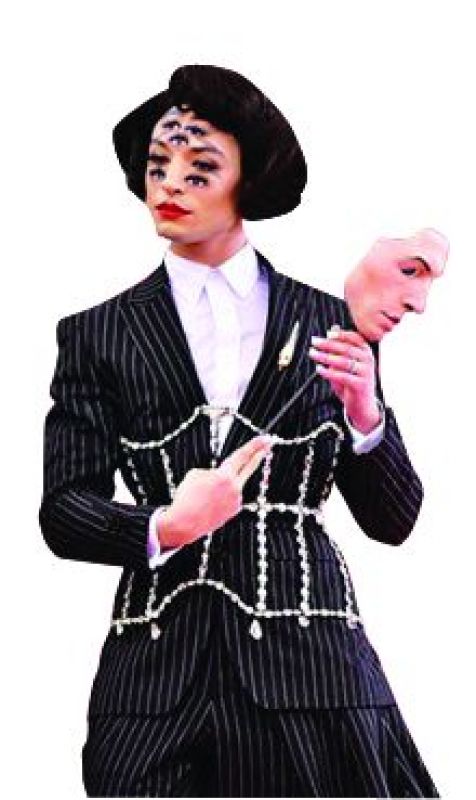 It is a great time to experiment with gender-neutral fashion, especially in India, given how art, fashion, and literature have embraced the entire spectrum of identities. Style expert Ritupriya from Pernia’s Pop-Up Shop, says, “Embracing the dichotomy of gender, although a recent idée fixe, is not a new idea per se. Trailblazers like David Bowie and Kurt Cobain embraced and celebrated fashion trends that challenged the gender norms of the time. Today, the beginning of those ideas percolate into a pearl drop earring flaunted by Harry Styles, or cascading bows on Alessandro Michele's suit. It’s not very difficult to work in a little bit of funk into your wardrobes — think pop-coloured statement ties, shirts with anti-fit silhouettes and statement scarves. For the braver lot, there's always lace and wide-legged trousers that camouflage as skirts.” 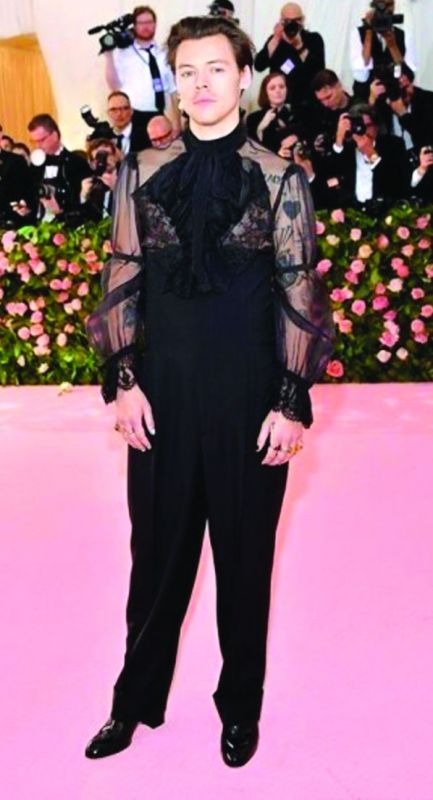 When it comes to fashion, the degree of gender segregation has reduced exponentially, and going by the looks of it (literally), it is definitely a positive turn of the tide. Rajendra Agarwal, MD of Donear Industries, adds, “From monochromatic pairings, fabrics like ikat and crepe to pastels, bright colours, and futuristic styles – menswear is evolving constantly, with special focus on gender-neutral trends.  This gives the entire industry a wider landscape for experimentation, innovative and gender-fluid designs whilst infusing creative expression in the world of fashion. It is also enabling people to enhance their sense of personal style, instead of sticking to the norms.” 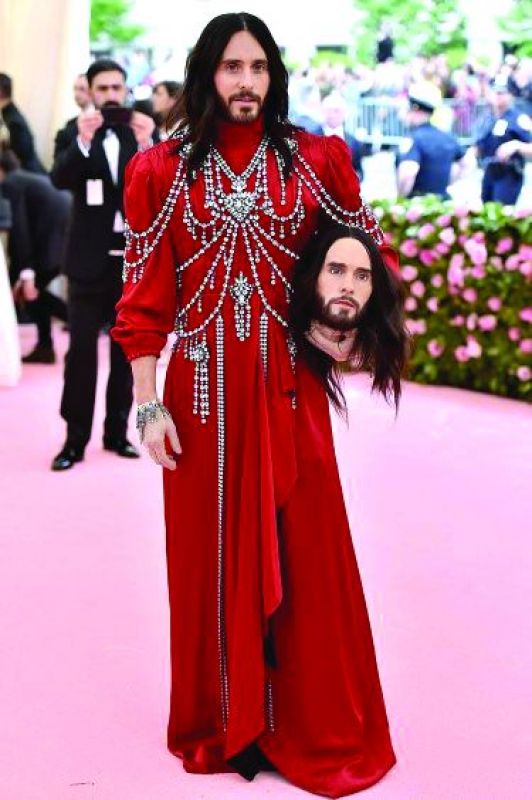 Androgynous fashion raised many eyebrows a couple of but now youngsters in India are opening up to off-beat and over-the-top styling elements, courtesy mainstream media and celebrities who promote comfort and fluid styling. Creative entrepreneur and style enthusiast Ishaan Bhalla highlights, “Gender is all in your mind, your personality matters more than the clothes you wear. So it’s not about what the garment is or its flamboyance – it’s about whether it suits your personality. Going the gender-neutral way has less to do with looking like a woman and more to do with freedom. It’s about choosing what you find is comfortable and teaming it up with confidence. Individuality is the best part about the unisex trend.”

Traditionally, men have been conservative when it comes to public appearances. However, young men have started to break the ceiling and are not afraid to experiment. They are gradually accepting the fact that looking good and vanity affairs are not just women’s domain. Karan Bhardwaj, founder, India Men Show, opines, “There is a collective shift in society where men are encouraged to shed machismo and be more sensitive towards women and society as a whole. One can observe a greater invasion of pop culture in urban and rural centers, and youngsters are more exposed to global fashion which they find ‘cool.’ There was a discussion at the recently-held India Men Show, where tech expert Rajiv Makhni revealed that he takes three hours to get ready and revealed that he wears makeup to enhance looks.”

Celebs clap back at trolls

Thriving against the current