Being a model is not easy. Most professional models starve themselves by following extreme diets and food phobias to achieve the “perfect figure” and fit into haute couture clothes. In an effort to promote the Body Positive Movement that encourages people to adopt more forgiving and affirming attitudes towards their bodies, France recently banned the use of unhealthily thin models. Now, not only will French models need to have a minimum BMI, they will also have to provide a doctor’s certificate attesting their overall health. “In India, we celebrate the voluptuous Goddess and our models are quite healthy compared to the Western size zero. The West has an unhealthy obsession with many things, and “heroin chic” is a look that faithfully repeats every couple of years,” says fashion guru and choreographer Prasad Bidapa.

Actor, model, beauty pageant director and grooming expert Marc Robinson says that a model’s health should be of utmost importance. “One’s health is paramount in any career, more so in the fashion and entertainment industry. Young teenage girls who want to model should not subject their body and mind to torturous levels of anorexia, which can have catastrophic results,” says Marc. 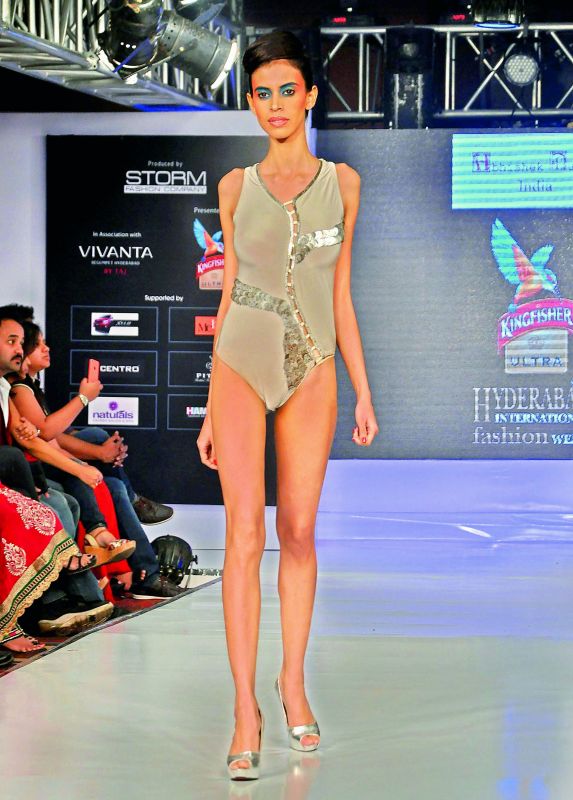 A model walking the ramp for designer Abhishek Dutta

Model Ayesha Fatima, who has walked for the likes of Nick Roshan, Ali Ahmed Shaik, Shravan Kumar, M&S, ONLY, Vero Moda and more, says that the current models need to set the right example for aspiring models. “A model is continuously watched and followed by numerous people aspiring to be like him/her. Larger-than-life portrayals create false illusions in the minds of aspiring models, with many compromising on their health and basic human needs. The artificial portrayal of models should be banned.” 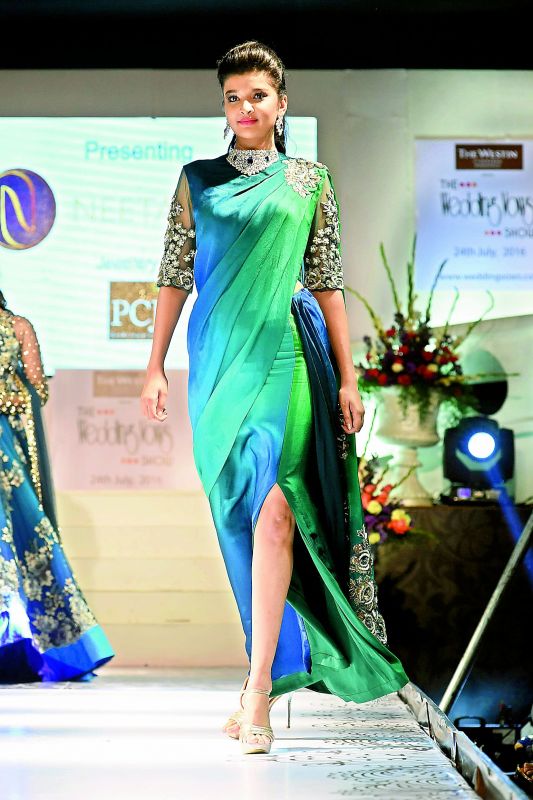 However, designer Shehla Khan, whose collections are worn by Bollywood divas such as Sonam Kapoor, Anushka Sharma and Shraddha Kapoor, says that banning thin models in India is not necessary. “Indian models are under no pressure to look sickly thin. They lead healthy lifestyles, exercise daily and eat healthy. There is no requirement for them to look skeletal by any fashion designer or magazine work,” she says.

Model Krutika Singh Rathore is all for the ban. “Models should love their job and have fun in what they do, but they shouldn’t stress about being size zero and starve themselves as it may cause permanent damage.” 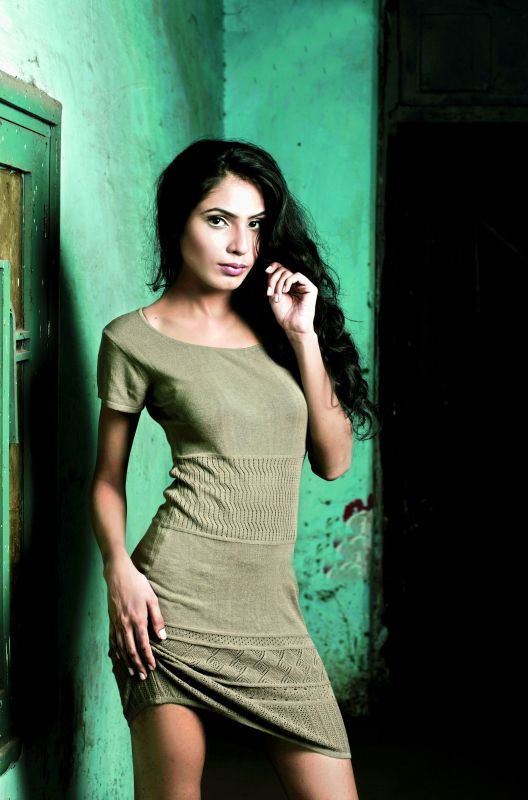 Designer Nachiket Barve says, “We don’t have such extremely thin models here. Most girls are healthy, work out and are a size bigger than the European girls and I like to cast girls who look healthy, fit, confident and happy.”

Beauty is not skin-related