‘Brown’ girls in the ring

With a beautiful message to the society who believes that good looking is synonymous with fairness, South stars Sai Pallavi and Kajal Agarwal posted make up free images of their dusky skin tones on a social media site thereby rejecting the concept of applying fairness creams to look beautiful.

Two South Indian stars Sai Pallavi and Kajal Agarwal have posted their de-glam images on a social networking site in order to express their rejection of fairness cream ads. 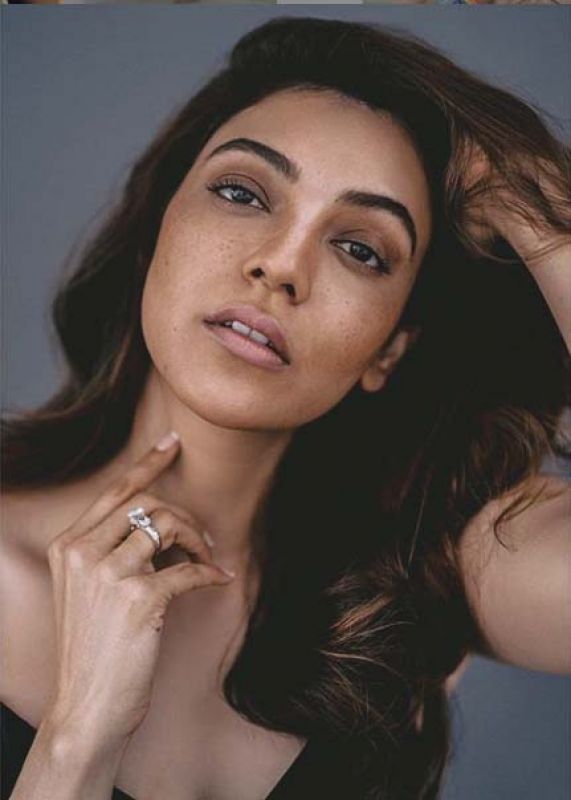 Sai Pallavi, a south Indian actress with her cute smile flaunts her face with confidence. Recently the actress rejected Rs 2 crores to model for a fairness cream advertisement. The star showcased her bare skin with acne and opted for the de-glam-no-make up look while posting her recent pictures online.

Kavita Emmanuel, founder of Dark is Beautiful campaign says she noticed this is also one of the issues which needs to be highlighted, to create awareness to remove this bias and initiate the Dark is Beautiful campaign. She said, “As movies and actors are strongly impacting  the lives and lifestyle of individuals, it’s a great initiative by these ladies to reject fairness cream ads and post their makeup free looks.

There’s no such written line that a girl should and shouldn’t apply makeup. It’s left to one’s choice. This age-old colour bias must be erased from our society. That will be the minute where you see young girls posting their natural profiles with greater confidence and self-esteem. They must be given freedom to dress. Emphasis on the importance of beauty is widespread in the country regardless of geographical factors.”

Kavitha also opined that beauty is not defined by making yourself fairer by using  makeup. There is nothing wrong with our natural skin colour and we must respect that in ourselves and in others. When socially conscious and responsible celebrities take a stand for such initiatives, we should welcome it.”

Kajal Agarwal, an Indian actress and model recently posted her makeup-free photos on her social media account. She said it took courage and supreme shedding of inhibitions (and an entire layer of makeup) to finally put this picture up. She was trolled with numerous comments saying  how raw she looked while there were also nasty comments like ‘bhago bhago bhoot aaya’.

Pavani Poluri, a teacher says “Directly or indirectly, a dark person is mocked, and taunted for their skin colour which I experienced personally as well. I know a friend who is still undergoing treatment for her pimples and to get ‘fairer’. Not just this, she also applies layers of makeup to whiten her skin tone. When I asked why, she simply answered by saying that ‘this is when the opposite sex notices you. If you are dark, then you’re out of their circle. No invitations, no hangouts, no selfies and what not!’ But the pictures of the south Indian actress without makeup and the actress who rejected the fairness cream ad really convey a strong message and will positively impact the minds of the one obsessed with skin colour.”

How to remove tan from hands