Much ado about nothing?

International model Kendall Jenner made waves when she came to India for a photo shoot for a magazine’s 10th celebratory issue. Both, the publication and the model, received sharp criticism for having featured an American, instead of an Indian model on the cover.

Even as the magazine issued a statement saying that it wants to feature “some of the best international celebrities on our covers. Occasionally!” many believed that it was a chance to feature and celebrate women of colour. The arguments ranged from having a colonial hangover to there being better Indian models to mark important occasions. The disappointment on social media platforms was amplified by the fact that the magazine had been launched a decade ago to celebrate Indian fashion and beauty.

Industry insiders, however, feel that the issue has been blown out of proportion considering the fact that the publication is a global brand. “If we feel proud when Priyanka Chopra appears on the cover of the Time magazine, there should be acceptance when it’s the other way around. Kendall was simply doing her job. If we want Indians to be accepted globally, we must do the same,” asserts fashion designer Archana Kochhar. 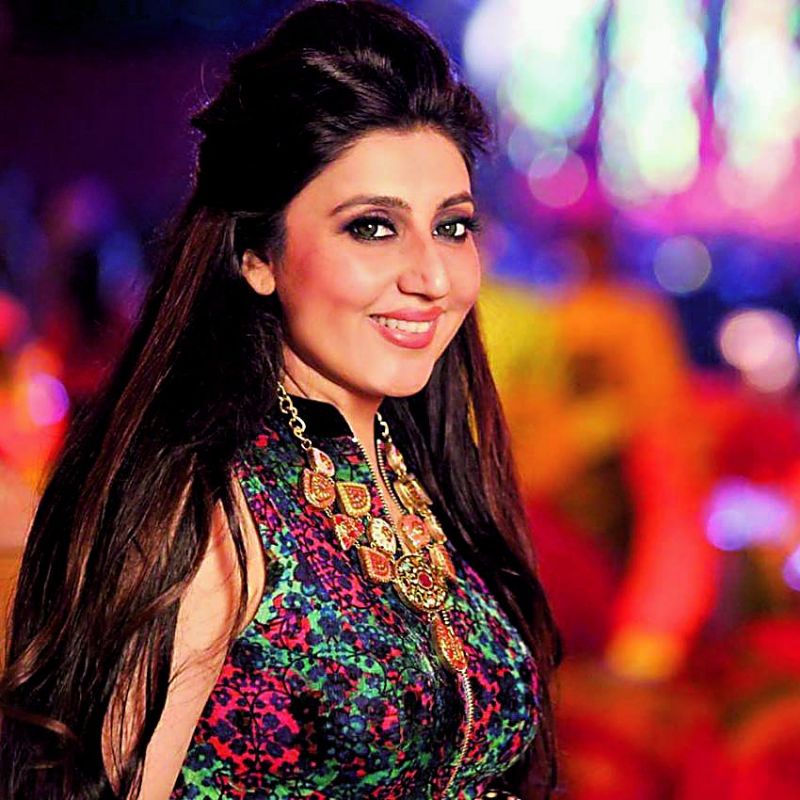 Actress and model Karishma Kotak doesn’t understand the reason for the uproar either. She recalls, “The standards of beauty are universal. I remember the first cover of the magazine had Bipasha and Priyanka with six other models, and one of them was a foreigner. What is the big deal? The other editions of the mag may have featured Asian or Indian models, was there uproar then?”

Tapur Chatterjee pleads for the inclusion of international models, regardless of class. “Fashion is a universal industry and as global citizens, we shouldn’t be segregating it. We need to be more open-minded in order to be a global industry. There is no harm in having a foreign face on the cover once in a while. It’ll be highly unfair to change the rules after the backlash,” Tapur says.

Sucheta Sharma, renowned model, feels that the magazine made its point by including actor Sushant Singh Rajput on the cover, and the theme of the story is probably lost in translation. “Since it is a celebratory issue, it is possible they the wanted to show the collaboration between the East and the West. Let’s not forget that they took an Indian actor to show that the Indian talent is at par with the West.”

Model Amit Ranjan believes that the publication could have experimented with its theme. He rues, “I think this was the perfect opportunity to showcase indigenous talent, though they have come out with statements saying that it’s just the beginning of their celebratory editions, I guess the damage is done. I think that it was a repetitive mood board. This is how the whites like to perceive India and in the end, the shoot just became a celebration of that. They should have had an entire Indian team for all the ten anniversary issues.”
— With inputs from Meenketan Jha

Vaishali Shadangule displays Indian fabric and weaves to the world