The blogger who gets his clothes custom made and believes in just ‘going with the flow’.

Fashion is no longer restricted to the ladies. Today, men too want to look good and dress appropriately for occasions. Looking for inspiration on appropriate dressing? Look no further! Sneha Kalra talks to the five men’s fashion bloggers from namma city about their style and inspirations. 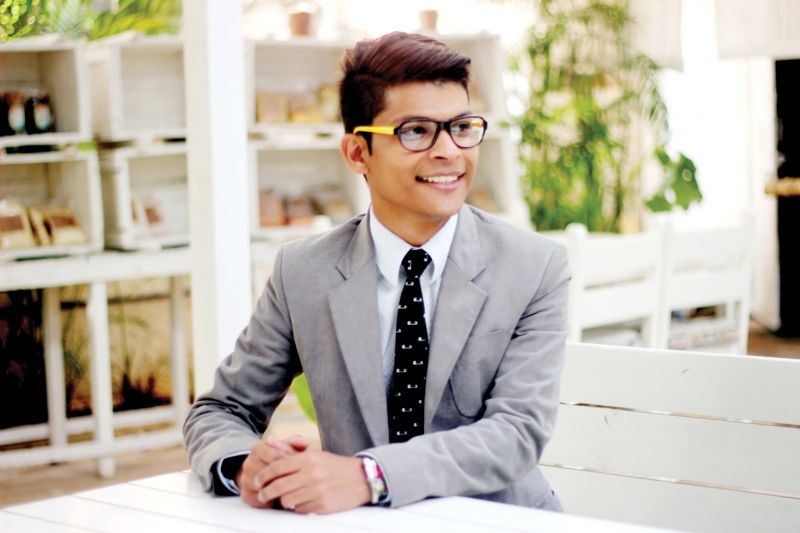 Ambrish Sonari, of Boy in a Bowtie is a senior business manager. And for him, prints are the way to go. “Though I only started blogging recently, I always had an inclination towards the field. According to my mother, I was very particular about my clothes even as a kid,” he says. “Prints inspire me. It sounds a little vague, but I like to put together two different prints and coming up with quirky looking ensembles,” says the blogger who gets his clothes custom made and believes in just ‘going with the flow’. 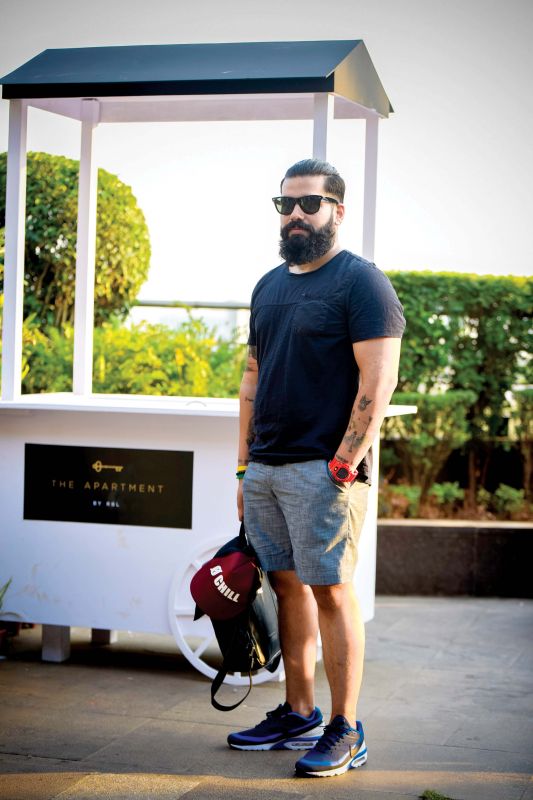 “I have always had a penchant for writing and used to contribute to websites on music and fashion,” says Allen Claudis of Bowties and Bones. “It was my upbringing that influenced me largely. I was inclined to fashion ever since I was a kid,” says Claudis who leads the fashion and community engagements with Wooplr. “My biggest inspiration has to be Nickelson Wooster. His style is classic rebel meets contemporary dapper gentleman. Apart from him, I follow the happenings in the fashion industry and mix it with my personal style but never attempt at replicating things because I've realised that that's when you fall,” he adds wisely. “The only drawback of the field is that fashion for men is only picking up now and there is a given assumption that any fashionable man is gay, which deters some men from experimenting with trends like prints,” adds the 33-year-old, in conclusion. 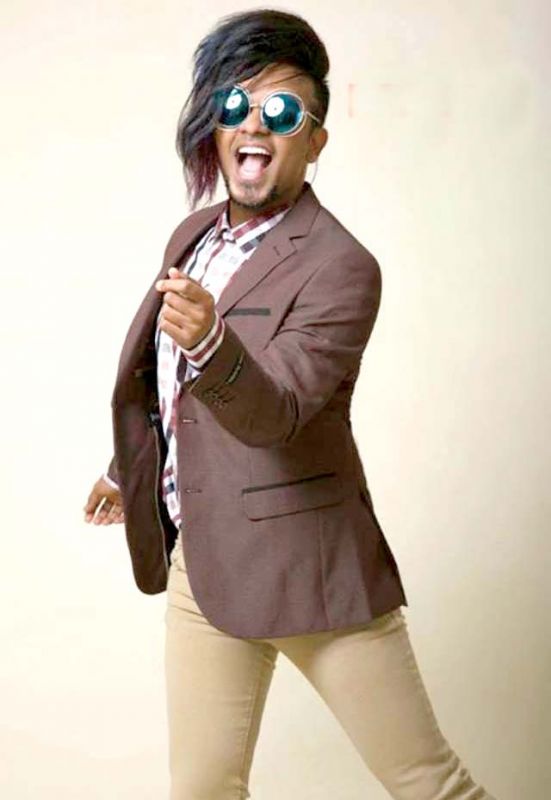 Adamsapplelist or Prashant Priyadarshi credits his mother for introducing him to the field. “My mother is an excellent couturier and I have seen her stitch heavy gowns from scratch. She always liked being well dressed and made sure my sister and I were too,” says Prashant, who started blogging back in 2012! “I focus on men’s fashion and lifestyle and I started blogging to show the world that men can be fashionable and keep up with the industry too, in their own way,” says the blogger who is also a freelance stylist. “Apart from my mother, I get my inspiration from legends like David Bowie, Lady Gaga and Anna Wintour, who have contributed to the field of fashion massively,” he says. 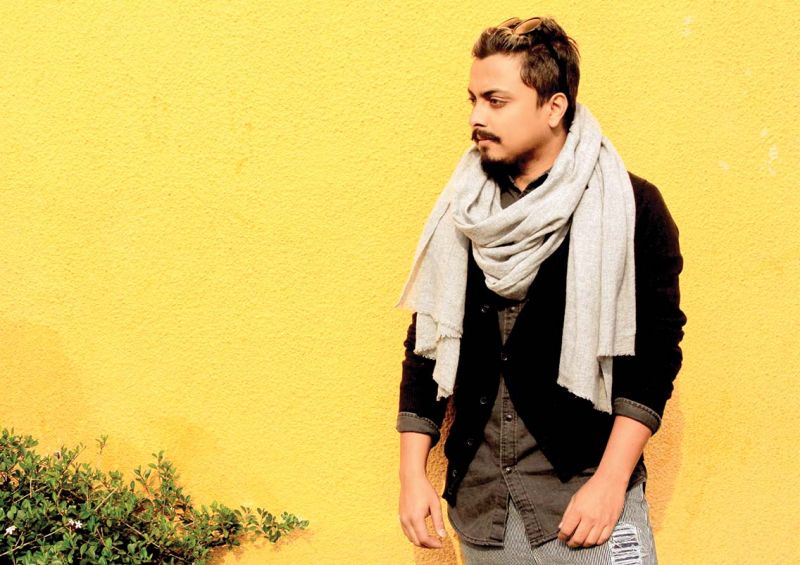 Sandeep Nandi of Muffins on Style, has been interested in fashion from the time he was a child but only started blogging about it a year ago. “I wanted to document my daily outfits for fun so I started off on a very casual note. Soon, I started getting requests from men on fashion choices so I started helping them out and guiding them through emails and phone calls,” says the 25-year-old blogger. “I take inspiration from the modern Indian man and am trying to incorporate simplicity and minimalism with contemporary Indian styling, for which I have received a lot of positive feedback. Some of my favourite designers are Ujjwal Dubey, Shantanu and Nikhil and Rahul Mishra,” opines the fashionista before adding, “Indian men today are stylish and fashionable and look for unique ways to style themselves.” 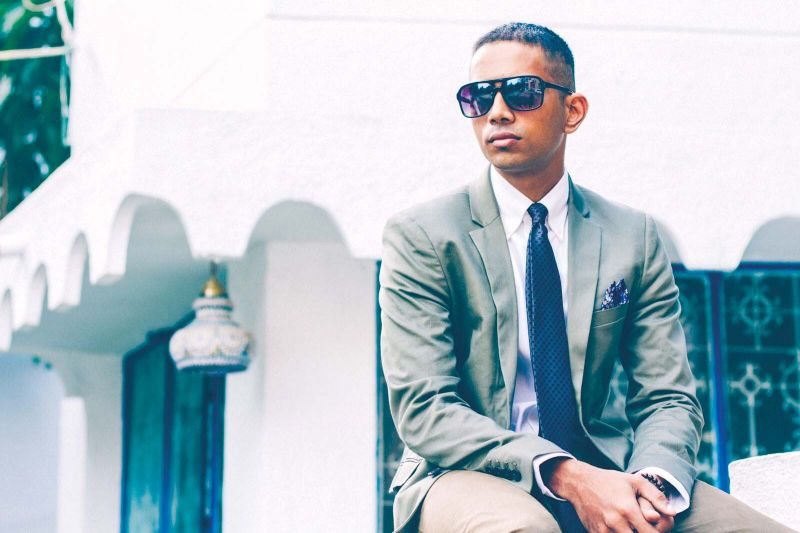 While some have been interested in the field of fashion from the time they were little, Uday Shanker was first drawn to it when he was in school. “It was my interest in hip hop that triggered my foray into the field and the field still continues to influence me to this day,” says the blogger of Stranger in Suede, who began blogging in 2015. He also inspires men abroad with his bold fashion choices. “Some of my fashion inspirations are Errolson Hugh and Dwayne Wade and my favourite designers include Jerry Lorenzo and Rei Kawakubo who have drastically different designs from the rest of the industry,” says the blogger who also guides and gives frequent tips and fashion advice to his audience.