Miss Universe 2017: I am having the best time of my life, says Demi-Leigh Nel-Peters

South Africa's Demi-Leigh Nel-Peters was crowned Miss Universe 2017 beating 91 others in winning the coveted title in its 66th edition.

Speaking to this correspondent, the 22-year-old from Sedgefield, South Africa says that the entire experience still feels like a dream. 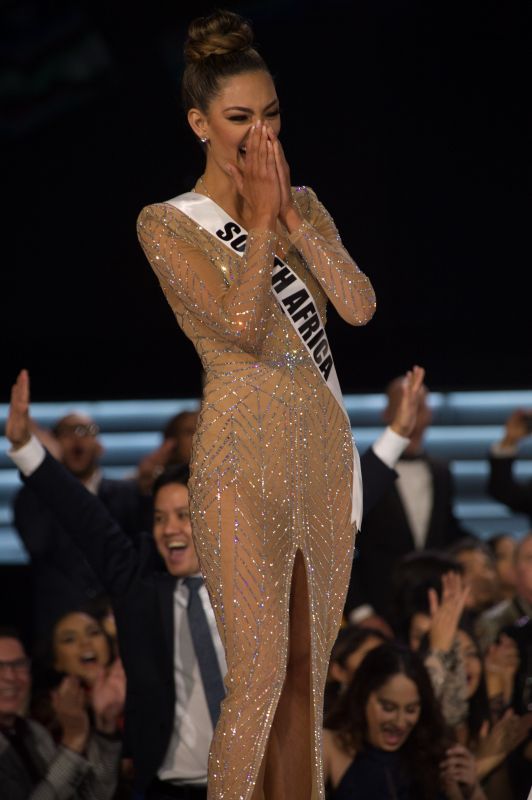 "I don't think the feeling has still sunk in," she says, adding, "I have not had the time to sit down and think what is really happening. I am having the best time of my life."

The new Miss Universe adds that everything has been extremely busy and she is yet to "realise" the entire experience.

The fitness instructor also says her parents are super excited about her win and has always 'believed' in her dream as much as she herself had.

Nel-Peters' win is almost historic for the nation as a South African pageant holder wins the Miss Universe title for the first time in 39 years.

"It is historic," Nel-Peters exclaims, adding, "I am super proud. Not only is this a personal victory for me, but a victory for my entire nation and for all my people."

She further adds, "I hope it inspires every single young girl and not around the world that if you have a dream, then nothing is impossible." 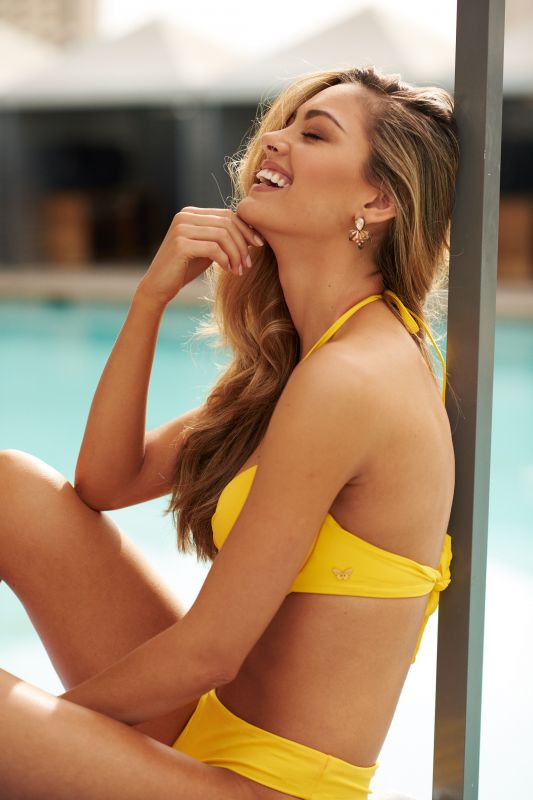 The new Miss Universe however adds that a pageant like that is not about looks alone. According to the young winner, it combines both beauty and brains. This is something reflected in her plans for the next one year as well. She says that she wants to actively reach out and empower women in South Africa and the world over.

"I want to empower women and tell them what skills and knowledge they need to have in situations of carjacking, violence against women, sexual harassment and robbery,"

Nel-Peters herself was held at gunpoint during a carjacking that occured in Hyde Park, Johannesburg, a month after being crowned Miss South Africa

"The experience was hard and I do not want anyone else to be subjected to such situations again," she says, adding, "However, three months prior to the incident I had done a course in empowerment where I was told how to react in such a situation, remain calm and get out. I was able to apply those trainings in that fateful day and now wish to teach others how to overcome those incidents in life as well."

She adds the episode taught her that this something women go through all over the world and it is a "stark reality... violence, sexual harassment, rapes, all of it. It's just very sad." 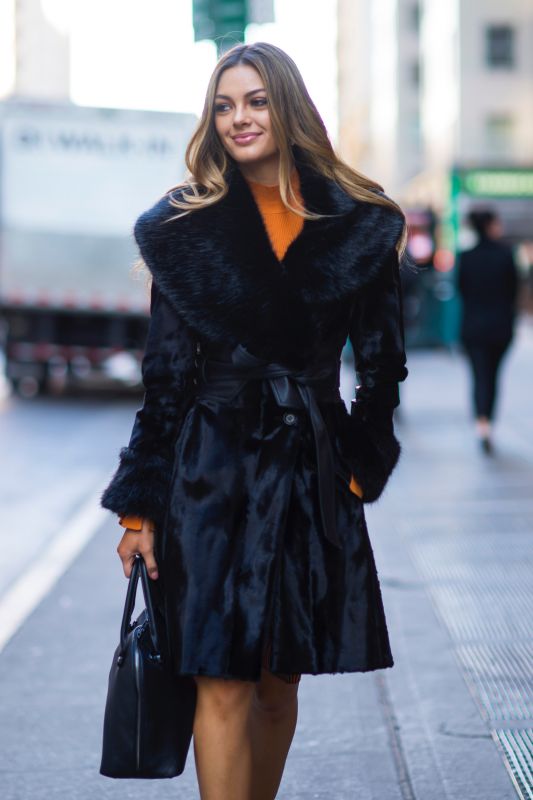 Miss Universe 2017 whose perks of winning includes a year-long stay at New York, adds that the moment she was crowned is hard to describe. "I was excited. A part of me could not believe. But then again, I knew I had worked hard for it. I knew I wanted it "

So, any Hollywood aspirations?

Nel-Peters concludes, "I want to focus on this for the next year. Travel the world with all my responsibilities, empower women, fight against HIV/ AIDS and advocate for that. Right now I am focused on being the best Miss Universe I can possibly be."

Get that posh hair

How to Use Coconut Oil on Your Face Overnight?