It is divided into two wings, separated by a heritage monument with a grand staircase. (Photo: Facebook / Sabyasachi Mukherjee)

New Delhi: Designer Sabyasachi Mukherjee's new flagship store, which has been recently launched in Delhi, is his attempt to keep the customers' loyalty with him.

The store, which is the second flagship store of the designer, speaks volumes about the designer's likes, dislikes, beliefs and royalty that he aspires to give to his customers. 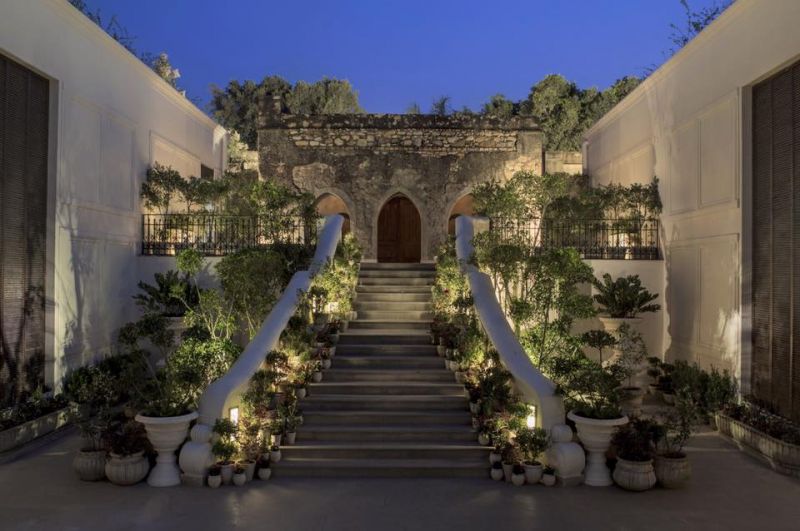 It is divided into two wings, separated by a heritage monument with a grand staircase.

Wing one is a house to women's bridal wear, while the other wing consists of ready to wear collection along with sarees and kurtas with a separate floor for menswear.

The designer has given ten months of his life to get this store together, and each and every piece of art-work that one will witness in the store is hand-picked. 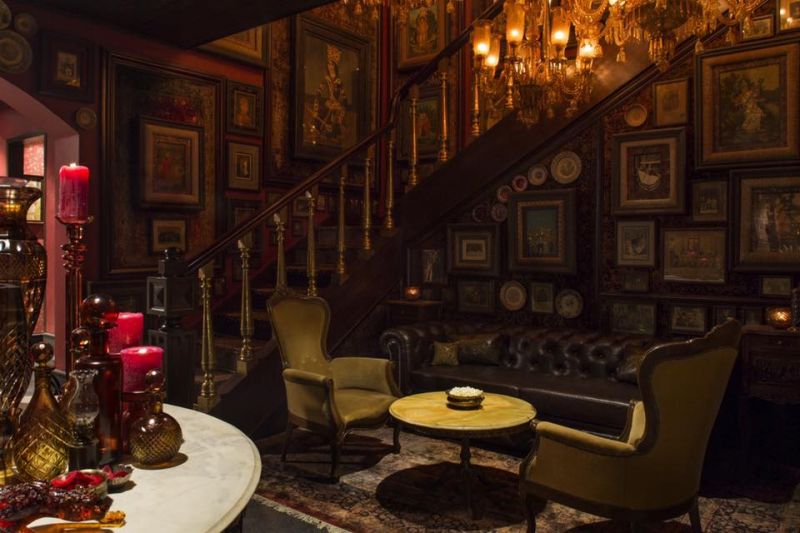 "I had a flagship store in Delhi earlier as well, but it was a small space. The other flagship store had a space constraint and here I could do what I had thought of. I wanted to do a store which is reflective of Calcutta, its heritage, bylines of Lucknow, where you can do music programs at night, people can just sip a cup of tea and get lost in the atmosphere. It is a beautiful space and I hope people will enjoy it," said Sabysachi.

As far as the collection is concerned, one would witness Sabyasachi's forte, which is wedding ensemble. Other than that, the store also has a special line-up of Kanjivarams and Banarasi, hand printed organza sarees inspired by old royalty of India and lots of Khadi. 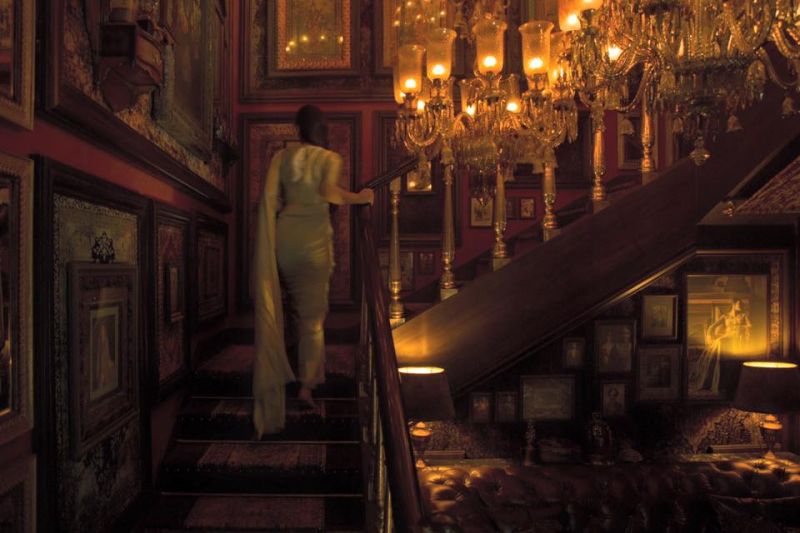 So, step into the world of Sabyasachi, which as per the designer, is a best place for all brides to lose themselves and enjoy the moment of getting married.