Clicking in the good times

As a child Priyanka had training in Bharatanatyam and Kuchipudi and travelled across the globe performing at various stages.

If 12 glossy pages have attained legendary status, then it is all thanks to the sensual, hot women clad in bikinis, who can set temperature soaring with just a look, lounging in exotic backdrops. We are talking about one of the most prestigious modeling assignments in India — the Kingfisher Calendar, which is often the owners pride and neighbour’s envy. Gazing out of the premium calendar are women oozing charm from every pore of their scantily clad, toned figures.

This premium calendar (as famous as its beer) has been a springboard for many women interested in the fashion and film industry. Some of the names who have graced the pages of the calendar are Deepika Padukone, Katrina Kaif, Yana Gupta, Ujjwala Raut, Nargis Fakhri, Bruna Abdullah and Lisa Haydon among others. 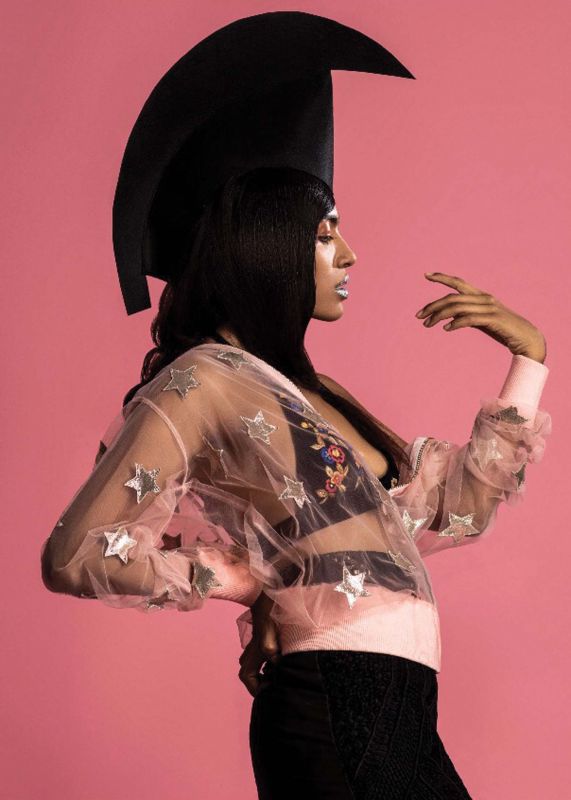 The legendary Kingfisher Calendar is back with a scintillating new edition and this time has a Keralite gracing the pages — Priyanka Karunakaran. Yes to sizzling, hot oomph quotient and a supremely toned figure, packaged in an intense face and an even more interesting mind.

Though a Malayali, Priyanka has been born and brought up in Mumbai, which she calls home. A model and an actor, she has always been interested in the arts. As a child she had training in Bharatanatyam and Kuchipudi and travelled all over the world performing at various stages.

She has studied theatre and drama at the New York Film Academy, returned to India and dipped her toes into the world of modelling. That paid off big time and Priyanka found herself modelling for some big brands —national and international. The big break happened out of the blue, “Being a part of the Kingfisher Calendar is every model’s dream and it certainly has been mine too!” 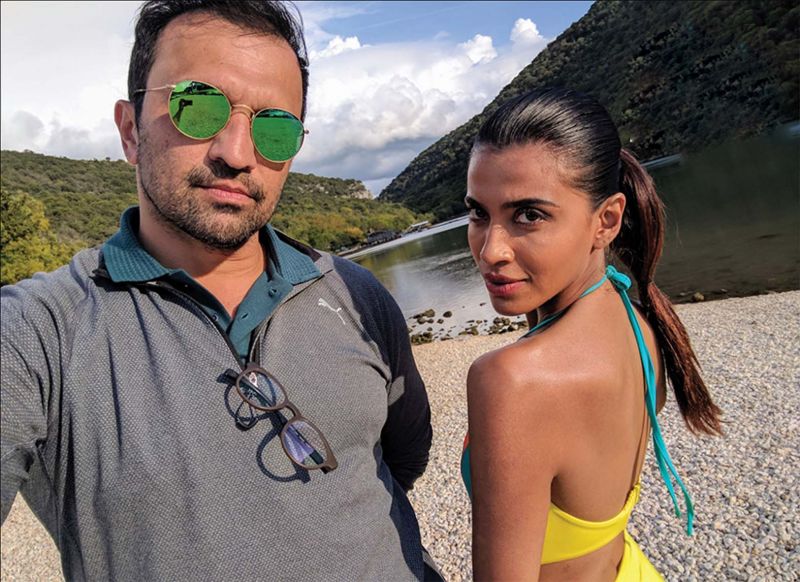 Explaining how the call came, Priyanka elaborates, “My agency informed me that the audition for the calendar was taking place. It was the first time that I would be donning a bikini and the first question they asked was if I wanted to do it? There was no second thought in my mind — I had seen and heard of the calendar and have seen ace lensman Atul Kasbekar’s work and decided to give it a shot.” The call was at short notice though. “The audition was the next day and imagine I was to don a bikini the very next day. I did not worry too much but nevertheless I did not eat anything that night.”

What Priyanka later came to know was that there were 50 girls walking in everyday for two months for the auditions. Priyanka found the auditions to be very systematic and professional. She was given enough space in front of the camera to preen and pout. “The instructions given were that we were all clad in bikinis and what was required was not to look sexy, but to be ourselves and to talk and smile. I guess they were looking more for character than the oomph factor. The minute I walked out of there I felt good vibes.”

Priyanka soon left for London and got busy with her modelling assignments there, forgetting about the audition as the months passed. “I featured in GQ Italia etc. and after two months I came back to India and was at a shoot when my agent called me up and congratulated me.” Mistaking that for another modelling assignment, it took a message from her agent at night for her to comprehend that she was a part of the Kingfisher Calendar along with three other beautiful women.

The exotic location was Croatia and that was another adventure. She says, “If you look at the photos of the beach, they all look sunny but the water was cold at 5 degrees Celsius, which I did not expect. All four of us were freezing and we did not want to take off our bathrobes. So we downed hot coffee and eventually entered the freezing water. But once I started with the shoot, my mind automatically switched off from the cold and focused on what needed to be done workwise. I was working with the best like Atul, Kapil and Allia. Atul has this way of making you very comfortable and coming down to your level. We four girls had a riot, singing and laughing like schoolgirls and we bonded well.’

So what was the reaction of her parents to their daughter donning a bikini. Incidentally, Priyanka’s parents are from Thalassery in Kerala. “I have the most supportive parents that any girl can ask for. Whatever I have achieved in my career and the strength to move on has been thanks to my father Ashok and mother Sheela. Even when I told them I was going to do a bikini calendar shoot, they did not react and have always shown immense confidence in my decisions,” she says, adding that she wished every girl had parents who supported her, which would in turn give her courage to forge ahead on her own, emerging a winner.

Priyanka has not visited Kerala as much as she would want to, but she had been in Kochi performing in a play that actor Mohanlal was supposed to watch, but could not. “My parents were more excited than I was that Mohanlal would be there. My impression of Kerala is of a beautiful place with delicious food like Appam, Idiyappam and Fish Curry.”

Priyanka has also acted in a web series where she played a sexy, strong and confident girl. Films are definitely in her plans. “I do not want to predict my future — my goal is to act and grow as a performer. Yes, I would love to act in a Malayalam film.” Before signing off, she says, “In this field things are not going to happen overnight, but the idea is to enjoy that journey in whatever role.”

Are you fasting right?