The tone of the poster announcing the event is diametrically opposite to the topic set to take centre-stage because instead of the Grim Reaper, it features the colourful characters of the popular animated sitcom, BoJack Horseman, chatting about what seems to be, well, death.

The tone of the poster announcing the event is diametrically opposite to the topic set to take centre-stage because instead of the Grim Reaper, it features the colourful characters of the popular animated sitcom, BoJack Horseman, chatting about what seems to be, well, death. This is the poster of a first-of-its-kind initiative called Talking Death — started by two psychologists from Mumbai —that aims to shatter the stigma surrounding death by inviting people to talk about the topic in a relaxed, non-threatening set-up.

Zena Yarde, who birthed the concept of Talking Death, reveals that Jon Underwood’s Death Cafés — not-for-profit get-togethers that encourage people to discuss death over tea and cakes — served as her inspiration and that she was eager to start something similar in Mumbai as there was nothing of the sort. The movement, which is popular in the UK, is in turn based on Swiss sociologist and anthropologist Bernard Crettaz’s ‘Café Mortel’, which saw the light of day in 2004.

When asked what inspired her to start Talking Death, Zena says that it was something she thought about when working as a psychosocial counsellor at Palcare, an organisation offering free palliative care to patients in the city. “My experience taught me that talking about death eases the pain or fear of it. Families and patients that openly talk about death are a lot more accepting of it,” she says and uses the analogy of an elephant to explain what happens when we avoid discussing the topic. 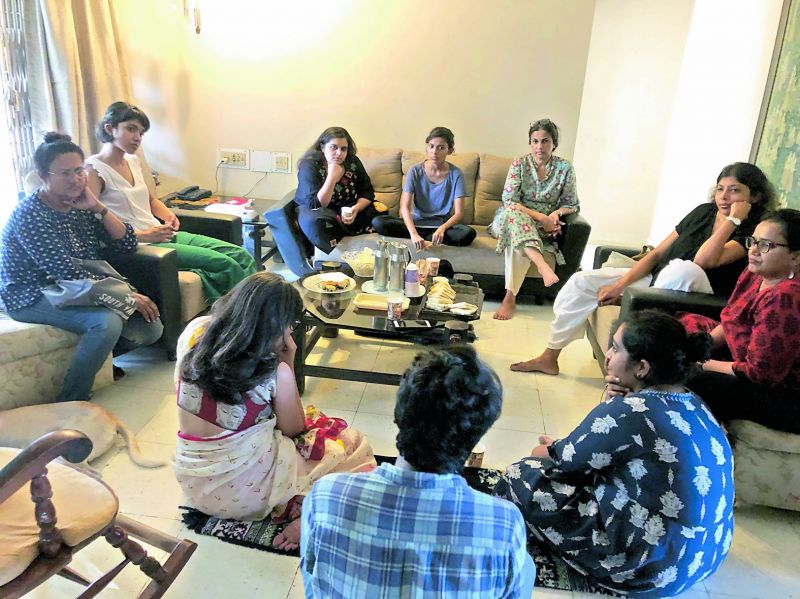 Participants engaged in conversation during a Talking Death session.

“For most of us, death is like the elephant in the room and people choose to move around it. When you have to confront it, it feels like an angry elephant is charging towards you and trampling all over the place. However, when you acknowledge the elephant, you know how to deal with it,” says the psychologist.
Co-Founder of the initiative, Devaunshi Sampat Mehta, who also works as the Chief Psychologist and Strategist at Palcare, says that not talking about death can have debilitating consequences on individuals. “Human beings cannot live in isolation; the community is necessary. But we’re increasingly becoming so isolated that we’re unable to have respectful conversations around grief and loss. I once met a widow who was advised to remarry months after her husband passed away. So we have to learn to deal with our own discomfort about death in order to address it sensitively and having a conversation about death is a good place to start,” she opines.

Talking Death sessions follow a semi-structured format, where the first half is dedicated to discussing death and what it means to an individual, and the second half looks at how individuals view their lives in the knowledge of its brevity. The facilitators guide the discussions to ensure that they don’t stray too far away from the topic. “The first half tends to get a little heavy, and we’ve had people sharing their own near-death experiences. But it’s also interesting because people throw up so many perspectives on death; we had one participant talk about how ‘death’ need not be looked at in the physical sense alone, as it could also mean the end of relationships, ideas or aspects of your personality. Another participant explored how the knowledge of death impacts the way we live our lives, our quest for spirituality and justice, both at a personal and social level. A snack break between the sessions provides a breather,” shares Zena. 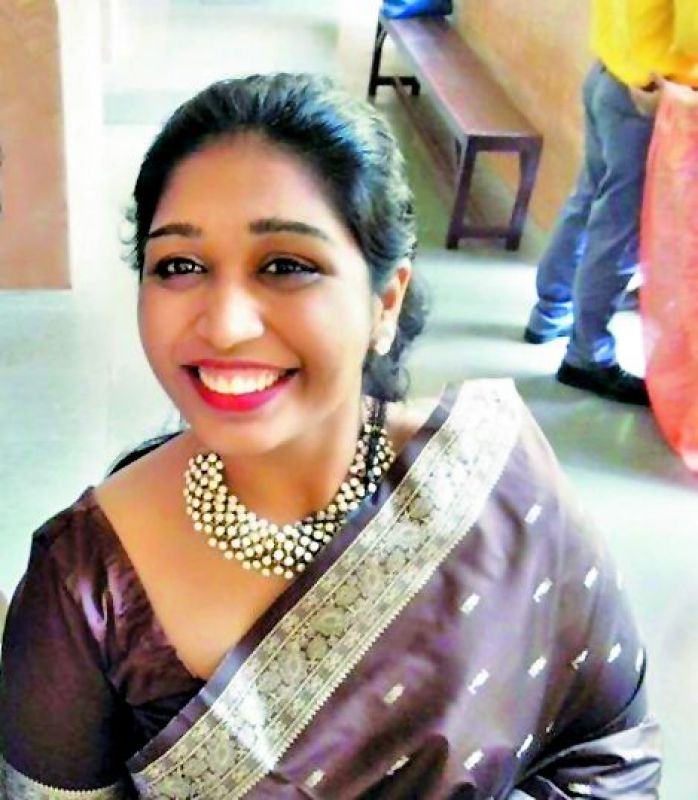 But what happens if the session gets too sombre and emotional, we ask. “If it gets sombre, maybe it’s meant to get sombre and what usually happens is that either a participant or we say something to ease the tension and everybody cracks up. Also, we are trained to hold people if they break down and we also instruct the group on how to respond in such a situation because, at the end of the day, people should feel free to express themselves. However, we do make it quite clear that this is not a counselling or therapy session but an experience” says Zena.

But just because the topic of the hour is death, it doesn’t mean that Talking Death sessions are only for the elderly. “In the past session, we had people of all age groups, including young people, who brought amazing perspectives we hadn’t even thought about. Besides, the elderly are already thinking about dying. But young people need to start thinking about it sooner than later because you don’t know when you’re going to die or lose a loved one. Death is an inextricable, unavoidable part of all our lives,” Devaunshi signs off.

When COVID keeps 'Mahabali' away from visiting his 'subjects' during Onam

Returning to their origin

Study finds why adults struggle to learn a new language