The part of the monument from where the lime stucco fell off.

The iconic Charminar lost a large chunk of its ornamental lime stucco work as it crashed to the ground this week, raising concerns over the mosque’s future. As a big chunk of decorative lotus petals and flowers that came off from one of the mosque’s four minarets late Wednesday night, causing people to wonder if age was catching up with the 428-year-old mosque.

Ratish Nanda, conservation architect and CEO of Aga Khan Trust for Culture, who has worked closely with Archaeological Survey of India, the custodian of the monument, explained why he’s not very concerned about the incident. He said, “During a previous conservation work, weight may have been added to the bits of designs that came off. Symbols like the lotus project outwards from the walls, which can cause an imbalance. So the issue was not a structural problem. It should not have happened. My gut instinct is that the structure overall is in a pretty stable condition.”

Nanda, added that one positive outcome from the incident would be if the ASI received additional manpower and funds for their work. He added, “It’s an extremely important and unique structure with none other like it in purpose in the country. Hopefully the attention the incident has garnered will mean that the ASI gets more funds and manpower for their work.”

But at a time of advanced technology, can’t modern methods be used to protect the heritage structure? 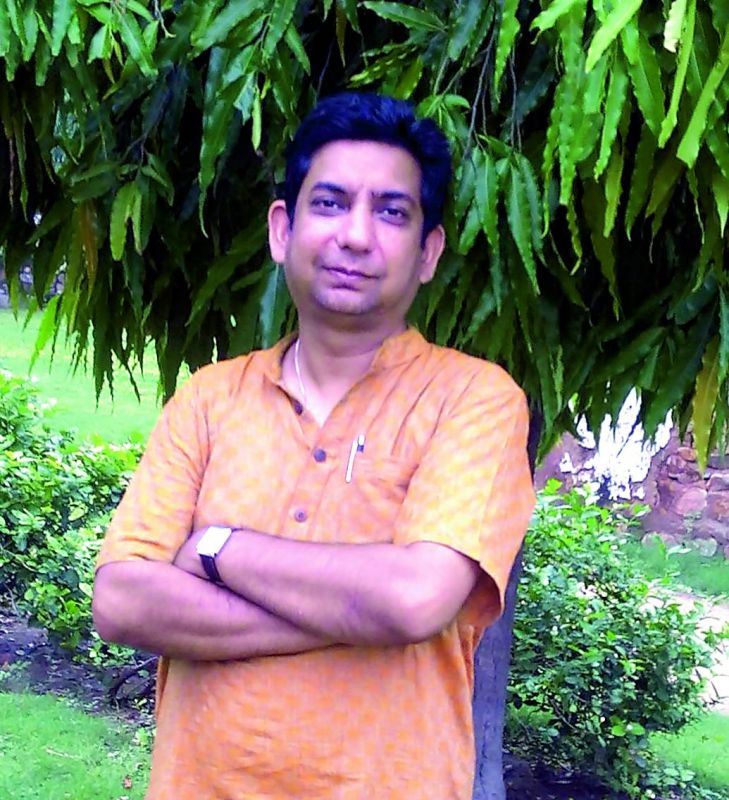 Divay Gupta, principal director of Architectural Heritage division at INTACH explains, “I don’t think modern technology can make it easier or more difficult to maintain the Charminar. It may not be useful to restore the structure as it needs traditional materials, but it can be used in other ways, such as monitoring it. For examples constantly checking for any deteriorating cracks, gathering water, etc.”
Divay added that it’s challenging to keep a historic building in good shape as increased pollution, climate change and tourist pressure also take a toll.

Samir D’Monte, founder of SDM Architects was surprised that it happened under ASI supervision. “It could be due to water seeping in or stagnating or fungal growth. But to cover the massive amount of heritage structures in India must be hugely challenging for the ASI.”

The ASI was contacted for a response but a spokeswoman confirmed the team was on site at the Charminar and unavailable for comments.