Printmaking is one of the oldest, manual art forms that has been explored by artists to create eternal masterpieces. In the context of contemporary art, a senior artist from Hyderabad, Laxma Goud is unanimously respected for his contribution to the printmaking genre. These artists, inspired by the creative journey and achievements of eminent printmakers, make a serious attempt to bring printmaking into the spotlight.

Their recently rendered series of prints and drawings are on display in a show titled, Bonded by Work, at Gallery 78. Sumanto Choudhary’s works are based on his observations and contemplations about his very own city, Hyderabad. The distinct, visual elements that define the character of the city and which are also considered as its emblems get woven into his works seamlessly. Like, traditional and modern architecture, old and new modes of transport and the blend of natural elements and modern gadgets get exemplified in a personalised stance. 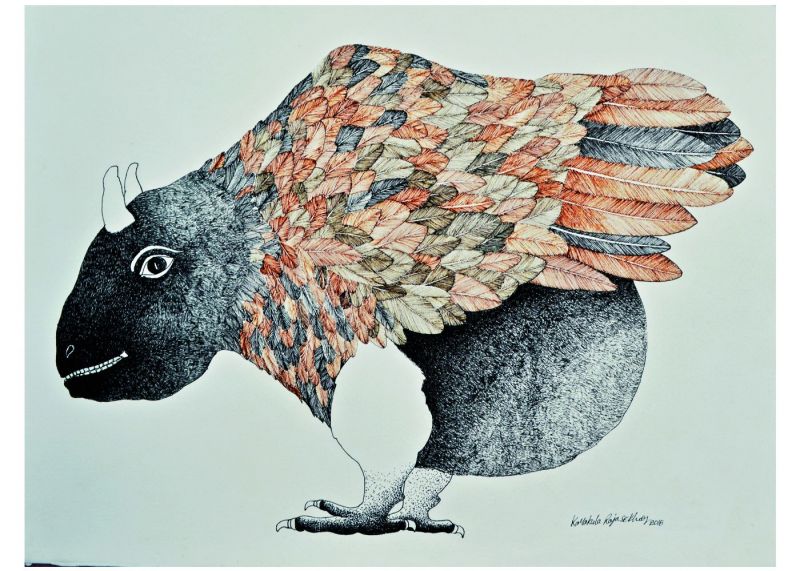 streak of liveliness: Rajashekhar Komakula’s series of artworks is based on goats

Quite similarly, some of the works by Rajashekhar Komakula are also based on his surroundings and yet his most recent series is very different. He says, “This series is based on goats. As a young boy, I got a chance to observe them closely. I found that they have a way of expressing their emotions through subtle body language and changes in facial features.” The works are rendered intricately with fine gradations that enliven the drawings and etchings, and infuse in them a strong streak of liveliness. 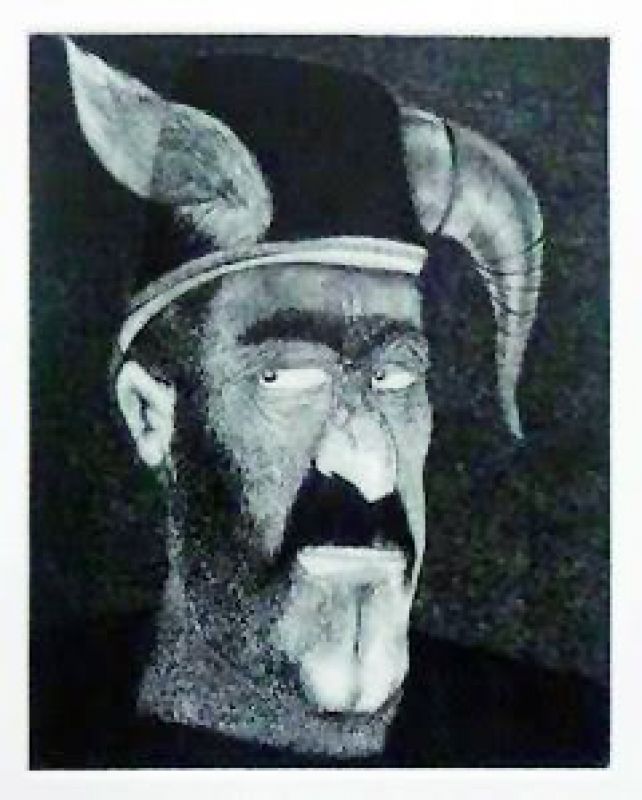 On the other hand, Viraj Naik has worked on an intriguing series of portraits. The ambiguous and cryptic imagery absorbs much from contemporary life, as the artist attempts to unveil the real faces that have been hidden forever under layers and layers of false pretense. The thoughtful faces are doorways to realising the intensity of diplomacy and untruthfulness, which is ingrained and embedded deeply in human life and existence.

Equally captivating, the works by Ryan Abreu unveil a world of their own, inhabited by hybrid and mysterious characters. Reminding one of Panchtantra stories, these half-human and half-animal like beings imbibe a strong symbolic relevance and talk of the inherent aspects of the society.

Then there’s, Shripad Gurav, whose works are based on Goa. Having spent a major part of his life in Goa, the artist says, “The images could also be interpreted as narrations of life in Goa’s old conquests, under Portuguese sovereignty for the longest period.” While talking about his affinity for the printmaking medium, he says, “The language of ‘etching’, has been the foremost means of expression for me.”