Some art pieces from the ongoing exhibit

With a career spanning five decades and counting, city-based artist Surya Prakash can’t remember a time when he wasn’t enthralled by non-figurative elements of nature. But that isn’t what egged him on to put up retrospective solo show – A Perspective Eye: Retrospective on Surya Prakash 1960 onwards. The exhibit, which documents his ‘evolution as an artist’, sprouted out of an innate desire to inspire the younger crop of artists by giving them an insight into his lesser seen works of art. 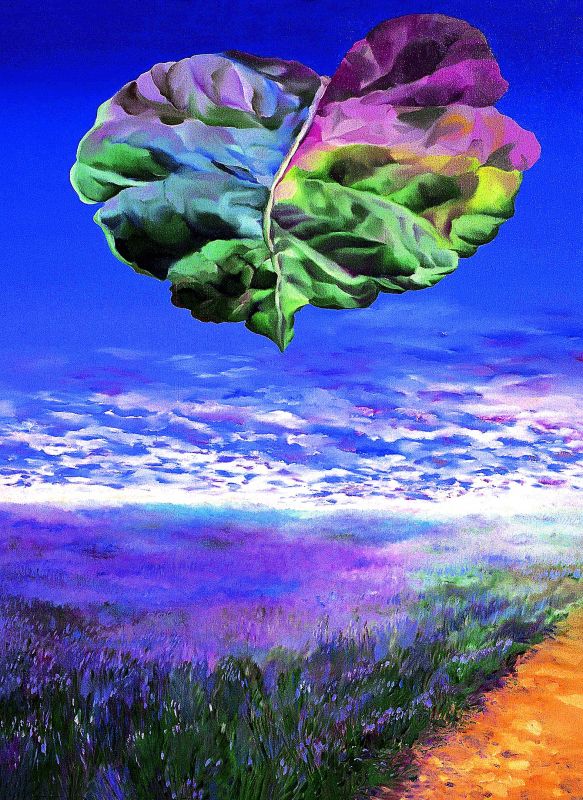 The exhibit, which documents his ‘evolution as an artist’, sprouted out of an innate desire to inspire the younger crop of artists by giving them an insight into his lesser seen works of art

“The 99 works on display are testimony to the fact that I’ve had different phases of my work. Stages that are unique and important as they helped me shape up into the artist I am. Most people associate me with the works I’ve done over the recent decades, but I’d like to present a real picture of what my early days into the profession, and probably give people a better understanding of how an artist’s temperament fluctuates and gets better over time at the exhibition,” reveals Surya Prakash. 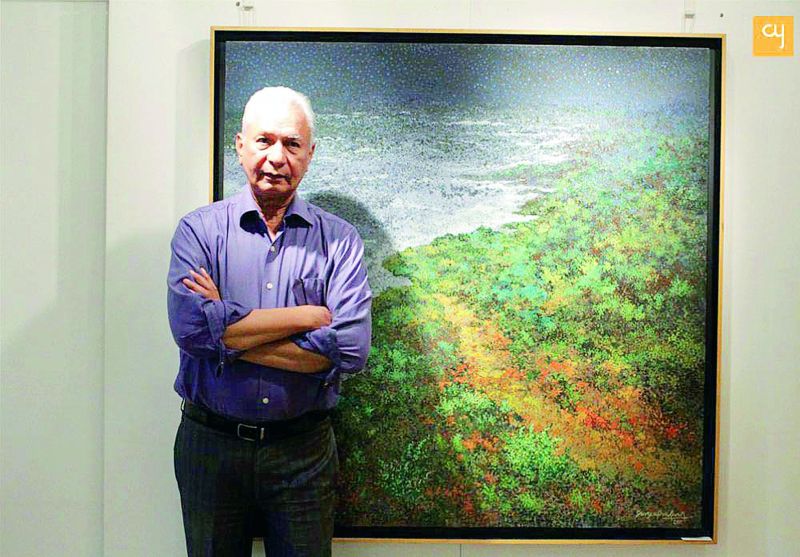 While he believes a majority of his works has been blanketed with the passing years, setting up a showcase in the city is an idea he is rather optimistic about. “I haven’t had the opportunity to discover Bengaluru at great lengths. Apart from S.G. Vasudev and the late Yusuf Arakkal, I don’t have many acquaintances. Bengaluru has a growing art scene and I’m aware how art schools are mushrooming across the city. I see this as an opportunity and a platform to interact and inspire young art enthusiasts and budding artists and give them a slice of art in the early 1960s,” he says. 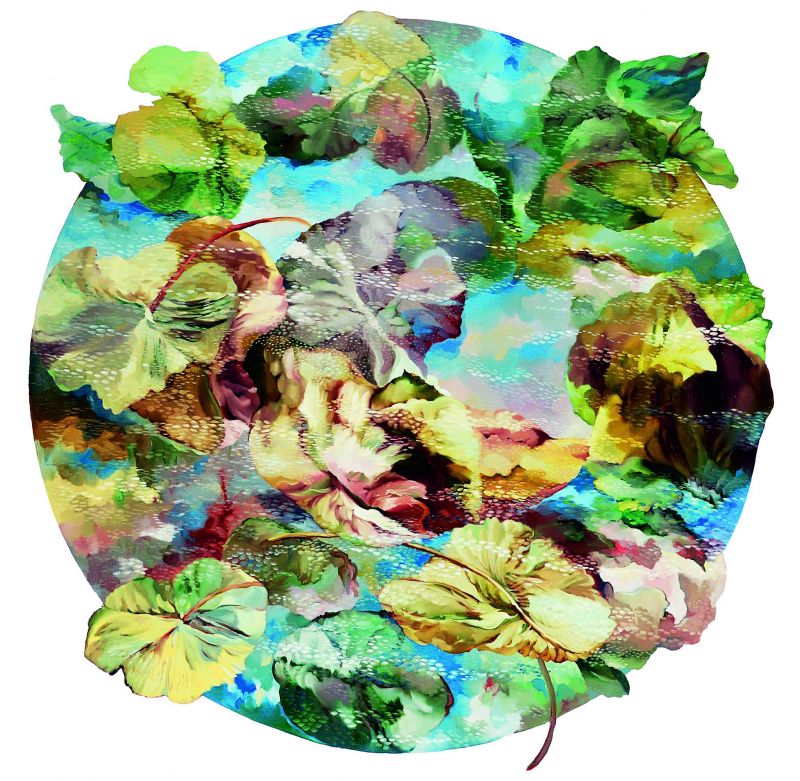 Having never painted a human figure, Prakash believes conveying a story or narrative content never interested him. “Works of artists like Cezanne, Ram Kumar, Tyeb Mehta and Akbar Padamsee have greatly moved me and had a substantial impact on my temperament as an artist. But again, I’ve being most impressed and inspired by the elements of nature more than any human figure,” he notes.

While Surya Prakash’s artworks have predominantly been byproducts of oil painting, and having recently adopted to acrylics, the art maestro believes in getting experimental off late. He says, “I’ve made an attempt in graphic art, screen painting, drawings in metallic ink and large black and white drawings that were extensively showcased in Venice. For 45 years, I was stubbornly loyal to the oil. Things have gotten a lot flexible over time.”

Excited to see how the month-long exhibit pans out, Surya Prakash concludes by stating, “There’s more understanding, more awareness. I hope to see younger folk attend the show as I believe we are seeing a burgeoning of art. I’m eagerly awaiting to engage in sharing and learning through this set-up.”