Memories of a master

An initiative of SAG and Lightcraft Foundation, the Hyderabad Centre for Photography is a newly opened space dedicated to photography at the State Art Gallery that is looking forward to organising photography events throughout the year. The present show, featuring an array of works by Prabhakar Kusuma, has been chosen as the inaugural event of the gallery. 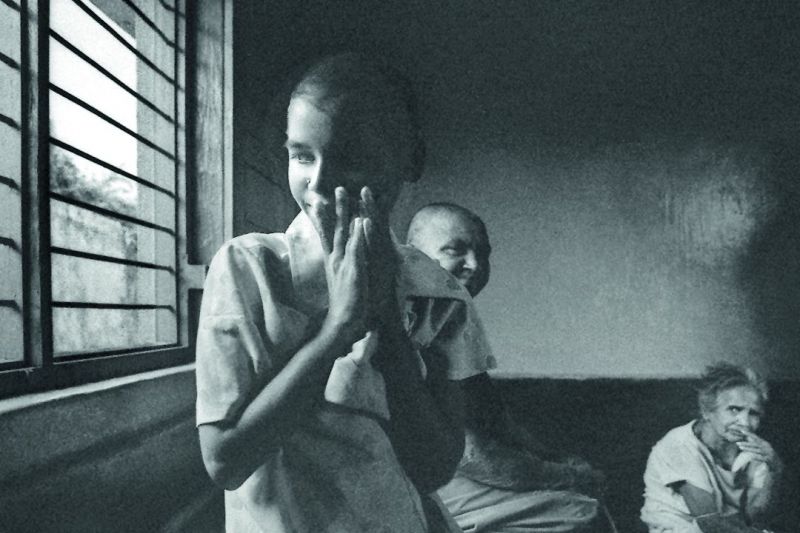 A photograph from the Destitute series.

Known for his dedication towards capturing varied corners and aspects of the Telangana region, senior photographer K. Prabhakar passed away in November last year. The present retrospective show accumulates a large section of his creative oeuvre divided into four major titles — the Destitute, Lambadas, Village life and Faith. 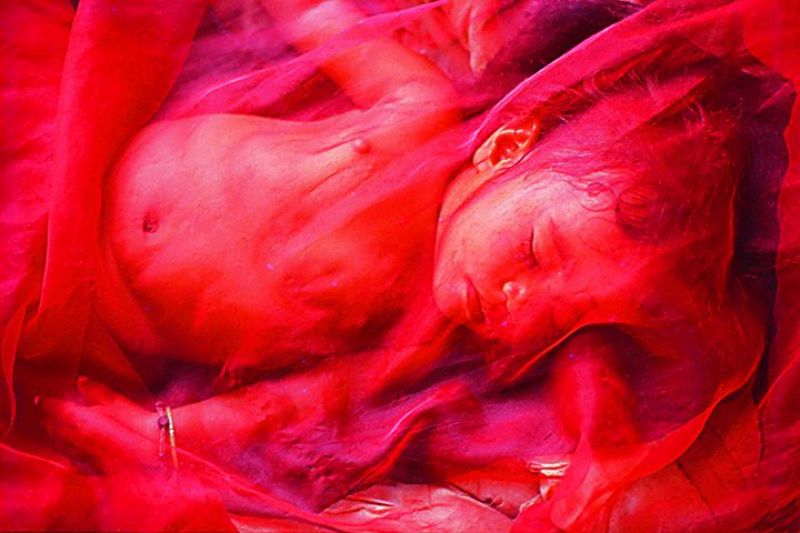 The red veil from the Lambadas series.

From one picture to another, a new allegory gets manifested. Some of these visual tales are straight from the most interior and still intact, colourful places where the tribes or the lambadis reside. Others contemplate upon the darker areas of life in the form of a series titled Destitute. 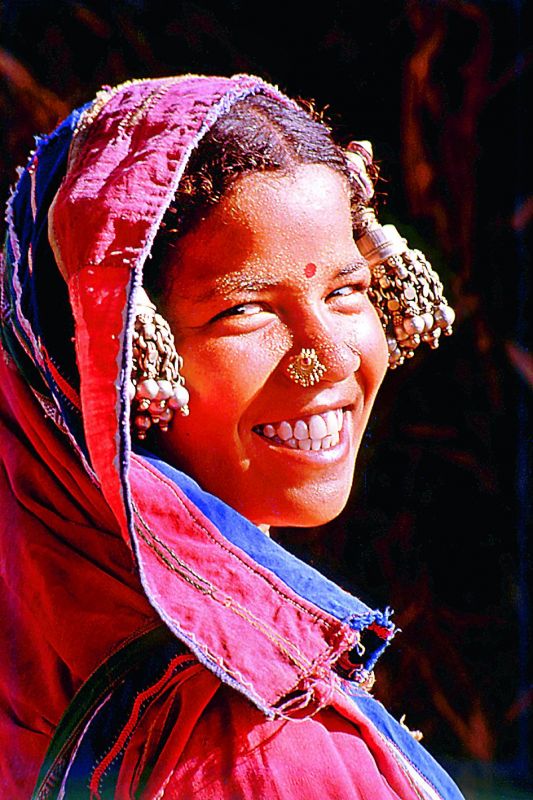 A photograph from the Lambadas series.

These black and white photographs unveil the silence and darkness which envelopes the life of intellectually disabled people. Just beside such serious and truthful depictions are placed the uplifting and effervescent pictures titled Faith. These bring forth the bright side of life in the form of a streak of hope and a spirit of resilience.

Prabhakar believed and often mentioned that ‘photography is more human, intuitive and less mechanical’. His photographs were thus frequently recognised and appreciated for their sensitivity. A fellow of the Royal Photographic Society of Great Britain, he started his creative journey when he joined the Federation of Indian Photography in 1977. Later, he served as a working committee member for the Andhra Pradesh State Academy of Photography and Federation of Indian Photography. His pictures have been included in many national and international collections.