The idea of a sculptural narrative of Khasakinte Ithihasam may appear as preposterous to the connoisseurs of the enchanting prose of O.V. Vijayan. So perfect is the narration that each and every character of the masterpiece are ingrained in the minds of the reader in flesh and blood. No need for anyone to give them a tangible physical form, they would say.

Oft-repeated motifs from the novel, including the dragonflies that fascinated Appukkili

So sculpting the characters of Khasak… is not merely an exercise in recreating the physical form of the characters. It involves an act transcending the boundaries of conventional reading. Four eminent artists have been engaged in such a task for the past four yeards. V.K. Rajan, Johns Mathew, Joseph M Varghese and Ho Chi Minh read and re-read Khasakinte Ithihasam several times to achieve perfection. And the result is the 108 sculptures in hard granite rocks in various shapes and forms, adoring the village of Thasrak in Palakkad, the inspirational landscape for the magnum opus of Vijayan. 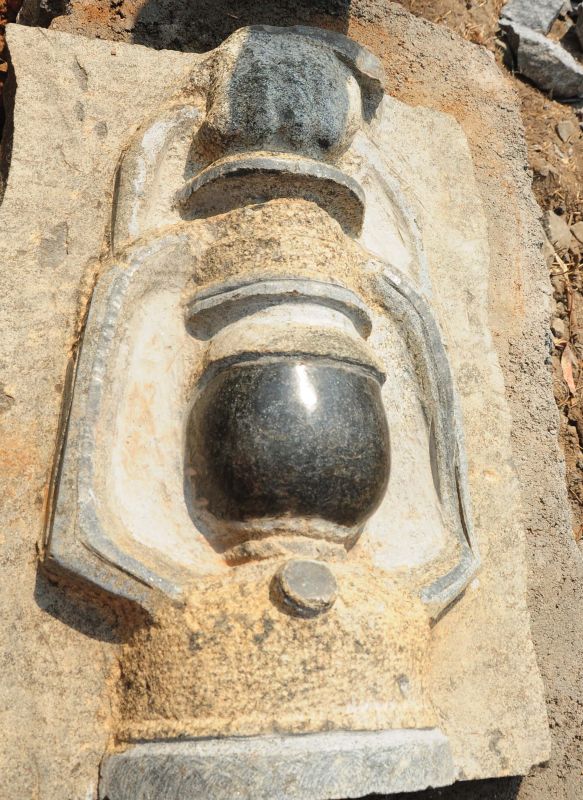 Speaking to DC on the idea of the sculptural narrative Johns Mathew, one of the artists in the group, said the project, which had begun in 2013, has evolved to something much more over the past four years.  "The idea was not to have a linear narrative of each artist sculpting a particular character of the novel. Instead, each one of has created the same characters in our own distinct manner. So you will have a multiple perspective of the same character", he said. 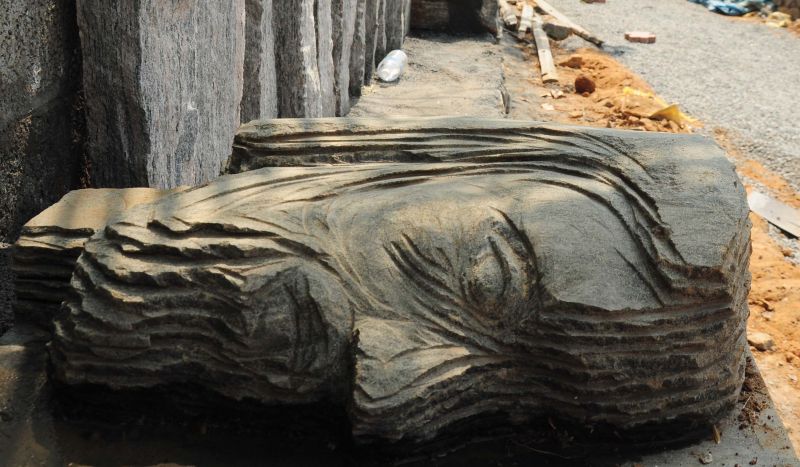 Allapicha Mollaka, Ravi, Maimuna, Kunjamina, Madhavan Nair, Kuppuvachan and several other immortal characters of the novel comes alive in sculptures at Thasrak, the place Vijayan spend a vacation with his sister before writing the work. The granite sculpture will be main attraction to the memorial for the writer coming up in Thasrak. Culture Minister A.K. Balan is scheduled to inaugurate the garden and the cultural centre at Thasrak on Thursday.