SF seeks to come of age in India

Fantasy and science fiction writing is a fairly recent phenomenon in India, though readers in Bangla will recall Satyajit Ray and his Professor Shonku series from years past. Other languages too have seen occasional efforts but it is only in the last few years that the genre has begun to establish itself.

The bog daddy in this line of fiction is, of course, Amish Tripathi whose Shiva Trilogy and the more recent Ram Chandra series have sold around the world in millions. His preferred playing field is mythological fantasy. Others like Samit Basu (The Simoquin Prophecies), Shweta Taneja (Anantya Tantrist series) and Indra Das (The Devourers) are also making a mark, but their offerings too are more in the realms of fantasy. 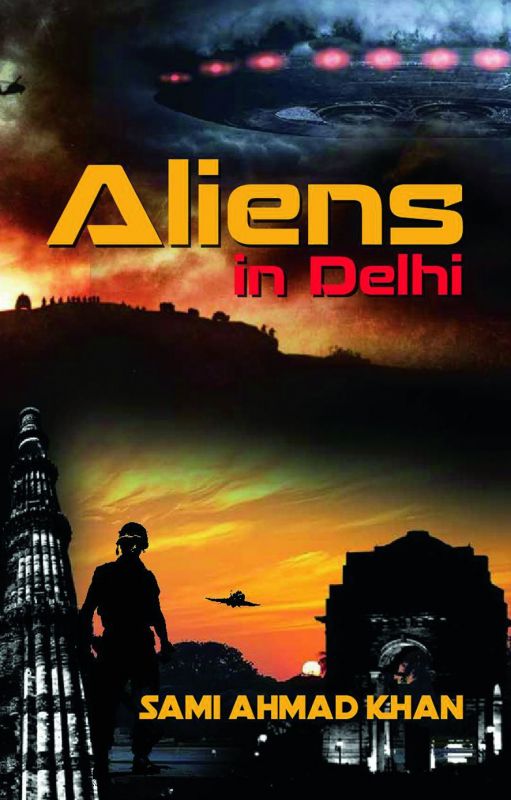 Pure science fiction has far fewer purveyors, Anil Menon, Mainak Dhar and Suraj Clark Prasad being the early starters. It is still a nascent scene, but newer writers have begun cropping up, among whom is Sami Ahmed Khan, as much an academic as he is an SF writer.

A Fulbright Scholar and currently teaching at GGS Indraprastha University in the Capital, Khan’s second book — Aliens in Delhi — blends SF and elements of political intrigue centred on India and Pakistan.

The story, as the name suggests, wanders between localities of the national capital, parts of Kashmir and Pakistan and the wider world beyond with the two intelligence agencies, RAW and ISI — sworn enemies in the real world — working together to ward off an extra-terrestrial invasion.

In Khan’s own words, Aliens in Delhi is a “thought experiment”, with just one aim — ”to tell a crazy story, something that makes the reader see the old in a new light (cell phone radiation as a possible mutagen) and the new in an old light (‘humanised extraterrestrials’).”