The Drama Association of the Deaf ‘signed’ the National Anthem.

The seventh edition of the Hyderabad Literary Fest (HLF) was launched at the Hyderabad Public School campus in the city on Friday, kicking off a three-day celebration of literature, culture and art. 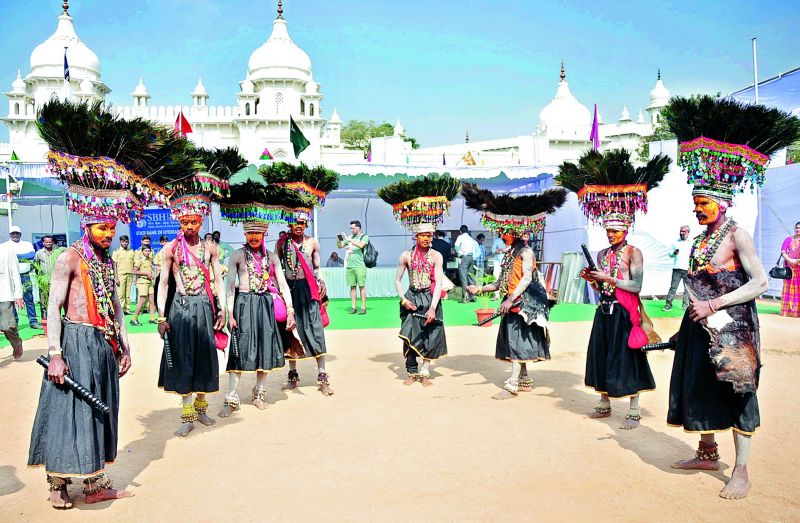 The day’s proceedings started with the playing of the National Anthem, that was accompanied by a sign-language performance by the Drama Association of the Deaf, led by Anju Khemani. 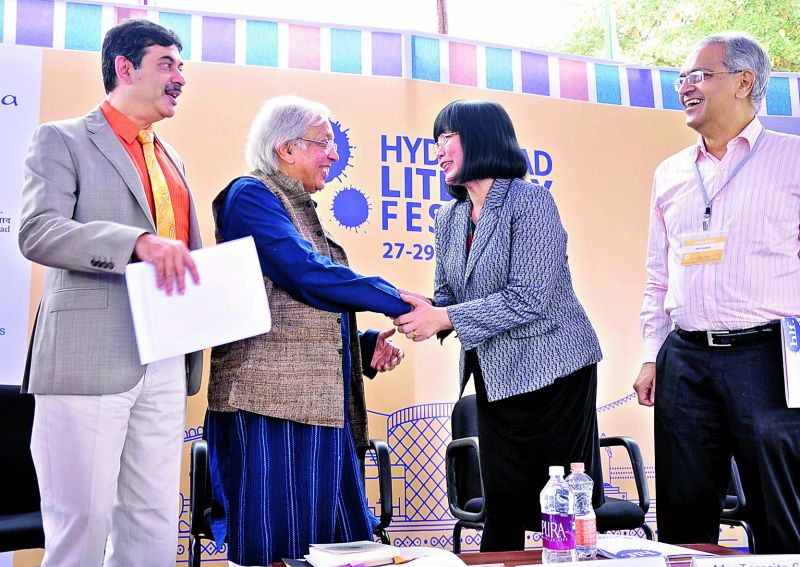 With a “Guest Nation”, The Philippines, and an Indian Language in Focus, Tamil, the Filipino ambassador to India Ma Teresita C. Daza, who was the guest of honour, spoke about how similar her country and India are.

“In terms of language — and this is not known to many — there are about 400 words in the Filipino language that originate from Sanskrit. Even today, words like guru, dukha, sakshi, bechara are still used,” she said. The inauguration was followed by the HLF’s keynote address, delivered by chief guest and poet Ashok Vajpeyi, whose spoke about the importance of literature in the world’s current political scenario. “The President of India made a very interesting point in his Republic Day speech, that India has always honoured the argumentative India rather than the intolerant one,” he said, adding, “Literature offers incomplete truths. It offers truth that is participative. Truth is not given to you on a platter. You are part of the creation of that truth,” he said.

Pragya Gupta, a student from the University of Hyderabad and a visitor at HLF, said, “I was here last year, and I feel that the quality has been maintained. I feel a bit better about this one too because I got to meet my favourite author Ambi Parameswaran!” 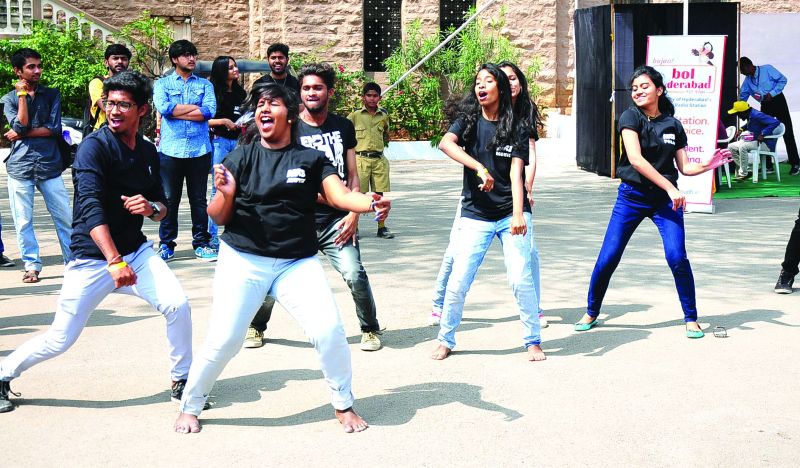 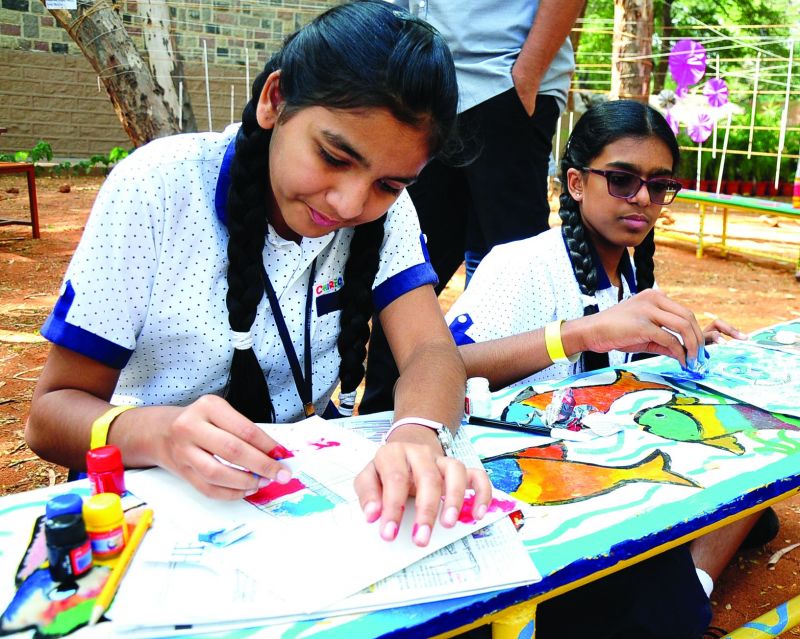 Children taking part in a workshop at HLF.

Also at the event were workshops, cultural performances and more, and even a tribute photo series for classical dancer Chandralekha.