Q&A with Bimal Jalan, former governor of the RBI

Bimal Jalan is a former governor of the RBI and was a nominated member of the Rajya Sabha during 2003-09. In an interview to Pawan Bali, Mr Jalan talks about his book India Ahead: 2025 and Beyond and the state of our economy.

In your book you have written about lessons from the East Asian Crisis. You were RBI governor during Asian crisis in late 1990s and today we are facing somewhat similar situation where a strong American growth and prospects of further hike in interest rates in the United States is resulting in Indian currency falling to a record low and markets are reacting negatively to it. How do you see the situation today?
These are very different situations. In fact, we were able to handle the Asian crisis very well. Today there is no worldwide crisis per se. Today if you look at inflation it is very low and our growth rate is relatively high. Today we are in a fortunate situation that our reserves are high and we can manage. I won’t call it a crisis. So as far as the exchange rate part is concerned, large number of emerging economies are facing pressure partly because US dollar is becoming stronger. US dollar is an international currency which most emerging countries use, apart from China which has its own currency which is now become more international. But for us it is US dollar.

I will not compare the present situation with Asian crisis in any way, it was a very big crises and a bad crisis in a set of countries. We are not facing that type of crisis. We have now resources to cope with it.

Many economists were expecting that the RBI will hike interest rates in the last monetary policy review to defend rupee?
Yes you are right, there were a lot of expectations that interest rates will increase, let us see. 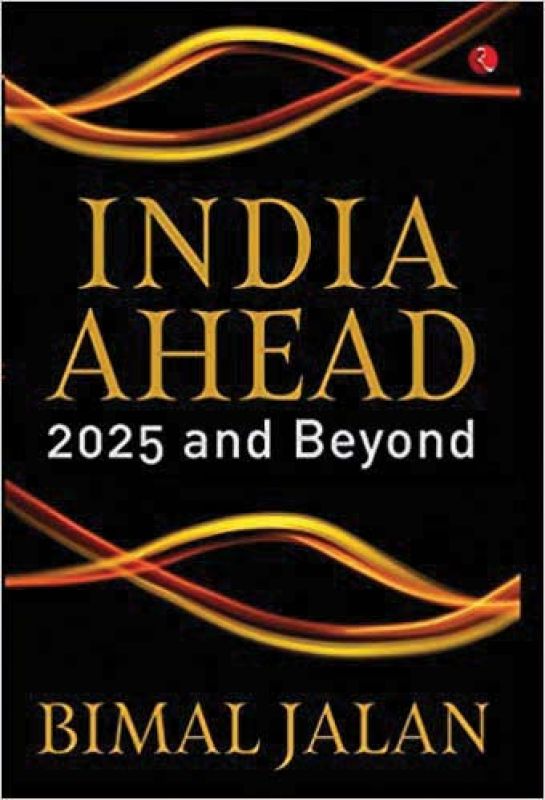 Last time when we had faced pressure on rupee in 2013, then RBI governor Raghuram Rajan had launched a deposit scheme for NRIs. Should the government launch such a scheme to tap dollars from NRIs?
We are getting foreign capital flows and NRIs flows can also come. If that needs to be done the RBI can take a view. At the moment we have resources and if we need more NRI bonds then we can launch NRI bonds.

Is there a possibility of further weakening of rupee?
I don’t know. It depends on what is happening in the market and what are market expectations.

Recently the government hiked custom duty on non-essential products and eased conditions for external borrowing to lessen the pressure on rupee. Will these measures be sufficient?
We have a trade deficit which has somewhat increased. But tariffs are also response to what is happening worldwide and these should help. The US has raised tariffs and people have follow that path. Many countries are raising tariffs. China has raised tariffs. We have raised tariffs. African countries will raise tariffs. So there is response. But if you look at the global economy then it is not a good thing for the US to have done.

In the book you have mentioned that it is good time for high growth. But we have seen that India has not seen high growth for long periods?
The point I am trying to make in the book is that for the first time after 1989, since 2014 we have a government in power formed by a political party which has majority of its own. Now we have elections. In the short term we can take measures that are difficult to take in a coalition government, but in a majority government the decisions can be taken — government reforms, administrative reforms and political reforms.

You have written that the Rajya Sabha has become less representative of the people than was the case in the past.
Right now we have many Rajya Sabha members who were not residents of the state but they can become member from that state. What I am trying to get to you is that this is the council of states. States should be represented by their citizens, their residents. This way you will have more discussion about the states like why a state is poor.

You have written that the government should reduce managing commercial enterprises. But we have seen political resistance to divestment. Like in Air India sell-off the government seems to have second thoughts.
That is a part. In sense that you have established interest if you are running Air India as a minister or as a government servant and if you have all the freedom to fly Air India whenever you want and so on. So decentralisation is critical. It is a difficult issue but it can be done. In terms of essential services like food you need the government. For public services and health services the government can do that part. But it doesn’t need to fly aeroplanes.