A picture is worth a thousand words, they say and a news photograph can go beyond that at times. The news photography exhibition ‘Beyond Words’ organised by the lensmen of the Calicut Photo Journalist Forum started on Wednesday at the Kerala Lalithakala Akademi Art Gallery showcases various moments from the social life of Malayali depicted in vivid frames. Anjali Ameer, the first transgender actor to play a female lead in a South Indian film, inaugurated the expo by clicking the photo of National Award-winning actor Surabhi Lakshmi. 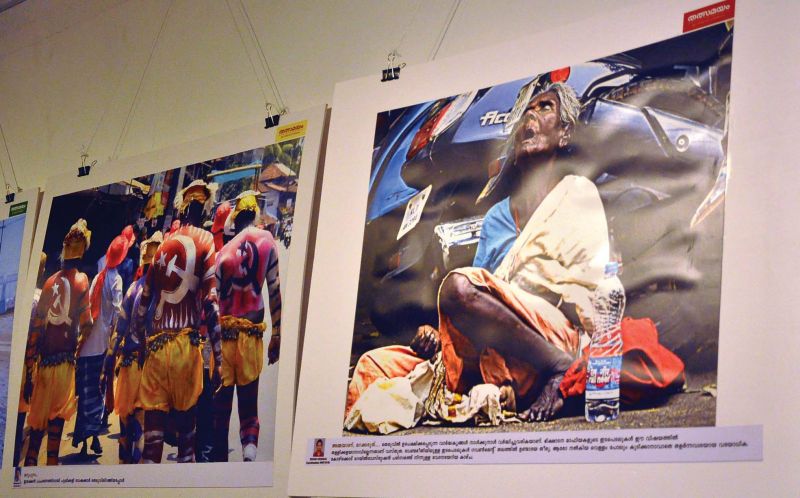 As many as 35 photographers working with different newspapers in Kozhikode have put up 70 photographs on display at the exhibition. Almost all the photographs are taken from Kozhikode. The abandoned cadavers at Medical College, attack on the news photographer by CPM supporters on hartal day, Irom Sharmila’s first visit to a beach, etc are some of the interesting photos. Clicks of jallikattu and aghori sadhus too feature in the exhibition.

This is the third consecutive exhibition in Kozhikode conducted by a group of press photographers. “Despite a large number of photographers working in Kozhikode City, we didn’t conduct an exhibition till 2005. However after that expo, we couldn’t conduct one till 2015 and this is the third consecutive time we are holding one. From this year, we have also decided to stick on with the name ‘Beyond Words’ for our annual exhibition,” said expo coordinator P.J. Shelly. 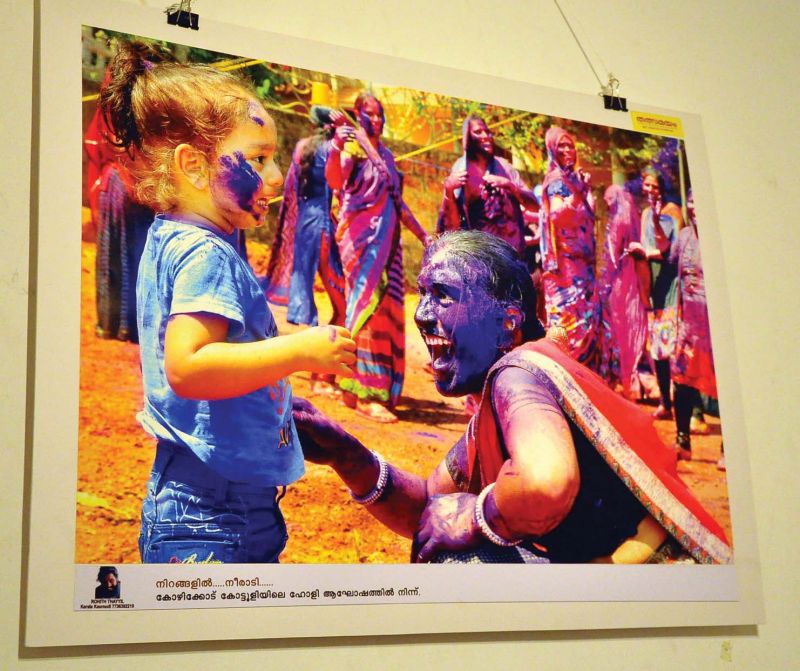 “We didn’t give any particular criteria for the photographs and each of the photographers contributed two each from their collections. The youngsters in the group did a tremendous job by utilising all possible media of communication for the promotion of the exhibition. We had a lot of brainstorming debates in our WhatsApp group on how the expo should be conducted and how well to make it a success. We are happy with the encouraging response to our exhibition,” he added.

Singer Sreya Jayadeep launched the Facebook page. The exhibition will be opened for public till July 30 from 11 am to 7 pm.