Artist P. Sarat Chandran’s most famous works are the posters he painted for Sir Richard Attenborough’s Gandhi in 1980. He did the posters for the firm Source Advertising. Paintings of the Kozhikode-based artist are now on display the M.V. Devan Art Gallery at New Mahe. Sarat Chandran has brought out over 150 paintings, out of which 55 have been exhibited. 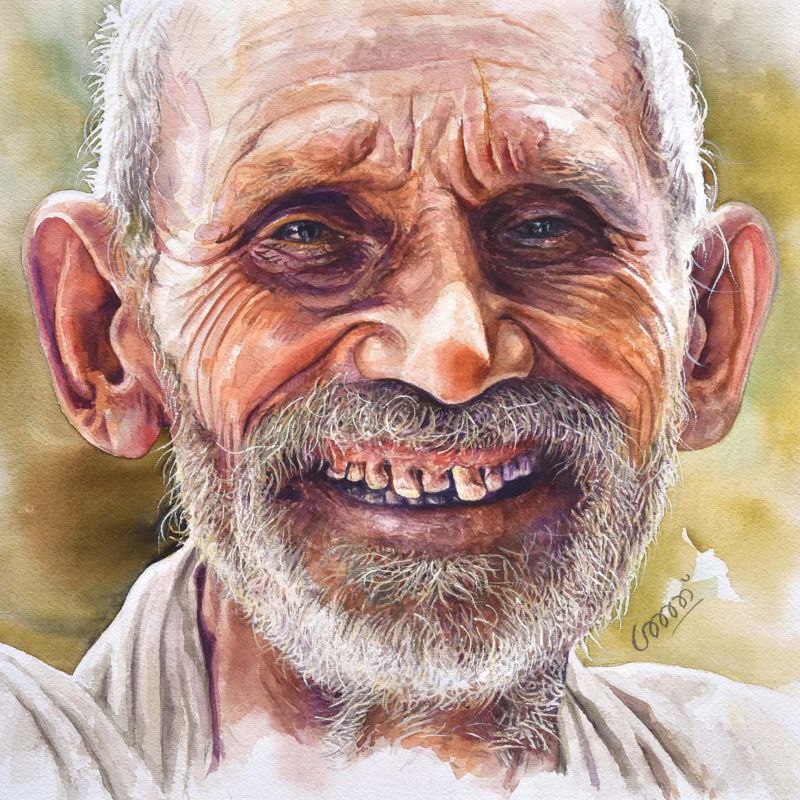 “Many subjects that aroused my interest took form on canvas. The media of my artworks are dry pastels, colour pencils, charcoal, water-colours, acrylic, oil paints, aqua oil, knife, and metallic pencil,” says Sarat Chandran. "I took keen interest in drawing and painting from a very young age and enrolled in the Kerala School of Arts, Thalassery. I was guided by my guru, late C. V. Balan Nair, to whom I will always be indebted to," he adds. He has also worked as an instructor at the same institution. 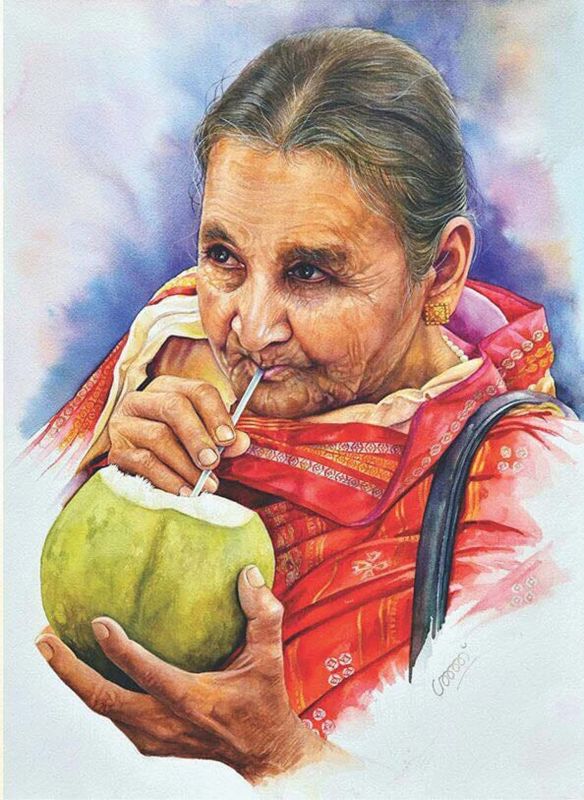 Sarat Chandran has designed cigarette packets for the export market, especially for the U.S.S.R., Middle East, U.S.A, Cyprus, Ethiopia, etc. “I won the prize of a Juke Box from Switzerland for designing a vintage car in the ‘Get a Wild One’ contest held by Philip Morris International.”

Earlier, Sarat Chandran won a prize in the All-India Poster Competition for the film Ek Musafir Ek Hasina in 1963. That was his first tryst with film poster designing. He has also designed promotional materials, posters, press ads and trophies for the Asian Amateur Boxing Federation in 1976, and has bagged many awards including the Kerala Lalithakala Akademi Honourable Mention Award in 2014.

Malayala Kalagramam, New Mahe, has organised the exhibition, which was inaugurated by eminent writer M. Mukundan on August 17. The exhibition will conclude by the end of the month. Show timing is from 10.30 am. to 6.30 pm.