What: Book Launch of India’s Most Haunted: Tales of Terrifying places with K Hari Kumar When: October 25, 6pm Where: Catholic Club

Scary stories are stuff for the night. “They are like woollen blankets,” says author K Hari Kumar. “They keep you warm on rainy nights.” With his latest book, India’s Most Haunted: Tales of Terrifying places (HarperCollins), Mumbai-based Kumar wishes to reaffirm his place as one of India’s top horror writers. With a collection of fifty short stories, he hopes to frighten the socks off the reader by keeping it ‘simple so that everyone can understand’. “One need not tharoorify their manuscript,” he notes, setting the tone for the interview.

India’s Most Haunted is the biggest collection of horror short stories based on real haunted places written by a solo author in a single volume. With that claim, Kumar talks of the difference in telling a horror story to writing it. According to him, narrating and writing are poles apart. “While narrating you can always take the help of pitch modulations, sound effects and maybe place a glimmering candle on the sill. It is easier to create the atmosphere but while writing you can only take help of words,” he notes. 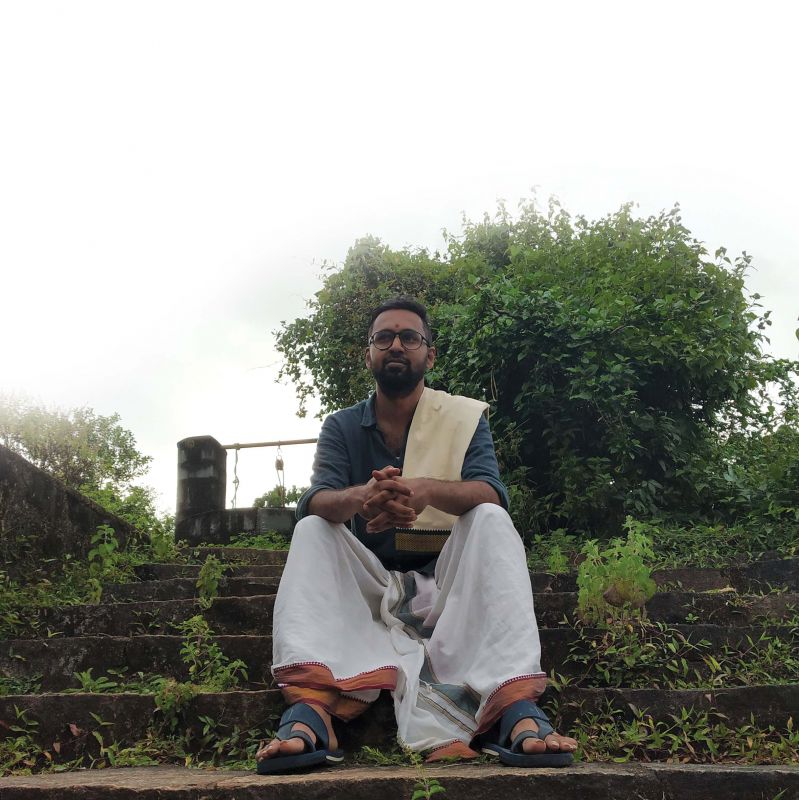 His earliest memory of ghost stories comes from the time when he would spend summer vacations in his father’s countryside home in Kerala. The timing of the vacation would coincide with the monsoons in the region. “My Ajji (grandmother) would narrate haunting stories about yakshis, chatans, prethas. And all of them had some moral at the end of the story.” The book’s first story, Devil’s Flower and a Piece of Rock, is set in his village. His ajji would talk about a yakshi who haunted the woods at night. One night, while returning home with his elder cousin, Kumar swears to have heard jingling footsteps behind him. “I turned but there was no one. However, in my peripheral vision, I noticed a shadowy figure in white clothes move. My cousin did not notice anything. Probably, it was my imagination or it could have been a thief dressed up like a yakshi (possible)!”

There is a rich oral tradition of horror stories, Kumar continues. “Can’t say the same about the written ones.” Pointing to the narrowly defined genre of horror, “at least in our market”, he hopes that it needs more writing and acceptance, and should not be limited to the supernatural. “Horror can be realistic or surreal, the potential is endless. This gives one scope to write different types of stories while switching sub-genres and also gives readers the thrills and chills that are needed from time to time.” The formula, however, remains the time tested one of “having a beginning, a middle and an end (not necessarily in that order)”. Sensory details are a must. Most of the times, the visual and sound is in the mind of the writer but it might not come out on paper/word processor, which makes it difficult for the reader to comprehend. And that’s the challenge. This book took him a little more than a year from researching on the places to feature to the entire process of writing the book. “It actually has fifty places reported to be haunted. The places were selected carefully after running it through the internet and people who have been to those places. I have been to many of the places too. Like, while shooting for my web series (Bhram), I checked out some of the haunted places in Himachal which also appear in my book.” The stories are inspired from real life experiences (narrated by people), news articles and rumours on the web.

Kumar’s first book When Strangers Meet, happened in 2013. It is the story of a teenager from an upper middle-class family who decides to run away to pursue his dreams but a chance encounter with an irritating stranger at a metro station changes the track of his life. It was partially based on real life incidents. He has also written the story and screenplay for Malayalam film E and the Hindi horror web series Bhram.

The tag of a horror writer sits comfortably on him so it seems relevant to ask if he is a believer of all supernatural beings that are supposedly populating the haunted places. Kumar goes off on a lengthy explanation: “There is no reason to not believe it. It is a choice. I like to explore and find answers. I will tell you something that happened to me when I was five or six-years-old which I don’t remember exactly. I received a telephone call on my landline (there were no mobile phones then). ‘Don’t you dare put that phone down, or I will kill you!’ threatened a hissing voice, and it was followed by static noise. It was a cross-connection. I was a kid, I thought that there was ghost in the phone who wanted to do bad things to me. Eventually I came to know about the ‘science’ behind it, and my outlook changed. That is exactly how it works. It is in the mind; An ignorant mind sees a churel, an informed mind sees the thief dressed up in white to carry out his plan.

Having said that, even today when I pick up the phone, my heart beats faster and I perspire. Somewhere, fear is stitched to our instincts. In fact, it is a basic human instinct. And that again has a scientific explanation!” While his status of a believer is ambivalent, it seems like the stories he spins are designed to scare a believer. And is that the point of his book?

“I have tried to keep the stories as objective as possible, so that the reader can decide whether the ‘element of horror’ is real or just a bhram.”