A boost to performing arts

Hyderabad may have lacked a platform that nurtures performing arts. But artistes in the city now have a reason to rejoice. Hyderabad Poetry Project, a community that brings together poets and performers of the city, aims to showcase and nurture talent.

The idea was not just to have open mics. “We also wanted to spread awareness because as much as Hyderabad is interested, people here don’t have complete knowledge of poetry or literature. We also wanted to make people comfortable enough to come to the stage. At our events, language is not a barrier. We have performances predominantly in English but have also had Urdu, Hindi, Telugu, Marathi and Tamil poets as well. Usually, people aged between 17 and 25 are the ones who attend our events,” says Drishti. 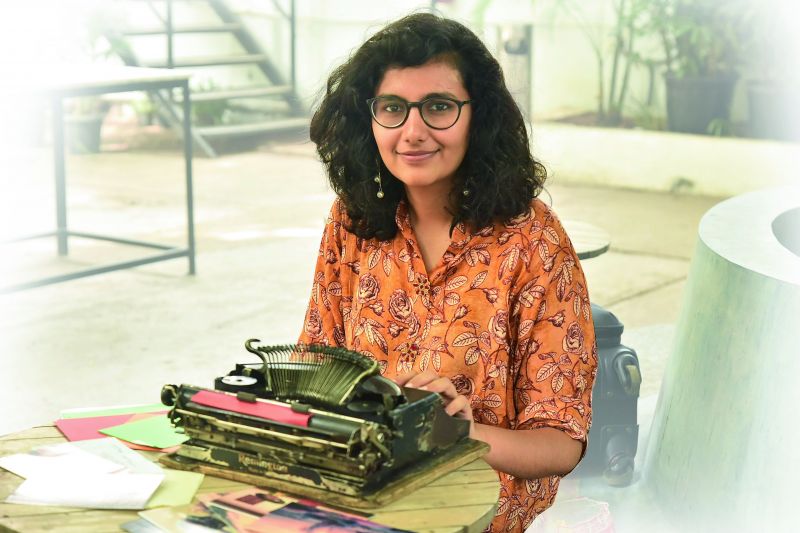 It was while having a conversation with slam poet Shamir Reuben that Drishti realised Hyderabad’s interest in spoken word. “He told me that the fourth largest viewership for Kommune (art/live performance collective) is from Hyderabad, which was very surprising because there are not enough events happening here for spoken word.”

The group has also organised an event called City Slam in the past, where they tried to recreate the atmosphere of a slam that happens all across the world. “There’s a common format that is followed and Hyderabad is new to it,” she says adding, “We are also trying to bring in the concept of busking, where people take to the streets to perform. However, we are not aware of the rules with busking on the roads here, so we try to have it at events. Recently, we had a busking session at Hyderabad Human Library, where we were sitting outside with our typewriters and typed out letters and poems for strangers. If they liked it, they would pay us.”

Drishti also plans to reach out to corporates and spread the word about the community. “We started with colleges about six months ago and got a good response. We are hoping for the same from the corporates,” says Drishti.

A second year student of Applied Linguistics from University of Hyderabad, Drishti has to juggle the responsibilities of the group and academics. “I can barely manage it. I forego my social life or my sleep to get this done. Usually, these events are over the weekend, so it doesn’t disturb my academics.”

So how lucrative is spoken word as a career? “There is no actual money in it. You can make money out of spoken word through YouTube videos or if you find agencies to sponsor you. Very few in India have taken it up as a full-time career. When you go back home and you say you are not making money but you love what you are doing, it doesn’t really pan out well. I am hoping that we make it big enough for people to make careers out of it,” she concludes.