Pride of Telugus: Srihari, a great loss to art world

Hyderabad: Born in 1941 in Bollakpalli in the Kamareddy district of Telangana state, a dedicated and well-known Hyderabad-based artist Srihari Bholekar left for his heavenly abode on August 23.

Srihari accomplished his studies at Osmania University, JJ School of Art, Mumbai, and specialised in mural techniques from New Delhi. A painter, sculptor, printmaker and muralist, Srihari believed in exploring varied media and forms of expression. His drawings reflected his free spirit as he moulded the forms in a novel manner. 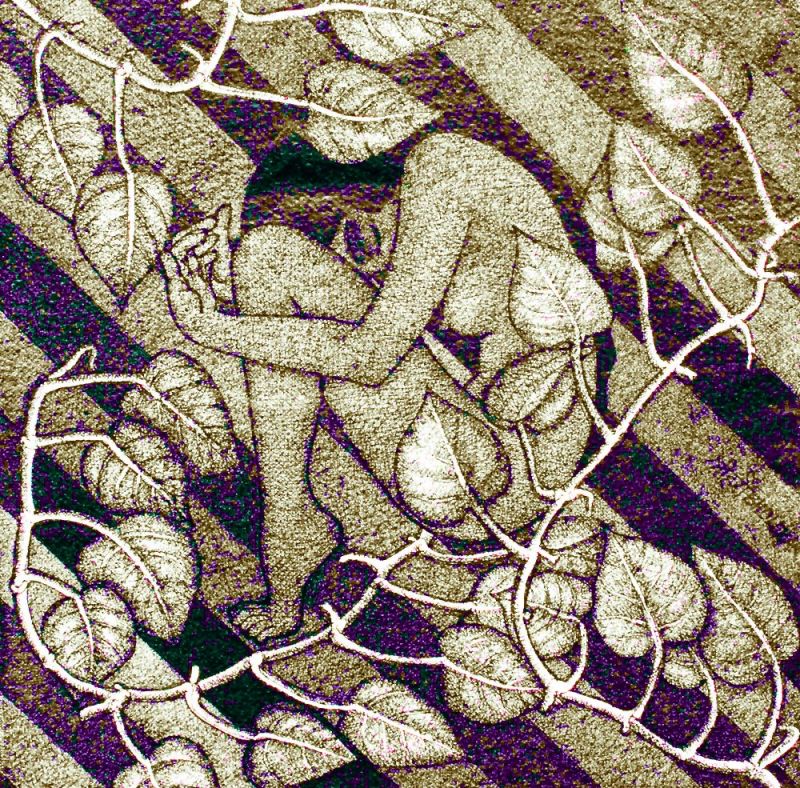 some of his prized works.

He attributed his sense of freedom to his rural background where pretentiousness and diplomacy were nowhere to be seen.

As an artist he could retain the modesty and effervescence that he absorbed from his rural roots throughout his life, which got reflected in his artistic endeavours in all its strength and vigour. A versatile expressionist he could render his thoughts in many media and with marked, personal connotation.
Some of his best known works are his black and white drawings. 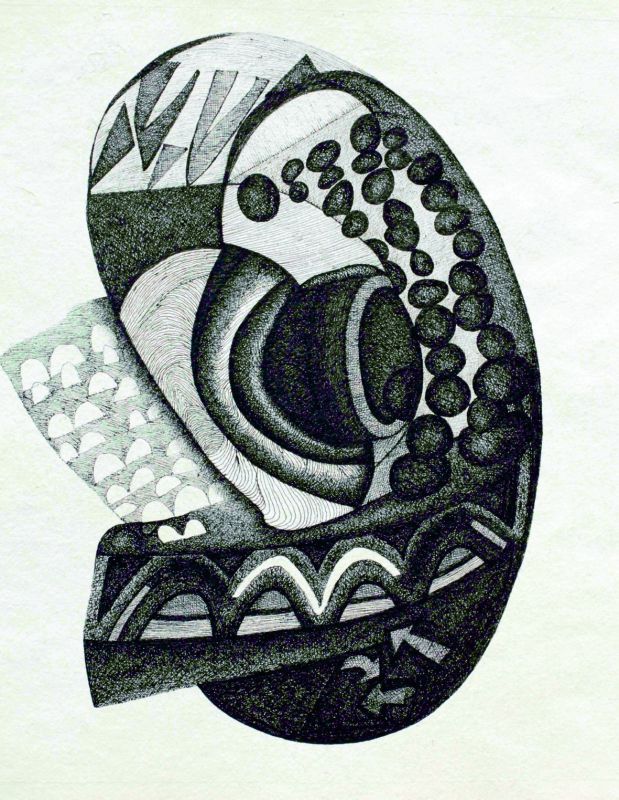 some of his prized works.

With continuous introspective conversations on paper with pen, the artist excelled in reaching multiple unknown forms and ambiguous structures. The series blended the real and the unreal in a stylistically rich manner and beckoned the viewer to explore the surrealistic visual renditions from a personalised perspective and stance.

Throughout his six decades of dedication for the fine arts, Srihari participated in many work-shops, shows and events. He was awarded frequently; a few such accolades are a Gold Medal from the Hyderabad Art Society, All India Exhibition Mahakoshal Kala Parishad Raipur, Silver Medal from Sir JJ School of Arts, and many more.