Happily ever after parting ways

For a majority in our society, only marriages are made in heaven. Divorces, they consider destructive as hell. Happily Married Happily Divorced, written by Swati Kumari, who is also an energy healer, rewrites this notion. Through her book that narrates the story of Varushka, a young and career-ambitious girl, she tells readers that divorce can also be a happy place. Varushka wants to settle down before her marriage. Though she finds the man of her dreams, their relationship turns sour at one point, leading to divorce. The rest of the book is about the couple dealing with the situation. “It is all about overcoming grief and finding one’s path. One can be happy in both marriage and divorce,” says Swati. 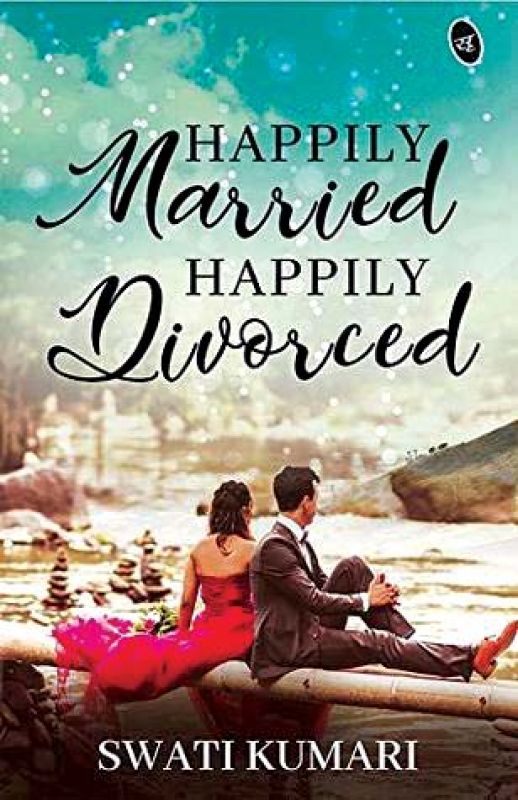 “As an energy healer, I interact with numerous people. I had a client who fell into depression after a divorce. When an issue arises, it does not mean that your life is going to end. You just have to open the next door and walk into the next chapter of your life, instead of standing in front of the closed door. See the problem, but think only about its solution,” says the author.

It was not an overnight idea. Swati started working on it two years ago. Discussions with her friends and others who have been through this have helped her set the background and mould the characters. “My characters are a blend of people I have talked to,” she says.

According to her, one of the reasons behind choosing ‘marriage and divorce’ as the theme of her book is the fact that divorce is still considered as a taboo among many. “I was also intrigued by the way some people graciously handle it.” Though she admits that the young generation looks at divorce progressively, she believes it is still a matter of dilemma for a majority in many parts of India.

“In India, marriage happens between two families and not just two people. It is not possible for a person to declare one fine morning that he or she is filing for a divorce. Even that person’s family may not support at first. The family might even try to convince the person advising that ‘issues are common in marriages, you have to adjust and all…,” she says and adds, “These days, though couples are allowed to meet and talk before marriage, they will not be given enough time to understand each other. The marriage will be fixed after two or three meetings. The real picture will be revealed only after the marriage. One of my friends had to go through this. It was only after marriage that she learned about his psychological issues. His family got him married because someone advised them that his behaviour would change after marriage as there would be someone to take care of him,” explains Swati and goes on to say that the book also has a message to parents. “Parents should realise that their children live in an
entirely different generation. They should change their attitude accordingly,” says Swati, who writes about socially relevant topics. Her book Amayra: The Essence of Life deals with suicide prevention, while Without a Goodbye talks about depression.

Swati says she takes subjects as they come. Then, she does a thorough research and writes about it. “I don’t want to write about a subject just by surfing the internet. I like including real-life elements, though it is a Herculean task sometimes.” And, she prefers telling these subjects in the form of fiction. “That is more appealing to audience,” she believes.

A native of Bihar and settled in Bengaluru, she is currently working on her next self-help book. “I hope it will be out by the end of this year. All I want is to be happy. Only then, I could make others happy,” she concludes.