An art show on your mobile phone

Amita Talwar knew the idea had to be implemented for her annual fundraiser Art For Causes.

If photographs could speak a thousand words, imagine what art inspired by them would do. Amita Talwar knew the idea had to be implemented for her annual fundraiser Art For Causes. 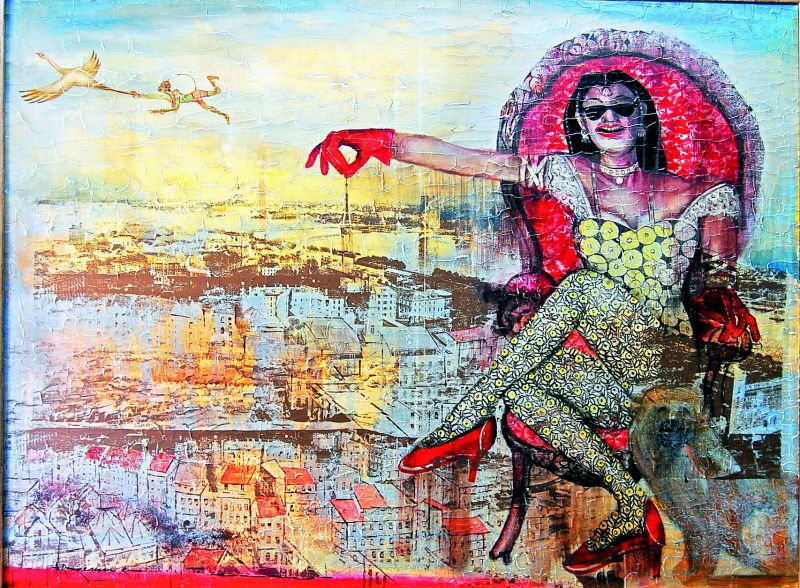 Amita Talwar selected 160 photographs from all the places she travelled to over the years and sent them to artists in and out of the country.

Amita Talwar selected 160 photographs from all the places she travelled to over the years and sent them to artists in and out of the country. This was a few months back, and now Amita is gearing up for her fundraiser with over 40-45 art pieces  inspired by her photos and close to 140 works by some of the senior artists such as Vaikuntam and Surya Prakash among others. 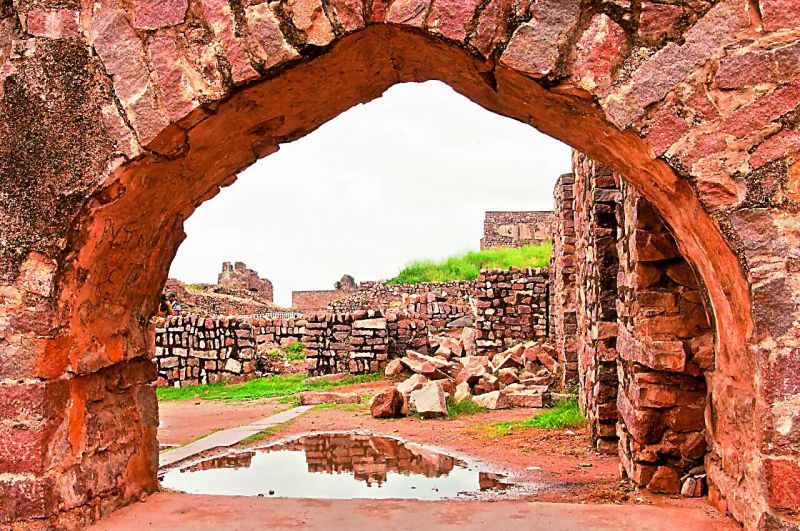 Art by Sweta Chandra that was inspired by Amita’s photo

“This fundraiser is different. Instead of just asking artists for their work or exhibiting photographs of mine, I decided to combine both. A lot of artists were kicked about the idea of creating art inspired by photographs and what we have is a beautiful amalgamation of both worlds,” says Amita. 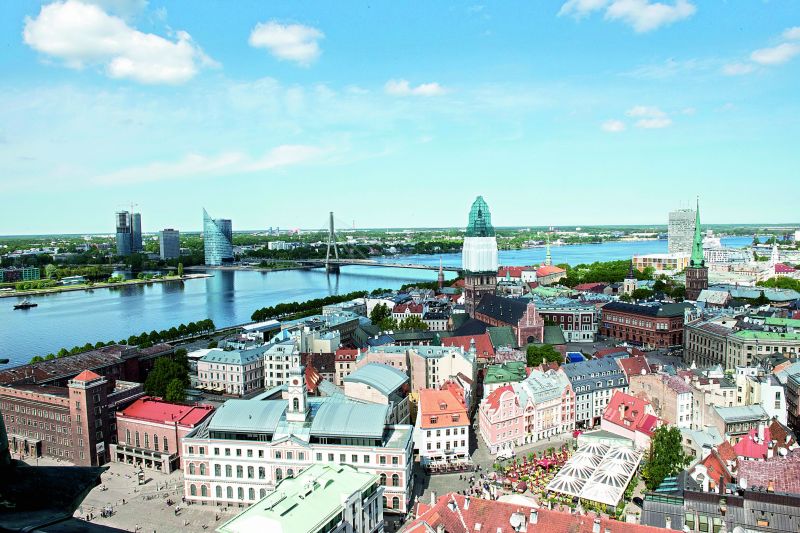 Art by A. Rajeswara Rao inspired by the photo of Riga

Take for instance artist A. Rajeswara Rao who was inspired by a photo that Amita clicked at Riga in Latvia. “I was intrigued by this photo,” he said. “People choose to click pictures with trending poses when visiting famous buildings, so I made one art piece where a woman is seen lifting up Riga. For the other work I superimposed the photo on a canvas and re-created an army camp scene. The painting shows a girl looking over the camp from her terrace and smiling.” Then you have artist Chippa Sudhakar who was inspired by the Banaras series and recreated that on a chair. Artists from across the country, brought to the show a mix of art such as Batik paintings and Madhubani art inspired by the photographs. 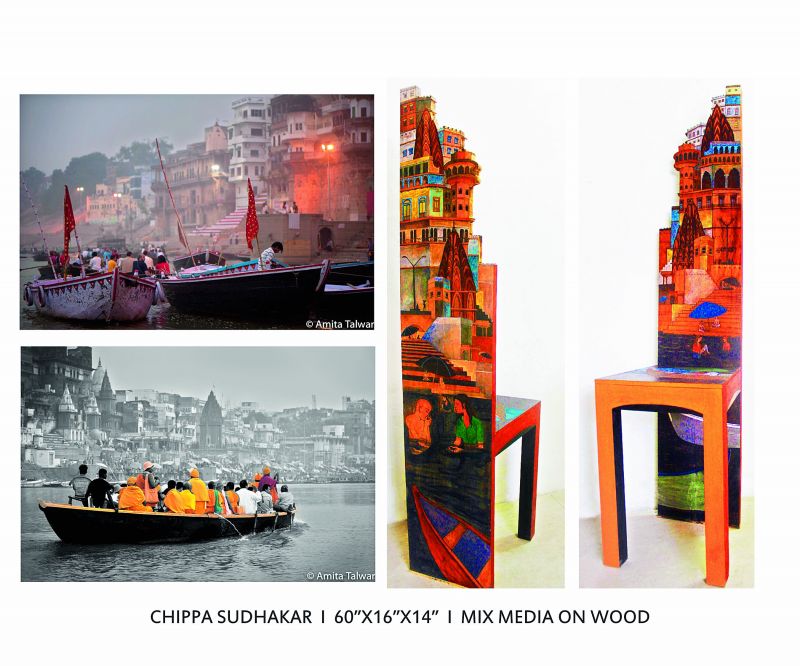 Art by Chippa Sudhakar that was inspired by the Banaras series

But not everything was easy as Amita faced some challenges too. “I found a little resistance from the senior artists who weren’t very excited about creating work inspired by my photos. That is understandable, so we made space for their original style as well. The younger artists were more flexible and took to the idea easily,” she explained.

The other thing that sets the fundraiser apart is that art will be displayed virtually. “We wanted to cut down on time and money, so we took the show to social media,” says Amita.

“We created an e-catalogue; people who have registered with us will be sent one through WhatsApp. They can check the work there.”This way, the organisers don’t get into the hassle of getting a space to display, getting the art from the artists and in case the work is unsold, sending it back to them.

She says, “Once the client chooses their work, we send it to them directly. If a piece doesn’t get sold, the artist can sell it themselves as well.”