A view of the mammoth crowd that took part in the funeral procession of the VII NIzam, at Pattherghatti, near Charminar. It was recognised as the largest gathering at a non-religious, non political event. (Photo: Dr Mohammed Safiullah)

Hyderabad: Nawab Mir Osman Ali Khan, Asaf Jah VII and Nizam of Hyderabad from 1911 to 1948, carved a niche for himself in what was then Hyderabad State. He was not only one of the richest rulers of the time but also a benevolent one and the period of his rule saw several developmental and welfare programmes. 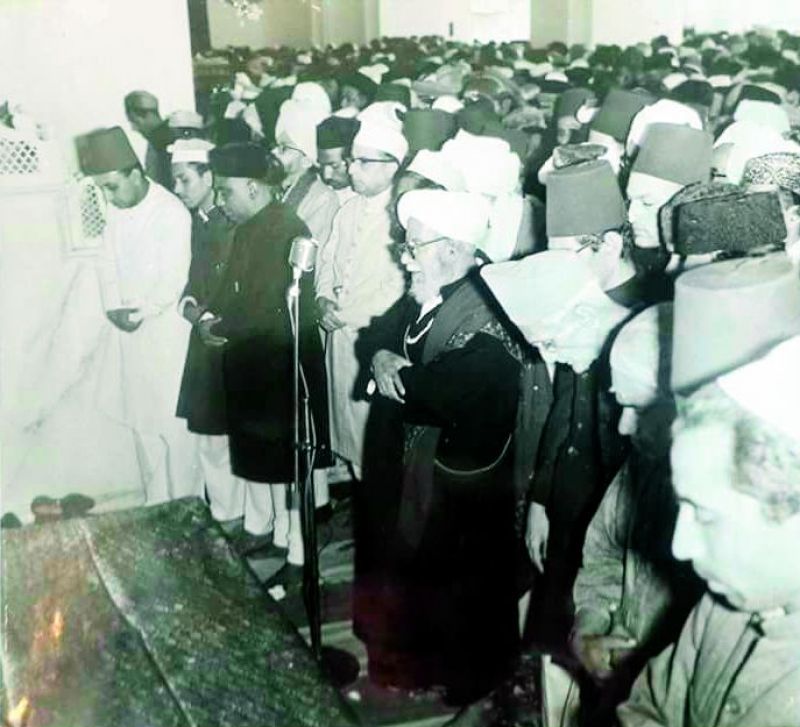 The construction of Osmania University, Osmania General Hospital, Nizam’s Hospital, the dam across the Musi river, the Osmansagar and Himayathsagar reservoirs to check floods, the postal system, railways, roadways, airways, and hospitals were some of the Nizam’s projects. He also promoted education, the arts and culture.

As a fitting tribute, the Deccan Heritage Trust will release 100-odd rare photos of the Nizam’s death, funeral procession and public congregation on his 50th death anniversary on February 24, on Facebook, WhatsApp and Twitter. 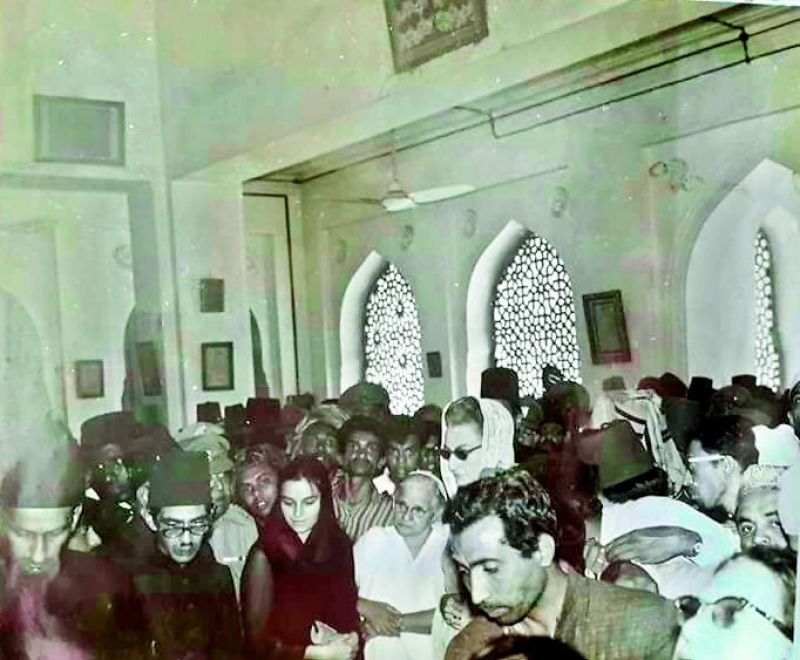 The Deccan Heritage Trust is also gearing up to celebrate his birthday on April 6 in a befitting manner with a photo exhibition recalling his contributions to the development of modern Hyderabad, welfare of citizens, art and culture and other aspects of life. Some are rare photographs of his childhood.

“Nizam VII remains the unsung king of Hyderabad despite his immense contributions to the development of Hyderabad State. Many of the iconic buildings in Hyderabad were constructed during his reign. But none of the governments in undivided AP and now, paid him a fitting tribute,” Dr Mohammed Safiullah, managing trustee of the Deccan Heritage Trust told Deccan Chronicle.

Dr Safiullah said the Nizam's funeral saw one of the largest non-religious and non-political congregations of people in the history of India.

Deccan Heritage Trust will request the Telangana Government to have a fitting memorial for the Nizam VII in Hyderabad.

The Trust has earlier requested the State government to rename Rajiv Gandhi International Airport after Quli Qutb Shah, the founder of Hyderabad City.