Venkapalli Vinod Babu is one of the photographers whose works would be on display at the 5th edition of Indian Photography Festival, which starts in Hyderabad from the 19th September. Vinod, who spent his school days in Hyderabad before completing environmental engineering from the Indian Institute of Technology (IIT) Dhanbad, worked in the corporate sector for few years before he found his calling in pursuing single-shot photography. 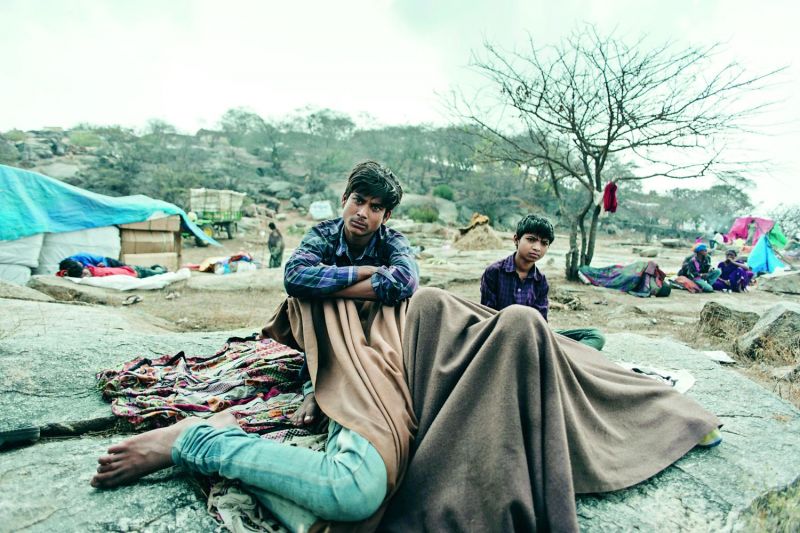 One of the photographs by Venkapalli Vinod Babu which will be on display.

Vinod, who hails from Hanamkonda in Warangal District and has moved on from single-shot photography to the art of creating a series of photographs on any given subject, has been interested in documenting the many Jataras of Telangana State. “It started with my visit to Medaram Sammakka Sarakka Jatara, the festival honouring the goddess. It was a strange feeling seeing people wailing and crying in hysteria. Life looked very different in the Jatara. In the cities, people try to shoo away Eunuchs. In the Jatara, they are treated like Gods and have a special place. Since then, I’ve been to many Jataras like Peddagattu Jatara in Suryapet, Komuravelli Mallana Jatara in Siddipet, Kurumurthy Swamy Jatara in Mahabubnagar, Ainavolu Jatara in Warangal and Maldakal Jatara in Jogulamba Gadwal District. The energy level generated in any normal human being during these Jataras is something that needs to be seen to be believed,” says Vinod as he talks about how visuals of these festivals added to his work.

Lighting up in love
The photographer goes on to talk about a workshop he conducted in 2018 on storytelling through photography, which went on to change the story of his personal life. “I fell in love with one of the participants from Mumbai, Nupur Kulkarni, who was attending the workshop to know more about different aspects of photography other than wedding and industrial photography,” says the photographer, adding, “We got married in June 2019  and have been interested in each other’s diverse thoughts about photography. While earlier, I would shoot ‘dark subjects’ revolving around the difficult situations of life and death, Nupur literally brought more ‘light’ into my photography.” 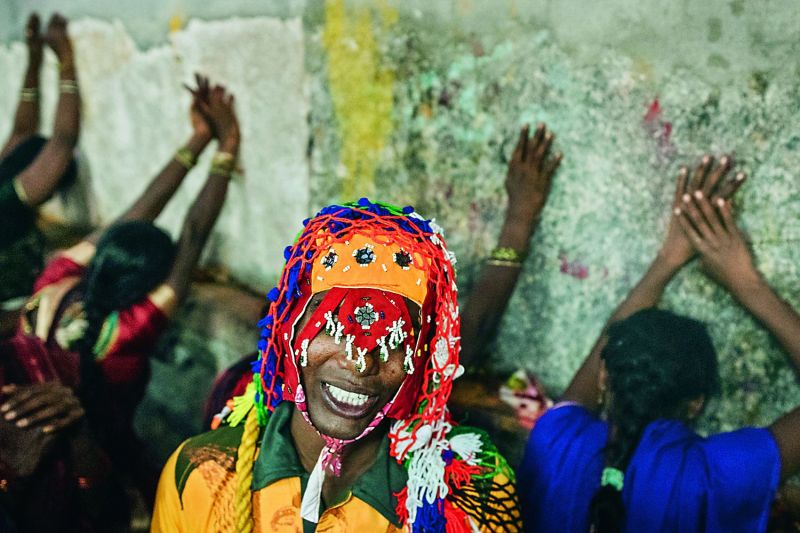 One of the photographs by Venkapalli Vinod Babu which will be on display.

Talking about the future, Vinod says Nupur and he hope to set up a photography school in Mumbai. The duo also wants to conduct regular workshops for children in Hyderabad and create awareness of social problems through photography. “I would like to see more photo exhibitions in public spaces. All photographers, irrespective of their area of specialisation, should come together to educate the younger generation and respect the work of fellow photographers,” says Vinod.