“Photography is a way of feeling, of touching, of loving. What you have caught on film is captured forever… It remembers little things, long after you have forgotten everything.”
— Aaron Siskind

Gone are the days when photography was just a career for aspiring photographers in the field of fashion, or for photographers covering weddings and corporate shoots. Photography today, is considered as a serious artform. The digital medium of photography has taken the art world by storm. Today, mainstream artists have been using photography as a medium to enhance their oeuvre. The India Art Fair which is held in Delhi always has digital art on canvases and photographic oeuvres from a host of artists across the world. 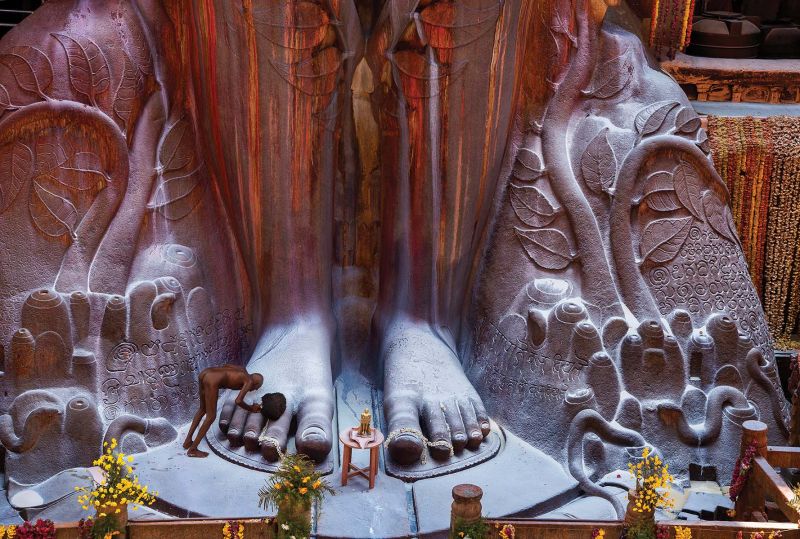 A photograph by Sudheendra KP.

The city of Bengaluru has always been receptive to photography and there is also talk of a private museum which will display stunning photographs soon. The salon and exhibition held at Chitrakala Parishath by the Youth Photographic Society is one such show which has exhibited photographic brilliance. The Youth Photographic Society also known as YPS is one of the oldest photo clubs in India with 47 successful years behind it. It is a non-profit organisation started in 1971, to further the art of photography. Over the past few years, YPS has gone through a digital transformation modernising its services.

The club has always received apt support and nurturing from stalwarts like Late TNA Peruma, Late EA Hanumantha Rao and Mr Rajagopal. For beginners a ‘salon’ is the name given for a photography contest. On World Photography Day, the art show showcased some wonderful moments captured by the artists. 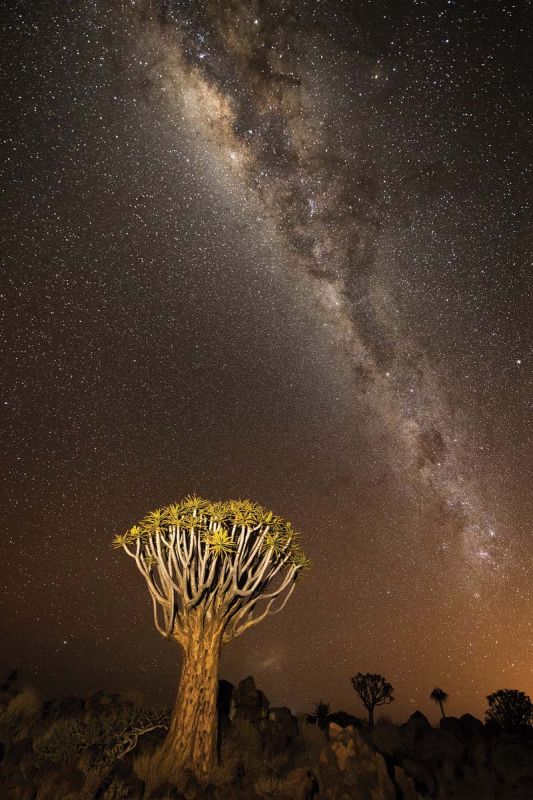 A photograph by Nikhil B Vatsal.

Among them was a stunning and visually breathtaking picture of a starry night. This unique picture captured the stars. The artist has artistically juxtaposed the tree, which gives dimension to the picture, and by looking at the tree, you get to visually understand the relationship of nature. Another stunning picture captured in Africa shows five giraffes engulfed in the light of dusk. While four of them are headed towards one direction, one decides to defy and head the opposite way. 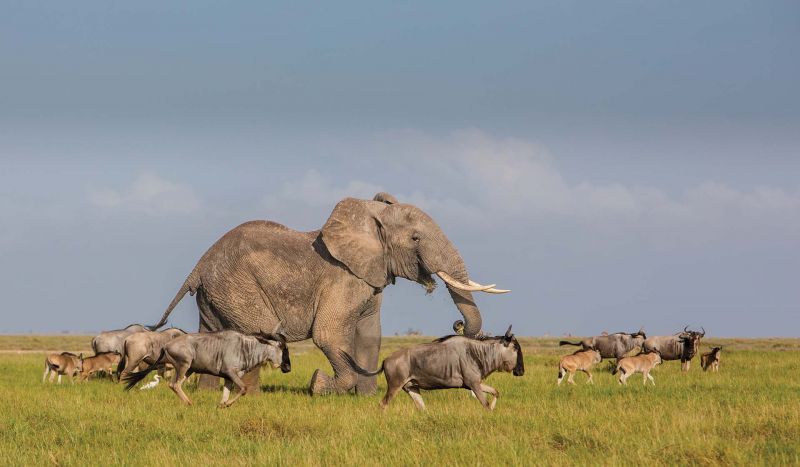 A photograph by Ajit Huilgol.

The way the artist has played around with the light and captured the giraffes is worthy of a poster in National Geographic. Another stunning image is that of five young monks, jumping together to grab their veil. Among the photographers are Nikhil Vatsal, Sah Anup (Nanital), Geuk Cheng Lim (Malaysia), Dipankar Das Gupta (Kolkata), Arnaldo Paulo Che and HW Chan (Hong Kong), Shantanu Bannerjee (Krishna Nagar), Prashant Vaidya (Ahmedabad), etc. How the photograph makes for a sensational story and the way the story is communicated to depict unity and togetherness is absolutely stunning. The organisation has done a phenomenal job of clubbing together the best creative minds from photography. Shows like these give the much-needed impetus to aspiring photographers, many of who are always stuck with career choices despite their passion.

Q&A:Secretary of YPS, Manju Vikas Sastry in a tete-a-tete...

How do you think the salon has made a difference?
The YPS International Salon is one of the most-sought-after exhibitions across the globe. Photographers await to participate and win awards here. We at YPS maintain the highest standards in organising, judging and exhibition. Winning an acceptance is itself like an achievement. We also bring out a souvenir containing more than 100 images, which is of a very high standard.

How successful have you been in getting mainstream photographers from remote places?
The announcement of the salon goes viral through FB, websites, and mails. It reaches far and wide across the world. We also publish a viewfinder in a national photography journal, which caters to the remotest members worldwide.

What does the future hold for YPS?
We want to cater to the younger generation of photographers, without forgetting the veterns and stalwarts. We have many programmes for them, through lectures and workshops tailormade for youth. YPS has youth associates, who are given free membership to the society, and in salons their entry fee is waived off. Our goal is to make YPS more reachable to the lower middle class students, and train them in the art of photography!

— The Salon Show is on till August 19 at the Chitrakala Parishath.