For art lovers, an exhibition is a perfect opportunity to cherish the experience that comes with seeing a piece of art and losing oneself in the colours that the canvas captures. But what happens when there is more than one exhibition taking place at the same time under one roof? 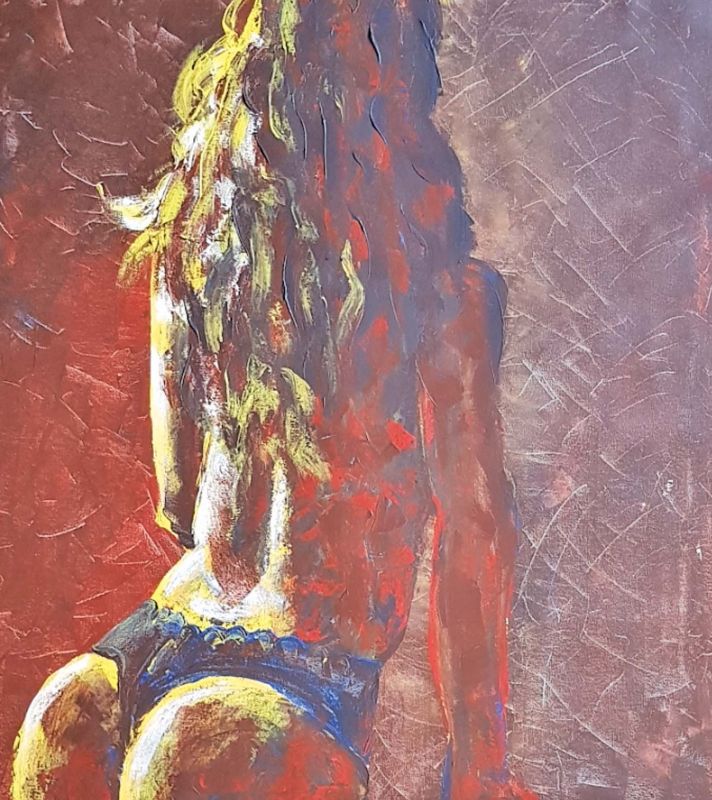 An art festival under the banner of The India Art Festival has gone ahead and made this a reality. Currently ongoing at the Thyagraj Stadium, it is fair to call this  an exhibition of all art exhibitions as it exhibits over 450 artists from 30 different galleries along with independent artists, which accounts to almost 4,500 artworks. Staggering, isn’t it? 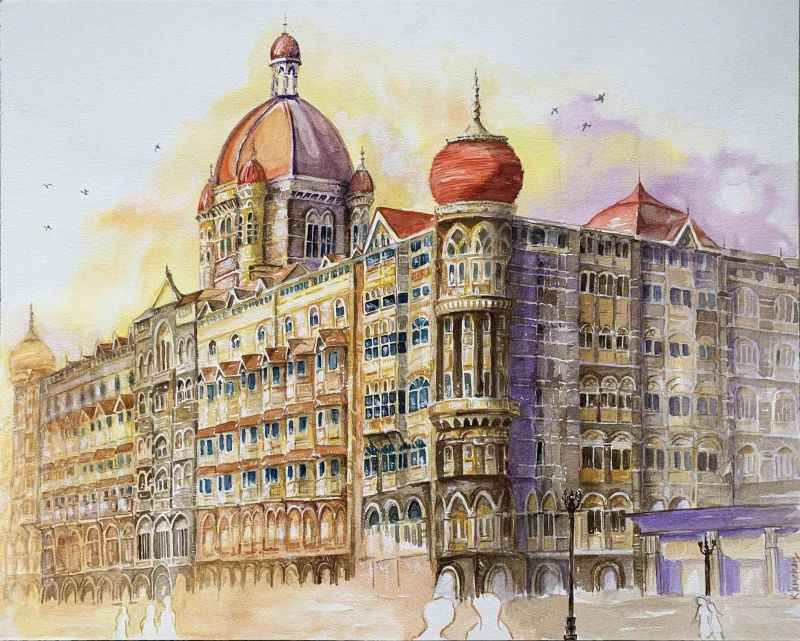 Rajendra, the director of the festival, says, “The idea behind this festival is to democratise the viewing and purchasing of art by bringing in some underrepresented artists of India. This has become a movement that has been pushed by the artists.” But what does he mean when he says he wants to “democratise” art? He responds, “Through this festival, we want to bring art out of the swanky spaces where the masses are afraid to go. Here, the visitor can come and watch without fear and are free to choose anything.”

One can witness immense diversity in the works, based on the styles presented. Yet it provides a sense of tranquillity. Explaining the rationale behind it, Rajendra says, “Life today is very hectic and chaotic. When we go home, we want to see something that is soothing and most people prefer something calm.”

On display is a plethora of works that range from oil on canvas to acrylics and charcoal on paper. But that is not where the buck stops. Sculptures, pottery, anything; you name it and it is there. The other interesting aspect is that the artworks on display have been sourced from artists across the country, from cities such as Delhi, Mumbai, Kolkata and so on.

The festival is ongoing until November 17