Environmental concerns remain the core of the body of work accomplished by Hyderabad-based novelist and photographer, Pankaj. A series of his photographs, which are an extension of his earlier work, are presently on display at Goethe Zentrum. Titled The River and the macaque-nature of the city, the photographs manifest multiple gazes into the environment, intermingled with science, technology and society. 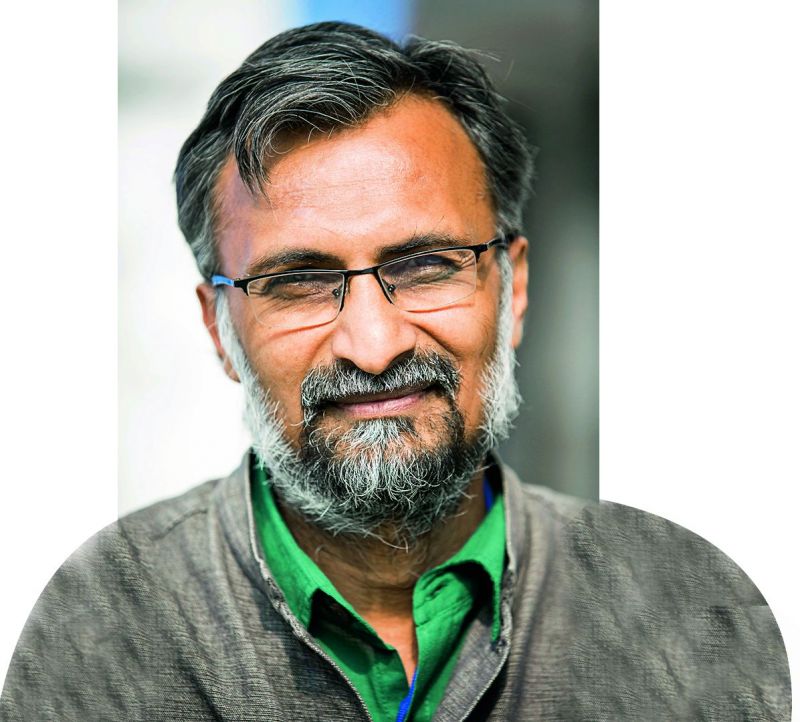 A set of Pankaj’s works are based on the Yamuna bank, embedded with multiple remnants of natural as well as manmade origins that have made their way into the river. The damp and partially dried-up banks, which have benignly absorbed varied objects from knotted plastic ropes to a page from the Bhagwad Gita and flowers, make for an interesting visual. The impressions of intricate veins on and around these elements further exemplify the dried up course of the river. The photographs remind us how the river has assimilated whatever mankind had to offer to it by risking and losing its own entity. 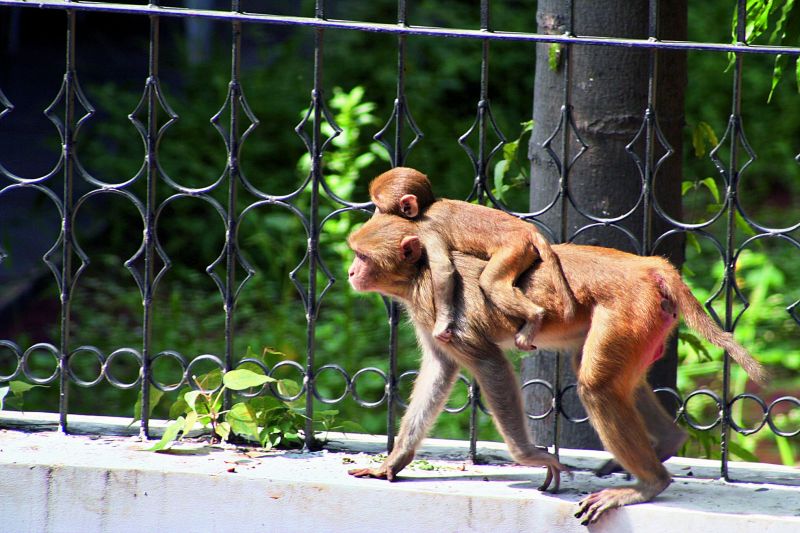 Another set of Pankaj’s works are based on the monkeys who have inhabited many areas of Secunderabad from time immemorial. The artist elaborates, “I have been staying in the Maredpally locality since 10 years; I have seen these monkeys co-existing in the same environment, facing speculation and the dislike of the colony’s inhabitants. They remind me of my role and responsibility as an inhabitant of the city.”

Talking further about his entire body of work, Pankaj shares, “My works reinstate the intermingling of the city and nature. While the series of works based on the Yamuna River depict how city life entered river beds, the works based on the monkeys trying to exist within the realms of the city shows how nature exists in the city. I hope that through the present series of photographs I will be able to initiate a thought process in the viewers about the environment and their responsibility towards it.”

COVID out there? Here's what doctors suggest to stay safe