The art works — paintings, sketches, photographs, digital art, films, short stories — speak for themselves. It will be exhibited on March 26 and 27.

Hyderabad-based drama therapist Mahnoor Yar Khan, who has lived and worked in Gaza for over 25 years, hopes to educate and inform Indians on the Palestinian question, their struggles and resilience, with a festival titled Gaza 51. She is putting together the festival that will tour eight cities. It will exhibit artworks of young artists from Gaza aged 14 to 25 years, there will be film screenings, talks, discussions and story readings. 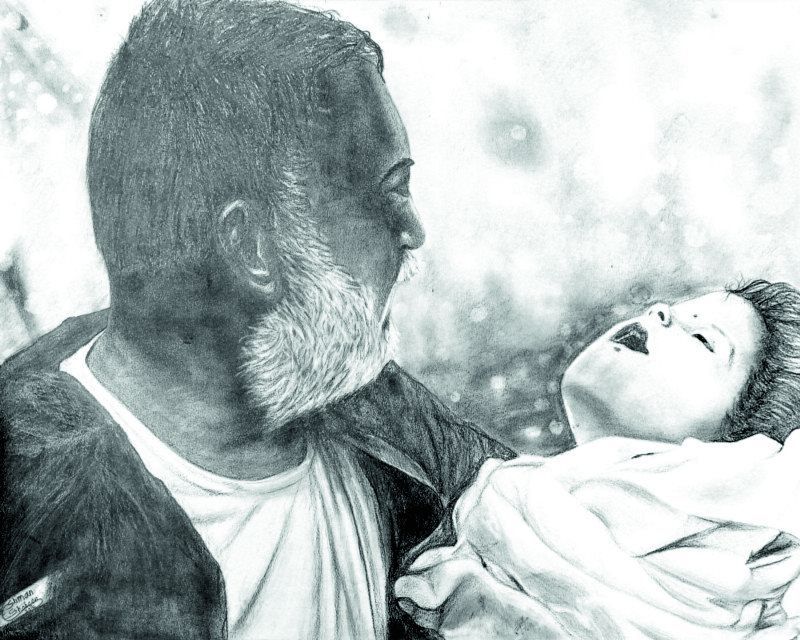 Gaza 51 Concept
The objective is to showcase art of young people from Gaza given that they have been living under occupation since 1967 and a siege since 2006.

“There are very few opportunities to interact with and learn from other artists from the outside world and to showcase their work. As young people they are extremely talented and this is very clear from the works they have produced,” says Mahnoor and adds, “The festival hopes to bring that narrative first hand to the public via the future generation of Gaza, Palestine and through their films, talks and discussions. It is intended to raise awareness of the situation and humanitarian crisis. It hopes to educate and inform Indians on the Palestinian question; their struggles and resilience.”

As a drama therapist, Mahnoor has worked with all sectors of society. She explains, “Most young people of Gaza have lived through three wars. The courage, strength and humor with which they face life are very inspiring. It is one reason that I have continued to go back and volunteer with these people.” 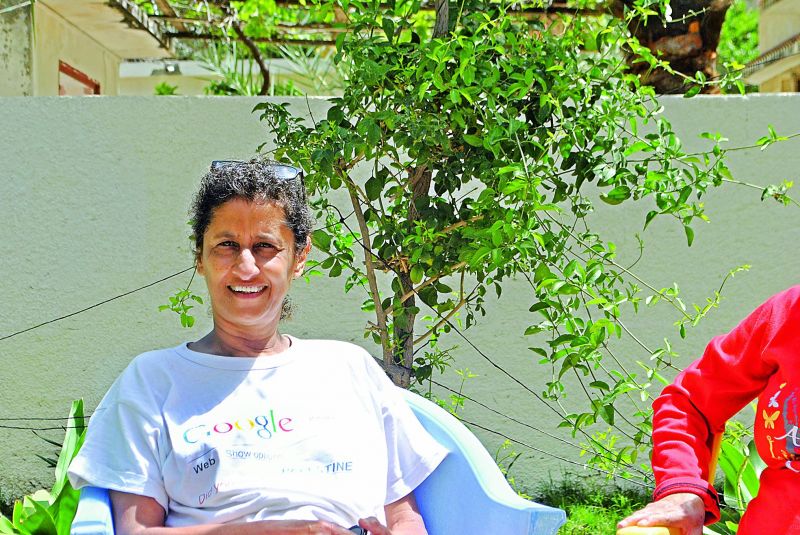 Inspiration
Talking about her work, she says, people from Gaza are her inspiration. “I started working with adolescents in 1994 and over the years have conducted workshops for youth, women and families. I have also conducted a series of training programmes for animators working with various NGOs in the Gaza Strip.”

Theatre therapy
Role-play and drama are techniques by which actual incidents can be enacted. The therapist feels, “It creates an atmosphere where we can express ourselves without feeling threatened. Unfortunately none of the artists are traveling with her during the festival.” She says, “I have no sponsor or funding. Palestinians of any age, need a permit from the Israeli military and the Jordanian government to travel. The Egyptian border is also closed.”