BVR Mohan Reddy: A living example for success by design
Lifestyle Books and Art 15 Jan 2018 Images of the past
Lifestyle, Books and Art

Images of the past

Through a play of lines, the sketches on display speak volumes about people of that time.

A century ago, in October 1917, Russia underwent a major change. The Marxist Bolsheviks under the leadership of Lenin took control of Russia’s imperial capital, kicking off the October Revolution, which eventually led to the formation of the Soviet Union. Red October, an ongoing exhibition at the Durbar Hall Art Gallery in Kochi, celebrates the 100th year of this shift through various artworks prevalent during the era.

The exhibition features drawings by Sergei Eisenstein, the popular film director and pioneer of montage, and Soviet posters from the revolution. There is also a display and sale of books about the revolution,  besides screening of his movies. 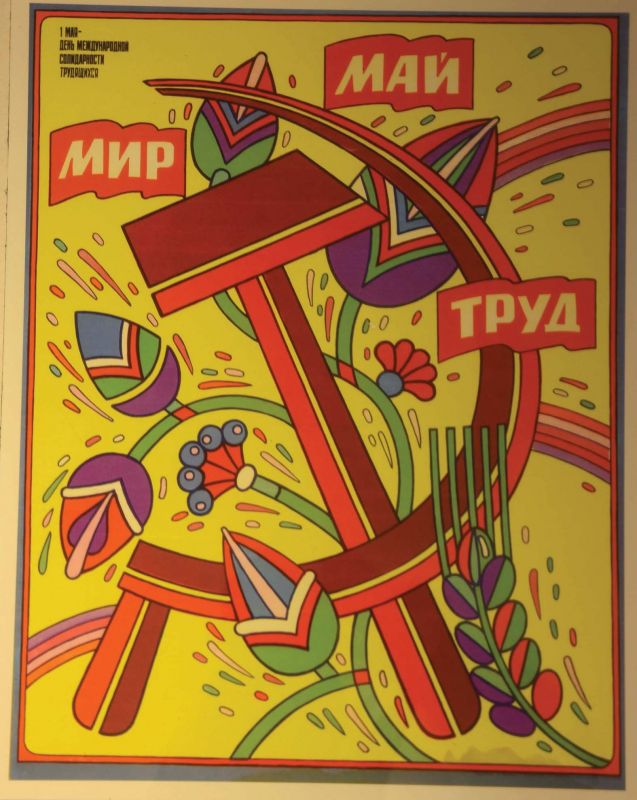 A major attraction is the sketches of Eisenstein through years. In the description, Eisenstein recalls how he learned drawing from Mr Afrosimov, who drew images of animals for him, got inspired from Disney and his heroes, Van Gogh and certain folk caricatures. And, he goes on to explain how difficult the process of drawing seemed to him.

A section of the display comprises sketches from his Leonardo and Buonarotti series. A play of lines, the sketches speak volumes about people of that time. We see sketches of Tsar Ivan – his childhood, coronation, speech at the Assumption Cathedral, young days and alike – he had done for his film Ivan the Terrible. These sketches are firmer and sharper than the previous ones.

Then comes the posters created by various artists during that time. If the photo montage by Gustav Klutsis shows Lenin and imageries of the Communist Party, the poster by Chepovsky talks about the significance of metallurgy in the industrial revolution. The First May by Feklyaev is an example of the Soviet propaganda poster, while the Red Army relates to the collectivisation period in Russia. One could find a lot of more of such bright-hued posters at the gallery. 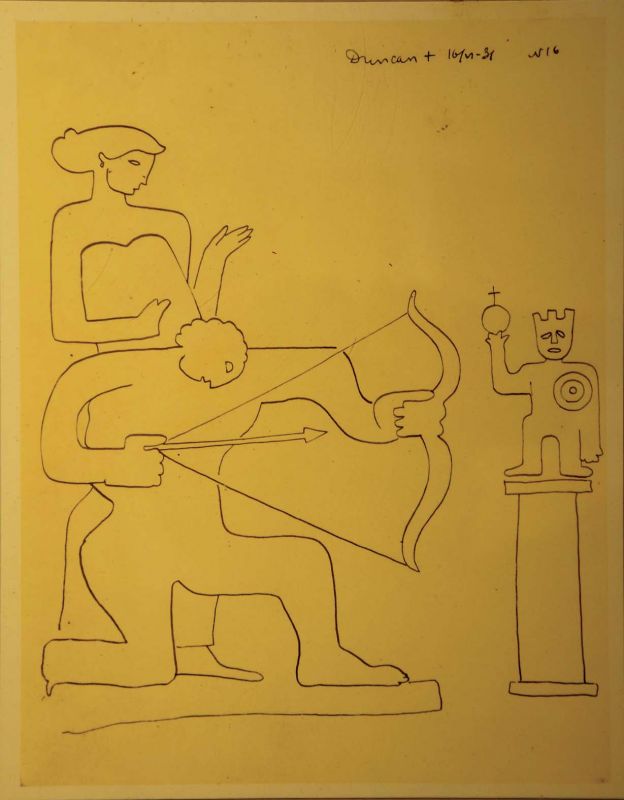 The show is a collaboration of Seagull Foundation for the Arts and Kerala Lalithakala Akademi.  The films to be screened are Ivan the Terrible (January 16) Alexander Nevsky (Jan 17, 23 and 28) Que Viva Mexico (Jan 18, 24, and 30) and Ten Days That Shook the World (Jan 19 and 25).

Began on January 14, Red October was inaugurated by politician and art critic Suneet Chopra.  It will remain open till January 30.