Flowers have a way of bringing a space to life.

Thousands of them awakened Brussels' Grand Place for the third edition of Flowertime, an international flower arranging event. Flowers in all shapes, sizes and colours adorned 13 historic rooms and areas on the city's central square.

Since there has been a growing interest for cultivating plants and nature, Flowertime wanted to combine all these elements into a single event. "This year, the theme is a wink to the urban gardening and farming trend that is increasingly emerging in major cities," explained Annette Katz of the NPO Flower Carpet of Brussels in a press release, adding, "Urban farms and gardens are expanding to become places for new encounters." 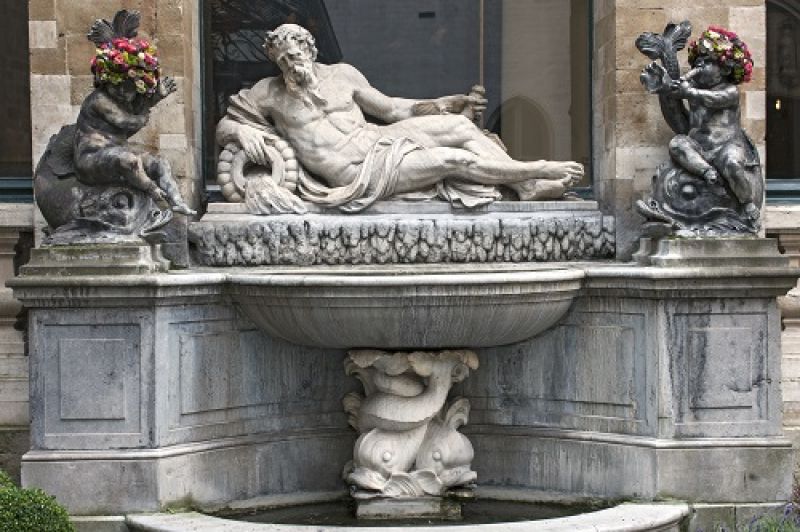 It was a summer feel that intoxicated visitors with a fresh cocktail of scented flowers, vegetables and fruits. Geoffroy Mottart was one of 19 Belgian florists to show off his unusual floral creations at the event. Mottart has gained a lot of attention for decorating some of Belgium's oldest busts and statues with stunning flowery decorations. 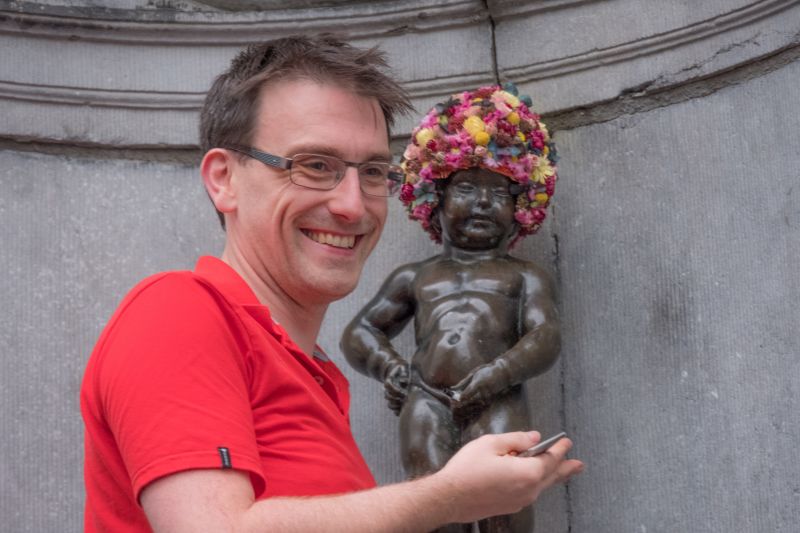 Geoffroy Mottart standing infront of in Manneken Pis in Brussels.

With his growing notoriety, organisers of Flowertime invited Mottart to participate at this year's event. "For me, Flowertime is a beautiful way to highlight the creations of Belgian florists," he revealed.

Normally, Mottart chooses his flowers depending on the season. However, for this project he said he had to carefully consider, "the history of the subject, the matter of the statue," and colour.

"This time I wanted to use bright flowers. I absolutely wanted flowers to give the impression of freshness and unity,” he explained.

After planning out his designs, friends and volunteers helped Mottart achieve his spectacular visions for the show.

Here's a glimpse of his work.

In the city’s Town Hall of the main square, Mottart created a gigantic flower from a thousand Acrocliniums, Helichrysum bracteatums and Australian daisy Rhodanthe chlorocephala. The stem was created using close to 800 recycled bottles.

"I wanted to represent the consumption of water to grow flowers and also show that we can do a lot of things in recycling bottles," Mottart explained about his creative process for the stem. 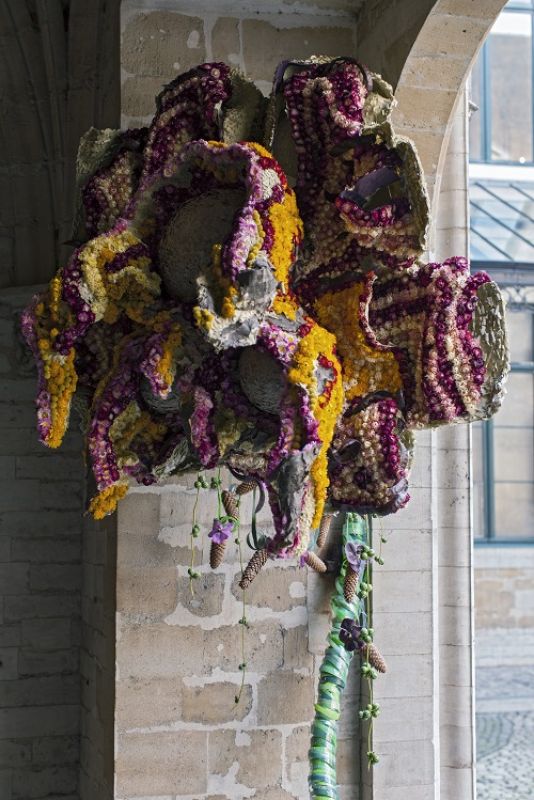 It is a landmark small bronze sculpture depicting a boy urinating into a fountain’s base. Mottart brought it in focus using little flowers such as Celosia, Hortensia and Rosa. 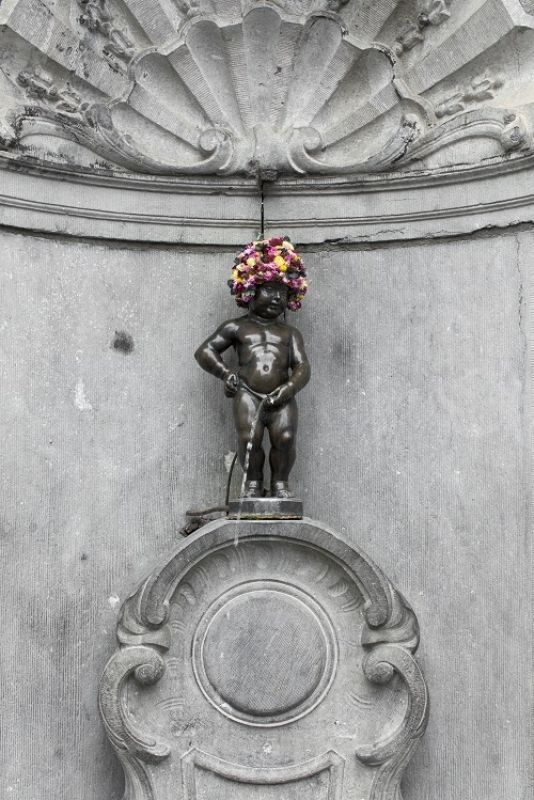 He kept it simple for the four cherubs in the Town Hall's courtyard and decided to make colourful headdresses. While perfecting his craft is an ongoing process, Mottart shared: "As time goes by my wife thinks that my "floral helmets" are refined, they seem more natural." 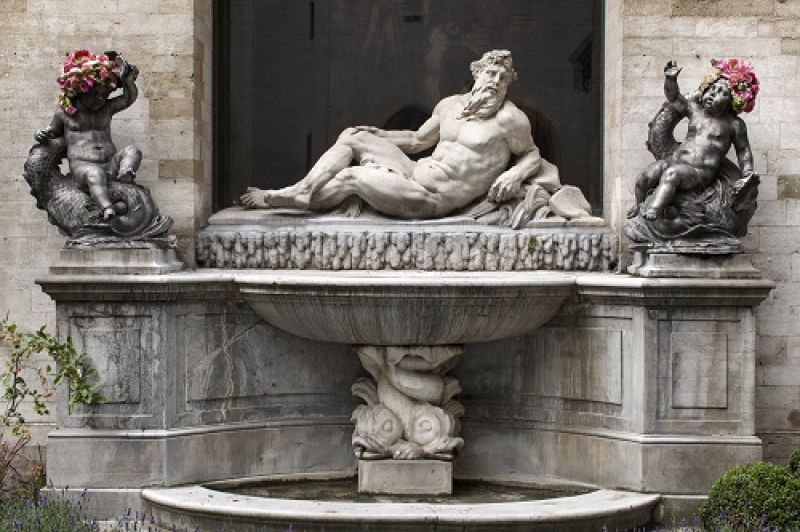 If you are inspired to travel to experience the event, you’ll have to wait another two years. But my the looks of this year's event, it will be worth the wait.

No sex without emotions, declare demisexuals