Reminder of an artistic legacy

The history of Indian paintings is quite a long one. Even from pre-historic times, there were rock paintings. Much later, when the paintings evolved, several mediums retold the stories of the time when art was much revered. As time passed, contemporary paintings conquered the space and many intricate styles disappeared from the scene with no chance of revival. 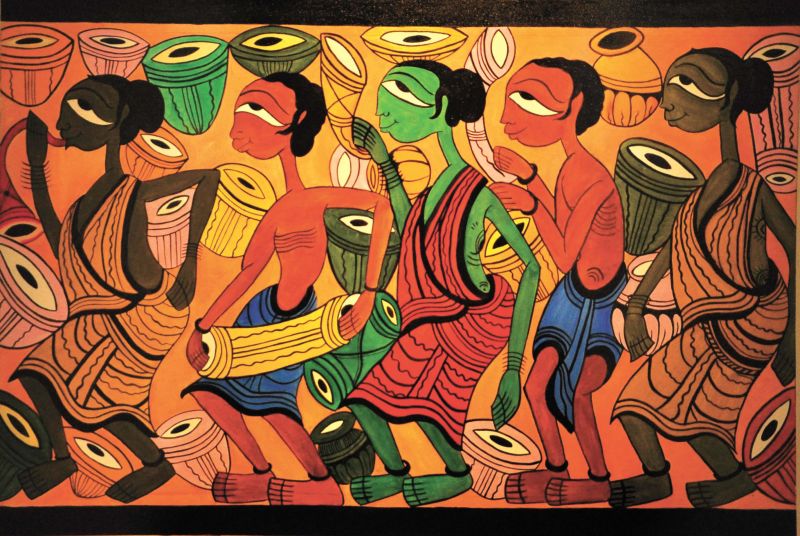 However, even with the painful truth sinking in, it fills one with hope to see historic art springing back to life through the palettes and canvases of two artists. At the Durbar Hall Art Gallery, an exhibition titled Sanskriti has on display more than 26 such paintings by Renjini Thampi and Arati Varma. 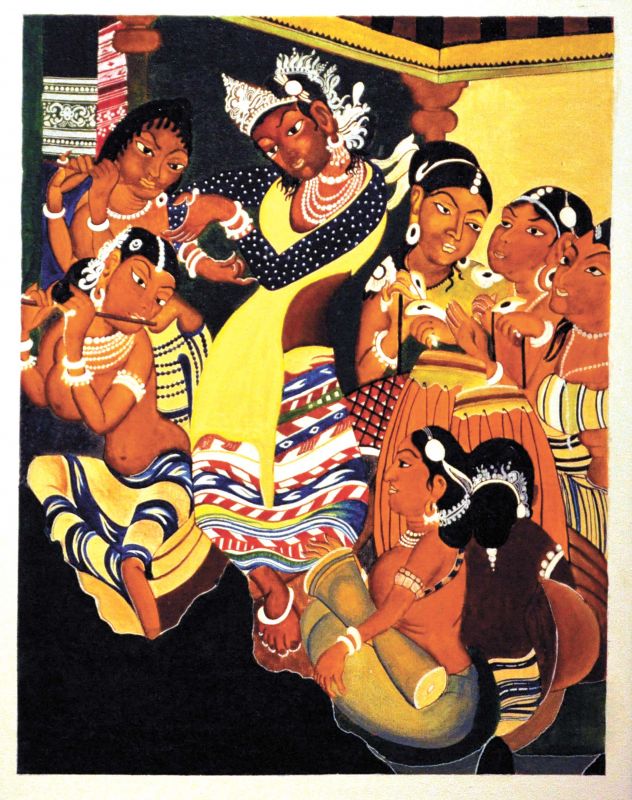 The duo reproduced a number of traditional paintings with an innate desire to bring awareness on a diverse culture which is losing prominence in the world's pursuit of modernity. “This is not an attempt to revive any lost art. We are trying to bring in awareness on several forgotten styles of Indian paintings,” says Renjini.

A post-graduate in Business Administration, Renjini was brought up in Dubai, but has been fascinated by Indian art since childhood. Likewise, Arathi an Ayurvedic doctor by profession, has travelled around India exploring various kinds of paintings. Both artistes have learned art independently from the remaining few native artistes, and thus have reproduced several indigenous art works . “My husband is in the Army; this gave me the opportunity to travel around India and find more about paintings,”says Arathi. 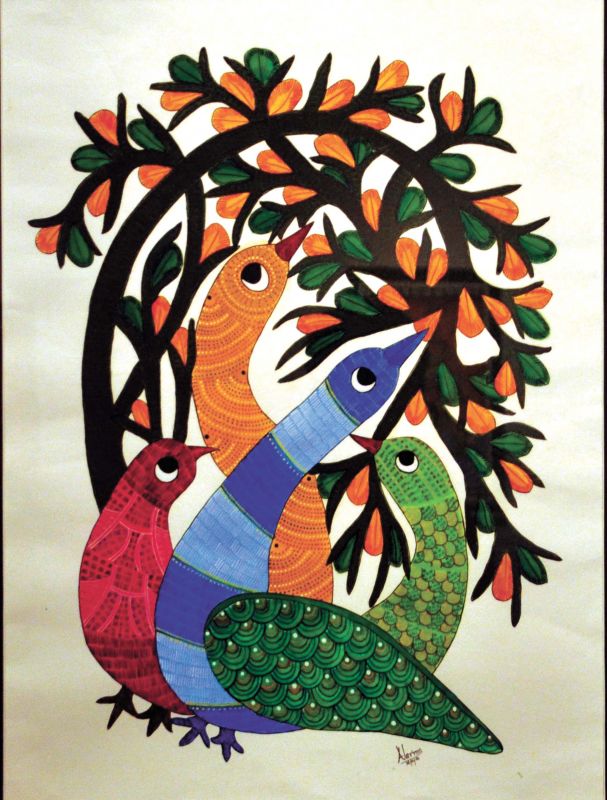 On display are rock-cut paintings, frescoes, miniatures, panels and even cloth art, all painted in original styles of Santhal, Gind, Thangka, Ptachitra and Kerala Mural. “Thangka is a Buddhist art hardly known to anyone. We have tweaked some of the paintings because some of the styles have no anatomy. Even Kalamkari has an intricate process of design; it is painted in bamboo stick dyed in paint and then layered in cloth. But we have tried to cover many, even though there are more to be explored,” says Renjini.