Diet and diabesity: Why Indians are prone to diabetes

In the past, doctors used to think diabetes is one of those diseases where the pancreas just stops functioning properly and can’t produce enough insulin. We now know that dietary factors and body weight are largely responsible for the dramatic rise in the incidence and prevalence of diabetes seen all over the world. (Photo: Representational/Pixabay)

The link between diabetes (Type 2 diabetes which is by far the commoner variety) and obesity is so strong that we even had to coin a new term to address this association — Diabesity. The strength of the relationship is only just beginning to be fully understood. 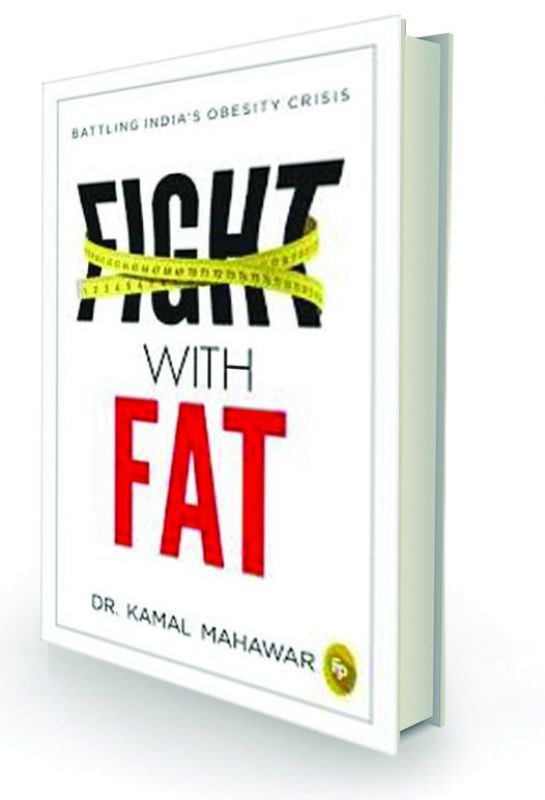 In the past, doctors used to think diabetes is one of those diseases where the pancreas just stops functioning properly and can’t produce enough insulin. We now know that dietary factors and body weight are largely responsible for the dramatic rise in the incidence and prevalence of diabetes seen all over the world.

It is recognised that those suffering from obesity have a condition called insulin resistance — the insulin that their pancreas makes just doesn’t go far enough. Whether this insulin resistance is a protective mechanism — a way for our body to protect tissues from too much sugar and calories in blood — remains to be fully understood... The best treatment for diabetes is a low sugar, low calorie diet and weight loss. But this fact is not always so clearly stated by doctors dealing with diabetic patients. Their obsessive focus on more and more tablets and eventually insulin treatment — which leads to further weight gain through its anabolic effect — means patients are caught up in a vicious circle.

There are a number of conditions that are directly caused by obesity but there is none more important than diabetes. The twin epidemic of obesity and diabetes is all set to wreak a havoc upon us and it is made worse by Indians being especially predisposed to developing the metabolic syndrome and diabetes. This is largely due to our dietary habits as we consume very little protein and too much fat and carbohydrates. A relative lack of exercise and some genetic factors might also be behind this observed phenomenon... The end result is that we Indians have more body fat than, for example, Caucasians after matching for weight and height.

Researchers have also found that fat deposited within and around our belly carries a bigger health risk than fat deposited elsewhere. This is the worst kind of fat with the most dangerous metabolic consequences. There again, the mother nature hasn’t been particularly kind to us as we Indians are more predisposed to carry fat around our waist than elsewhere. Abdominal obesity, as it called, increases the insulin resistance disproportionately.

I don’t quite understand how, as a race, Indians have evolved to our current diet of largely agricultural produce with very little high-quality protein in it. Around the developed world, animal farming and seafood contribute to a large portion of what people eat. Comparatively, in India, most of us live on agricultural produce. There is no doubt it has benefits in terms of increased fibre intake and reduction of certain cancers. However, the relative lack of proteins must have an effect on the size of our body frame and physical stamina and endurance. It is possible that the price of non-vegetarian food — as it is commonly called — has had something to do with it as animal protein is not cheap.

Many Indians, Hindus in particular, claim to be vegetarians on religious grounds but I am not sure our religious scriptures support this. In fact, I am convinced that ancient Hindus, just like followers of any other religion, hunted and killed for their survival. So, when did this all change? When did we change into a society that started depending mainly on agricultural produce for food? It is possible that the weather had something to do with it...

Whatever your reason for being a complete vegetarian, if you are one, you should know that your diet may be poor in proteins and hence not fully balanced. It is a fact that a completely vegetarian diet makes it difficult to consume adequate amounts of proteins and is comparatively richer in carbohydrates and fats. It is my belief that our diet is partly responsible for our proportionately higher body fat content which in turn is linked to diseases like diabetes.

Excerpted with permission from Fingerprint Publishing