Anju says it was four years ago that she moved to the concept of using natural materials. “My works talk about the importance of conserving nature. But if I portray them on a chemically treated canvas, then what is the whole point of my effort? That was my trigger,” says Anju, who loves experimenting with mediums.

On canvases, Anju Acharya’s paintings flow like a rivulet. Both huge and tiny works of art by her, done using various mediums, grace the walls of Durbar Hall Art Gallery. Using figurative language, she talks about coexistence of humans and nature. What makes her works unique is the presence of found objects. Natural elements such as flowers, wings of beetles and hair in her works turn them into a visual delight. 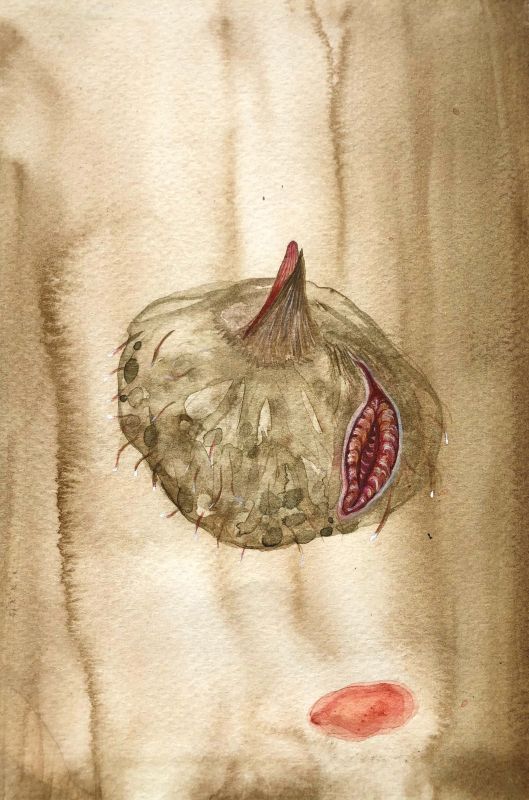 Anju says it was four years ago that she moved to the concept of using natural materials. “My works talk about the importance of conserving nature. But if I portray them on a chemically treated canvas, then what is the whole point of my effort? That was my trigger,” says Anju, who loves experimenting with mediums. 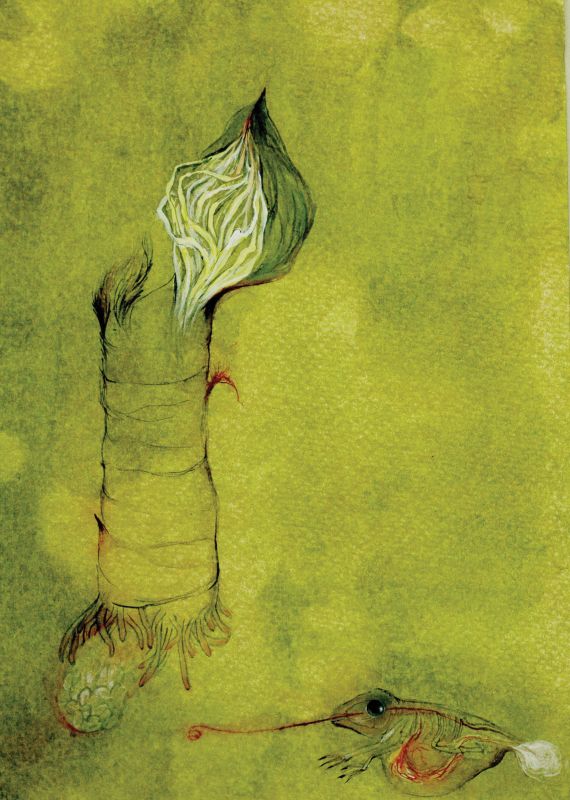 A major chunk of her paintings on display at Durbar Hall are done on rice paper, a very delicate medium. “I like the unpredictability of the medium. It will give the work an unexpected angle,” she says and adds that extreme care is needed while working on rice paper. “If you use more paint, the paper may tear apart,” she explains. She has also done prints and etchings for the exhibition titled Unborn. “I am carrying. All these paintings have been made during my pregnancy. Hence the title.” 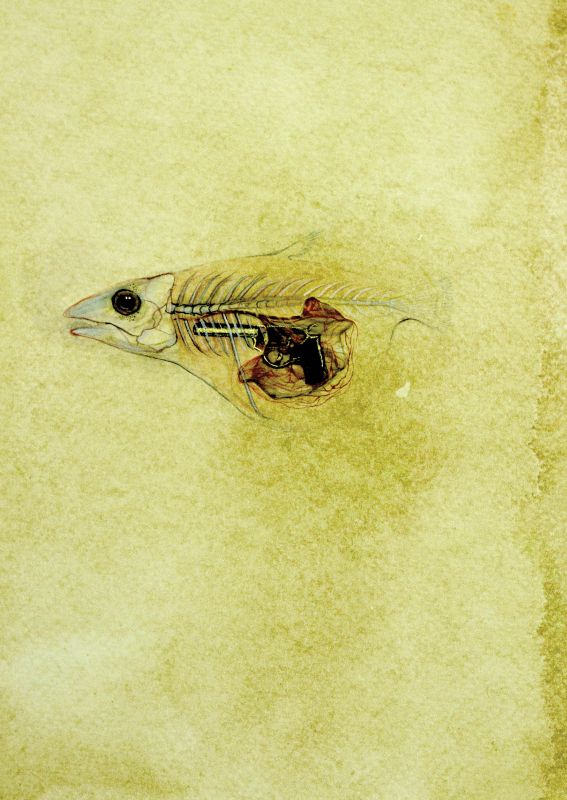 Flower extracts have also been used to paint a few. “This has been done with the juice of red bougainvillea. The curious fact about flower juice is that its intensity changes with time,” she says, pointing at one of her small works.

Though Anuja’s creative works look simple at a glance, they are impregnated with layers of meanings. One has to invest time to unearth them. However, one common feature is juxtaposing of two identities or beings. For instance, works from the Animal Husbandry series, which includes paintings and photographs, show human body and other elements of nature coming together on a space. In one picture, a beetle is seen on a man’s beard. According to Anju, the series also takes a look at humans trespassing the space of other beings. “Here, human body serves as their land,” she says.

Another work is a journal where she has drawn images that caught her fancy on different days. They are not connected. But when put together, one can interpret it as a circle of life where each being is interconnected. The show also exhibits remnants of objects she has used for her work.

Book Review | Why the ‘hardest’ journalism is exactly what matters most