‘The birds are silent in their nest’, the famous verse from William Blake’s poem Night has been chosen as the title of the inaugural painting exhibition at Onyx Art Corridor, a newly opened gallery space in Mattancherry. The inaugural show contains paintings by 31 artists from different parts of Kerala. Artist O. Sunder, who did the concept and coordination of the show, says the bird represents artists. “The birds in the poem are not caged ones, but those who perch on their nests at night. An artist, while working on his or her work, is like a bird that is in its own nest. In the case of an artist, the studio is the nest. The artist is in a meditative mode inside the studio while working on the creation,” says Sunder. 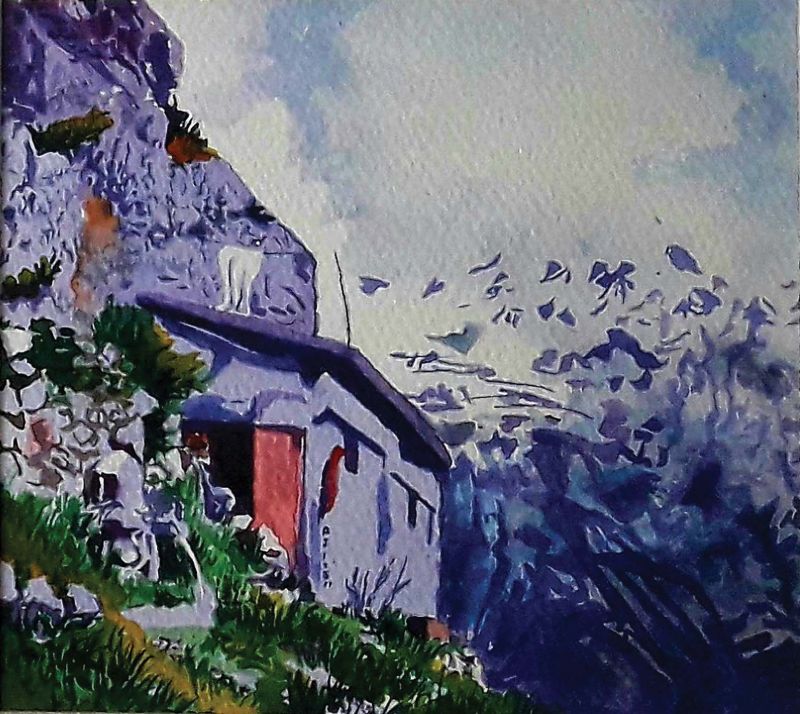 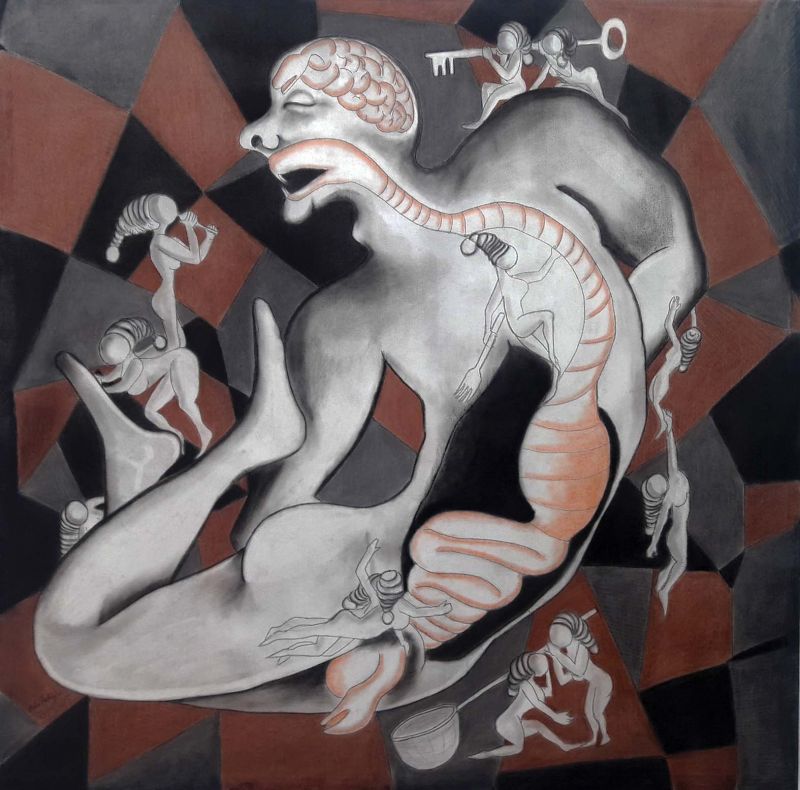 The show does not follow any particular theme. The artists were free to pursue their own ideas. From realistic to abstract paintings, it is a pool of thoughts. “Everyone has taken themes of his/her choice. For instance, Aji Adoor’s is a landscape whereas Sreelal’s work experiments with texture. Danny Nandan has given a special treatment to his work. You could find a lot of other interesting elements in all works displayed here,” says Sunder. 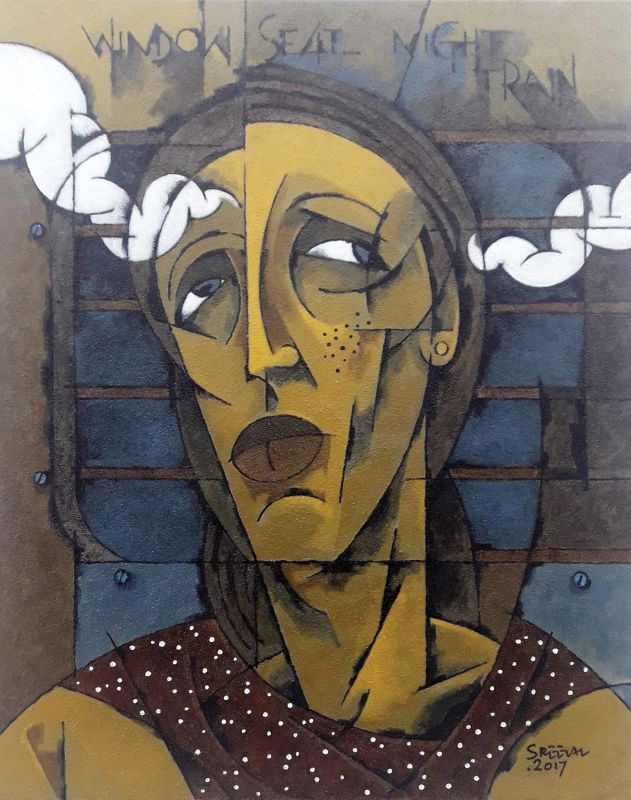 The show was inaugurated by Dr R.V.K. Varma, director of Ahalia Heritage Village, on November 11. It will be open till November 30.

Francesc Miralles: Your ikigai may change over time, but having a purpose is key