The film star’s fans thronged the cafe to catch a glimpse of the six-foot tall chocolate statue. (Photo: Screen grab)

Chennai: Paying tribute to superstar Rajinikanth, a cafe in Chennai city has made a life-size statue of the superstar using 600 kilograms of chocolate.

It took two weeks to the people at Zuka cafe for making the chocolate statue of Rajinikanth, which is six-feet tall. 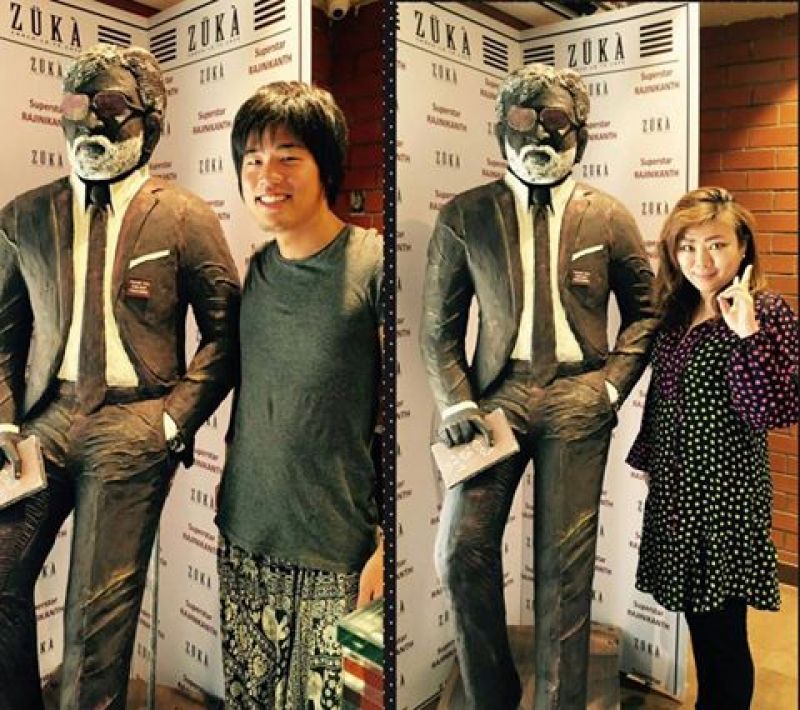 This comes days after an injunction suit was filed against the star and his fans for wasting thousands of litres of milk ahead of the release of his films.

Head of the administration of Zuka cafe Vittur said that they made the chocolate statue after people gave them a positive response in a poll survey. 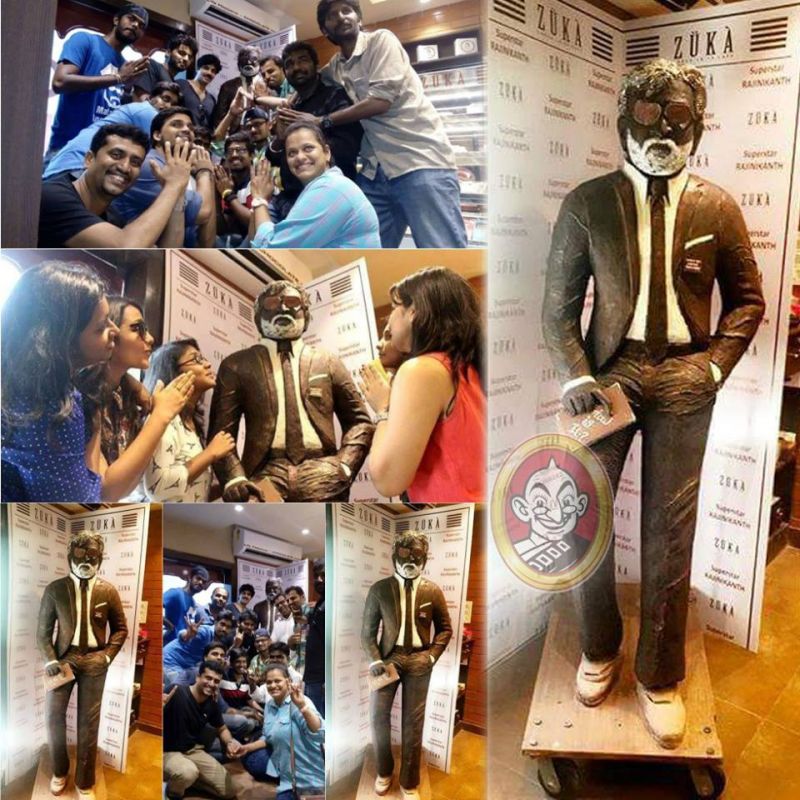 Vittur further said that the chocolate statue has attracted a lot of Rajinikanth fans. The film star’s fans thronged the cafe to catch a glimpse of the six-foot tall chocolate statue.