Hard work, low pay and a mother’s will to survive — the tagline is a clever marketing ploy to tug at a potential reader’s (read moms) heartstrings. Maid, is a biographical saga of a 28-year-old single white mother — an American who works as a maid to survive.

And till you read this book, you have no understanding of the horrors of being a maid in the United States of America, where one automatically assumes that there is respect for dignity of labour.

So Stepahnie, who comes from a middle-class dysfunctional family, finds herself at cross-roads when she decides to go ahead with an unplanned pregnancy with her live-in boyfriend Jim.  One is never quite able to understand why a young girl, with a potentially bright future (she was also set to join university) would throw it all away to have a baby out of wedlock, in the absence of financial or emotional support? 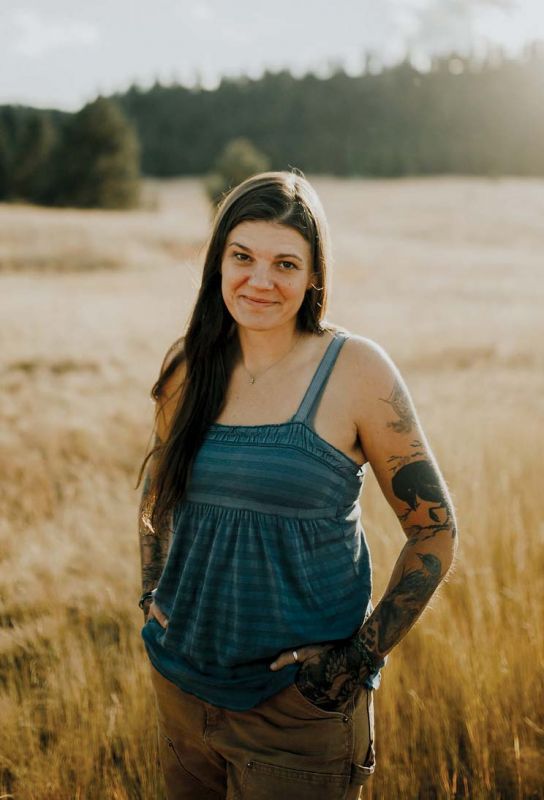 But youth is about making rash decisions and perhaps living to regret them. Not that Stephanie ever complains about being a mom to her daughter Mia. But the enormous sacrifices and struggles she undergoes make you admire her resilience. The fact that she never gives up, or turns to alcohol or drugs or even abandons her child is admirable.

Stephanie also appears to be a bit of a trash magnet (pun intended) as she dates abusive men who have scant respect for her, till she eventually regains control over her life

The book views life through the eyes of a maid, who is privy to the most intimate quirks and dirty secrets that lie beneath the surface (literally and figuratively) in the homes that she cleans. She has cleverly and vaguely labelled the homes as Plant House, Sad House, the Clown House etc. One is not sure how much of fact has been fictionalised in order to ensure that she does not get sued, but her book offers interesting revelations in the habits of these home owners.

The book, which has made it to the New York Times Best Seller list, is a dark eye-opener on America’s poverty situation, where low income families survive on food stamps and Women, Infants and Children (WIC) coupons to eat or government programmes that provide make shift shelters in unlivable homes, and even this is not easy to acquire.

“We need more books like Maid with the view from behind the fridges and under the couch, Stephanie Land has something to teach us about both sides of the inequality divide. Neither is what you are expecting,” says NYT bestselling author of Nickel and Dimes, Barbara Enrenreich!

There is one gripe though, the book could have been better edited as often her thoughts appear to be repetitive and also reading about cleaning up messy homes in every chapter can get tedious!