Interesting basket of fiction by new crop of writers

Chennai: These four recently published works of fiction are interesting for the assortment of new writing that the publishing industry is now offering a wider canvas to writers to blend a re-evaluation of values with the changing times, and yet not giving up on the basic values like fairness and love.

The ‘Unprodigal’ by Manu Dhawan, a former private equity professional and banker-turned writer recently, is particularly a compelling story about fathers and sons in post-Independent India. Starting with a seemingly innocuous train journey by Aryan junior, the protagonist, son of a rich industrialist father, who could even command the latter to deploy a chopper to find him when the youth is unwittingly in the midst of drug traffickers and has all but not got lost, the narrative plumbs the depth of a deeper and wider conspiracy that even tangentially draws on a ‘telecom scam’ in post-Liberal India, all in the process of Aryan’s own self-discovery and becoming a Man to affirm the values given by his grandfather to take on even “the mightiest” in the interest of fairness and truth.  There is a spark of the wisdom of ‘old is gold’ touch to the narrative, but, nevertheless, wakes up the reader to newer possibilities of confronting today’s reality where every economic activity comes at price you may not even be aware of. Manu Dhawan does provoke the reader into reflections. 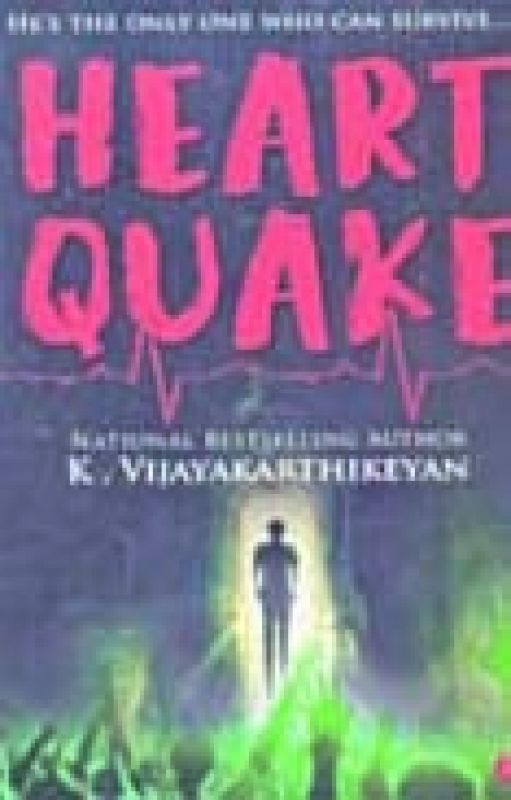 The noted Tamil Nadu IAS officer, K Vijayakarthikeyan’s ‘Heart Quake’, in the thriller fiction genre, is about a “patriotic IAS officer” who wants to punish the politician who thinks he can endlessly “manipulate the system”. Though the concept of ‘patriotism’ has undergone different semantic shades today in the context of rise of right-wing political doctrines, Vijayakarthikeyan brings to his engaging narrative a slice of modern investigative gadgets as well that can help to “pin down” another grey shade in the bureaucracy itself who allegedly helps the politician. In effect, it is a story about a new emerging upper class in the Indian administrative establishment who, while earning privileges and perks on the one hand thanks to Pay Commissions, want to clean up the system “from within”. The action-packed novel chimes well with the political mood in India today. 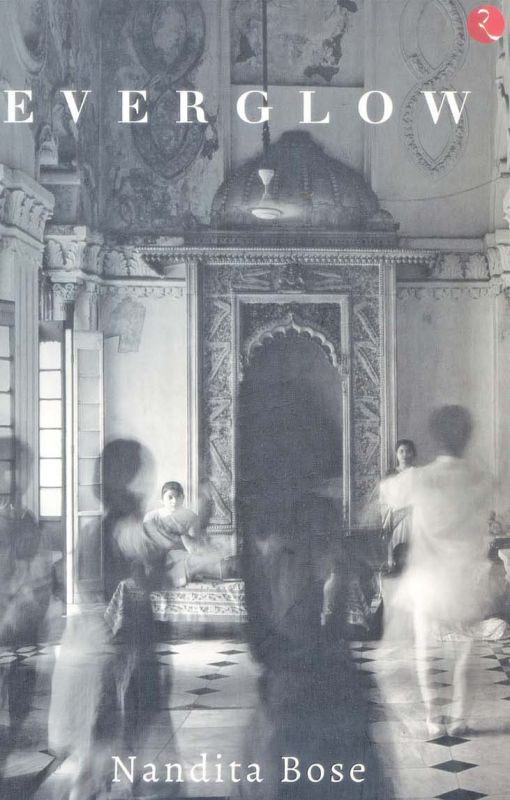 ‘Everglow’ by Nandita Bose, a Bengaluru-based writer, who the preface says lives with “three dogs, two cats and a food obsession”, seeks to bring the waft of Rabindra Sangeet into print. It is a gently flowing, sensitive love story involving a homeless girl Disha, who comes to Calcutta from her village Hamirpur, with the help of her father’s friend, to live in a large joint family. There she also finds her life’s love in Siddhant. The musical sense draws the two together as Disha is a classically trained singer and Siddhant, a lead guitarist of a rock band. The weaves of love conflicts and confluence is what makes the fabric of this romantic fiction in a fast-paced, urban setting. 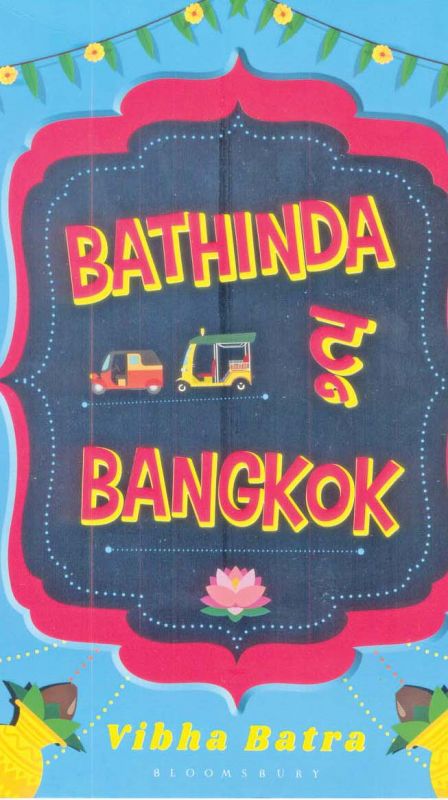 ‘Bathinda to Bangkok’, by Vibha Batra, who writes a whole range of audience from children to senior citizens and the social media savvy-writer who “can be found in quaint cafes in Chennai, hunched over her laptop”, brings an uncommon vigour to existential dilemmas of love, separation and re-unions that today’s younger generation often run against, with an unconventional mix of structured language and colloquial speech-acts, akin to the hybrid one comes across frequently in social media. The straight, no-holds-barred narrative shows how love in the contemporary digital context is no longer the gentleman holding up a rose!

True to the much trumpeted idea variety is the spice of life, in sum all these four books in this lot commend themselves for their respective new flavours.